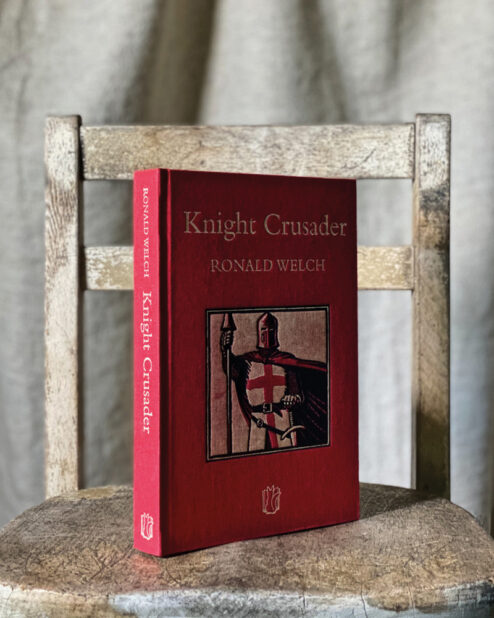 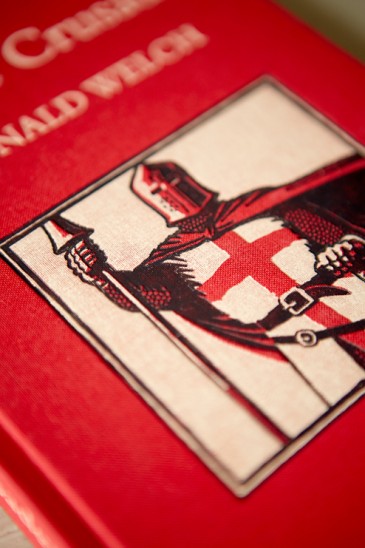 The limited edition run of this title has sold out apart from a number of copies we reserved for limited edition sets but we recently discovered a number of unread review copies at our printers. If you missed Knight Crusader the first time round, we now have a few copies available to buy again.

Winner of the 1954 Carnegie Medal

Young Philip d’Aubigny, son of a Crusader family who have stayed on in the Holy Land after the First Crusade, finds himself caught up in the battle against Saladin for possession of the tiny Christian Kingdom of Outremer, the land ‘across the sea’.

‘The plot claps along at a splendidly brisk pace, informed by the author’s superb knowledge of place and period. The fight and battle scenes in particular are vivid and powerful. The reader is immersed in the action, complete with sights, smells and sounds and one is left with a genuine belief that the author has both gone to war and to the Holy Land . . . Knight Crusader is not a ‘girly’ book but this female reviewer loved it . . . if you want your child to fall in love with history and reading, this may be the book to do it.’ Historical Novel Society


Joining up the Dots

For readers ‘who, like me, enjoy historical battles and will treasure these books . . . ’

‘The book Knight Crusader by Ronald Welch tells the story of a young Squire called Philip who (later on in the book) becomes a knight . . .’