England is a land of eccentricity and ingenuity, enriched by a complex past. Defining Englishness is a daunting task . . .

This is a magazine about forests, crags and drystone walls; about culinary daring, crumbling ruins and journeys into the wild. It is an ode to literary histories and a smuggling past, coastal towns and cultural capitals. Recalling long forgotten giants and lingering lore, this is a homage to England.

Lodestars Anthology is an independent magazine-meets-journal for curious travellers who long to see the world and meet interesting characters along the road. Focusing on one country per issue, Lodestars is a scrapbook of place, a magazine that goes deep into the heart of a location, taking a personal, beautifully crafted and slow approach to the art of travel journalism.

‘Sometimes a magazine doesn’t have to be edgy or experimental — it just has to do the simple things well . . . Lodestars does just that.’ MagCulture 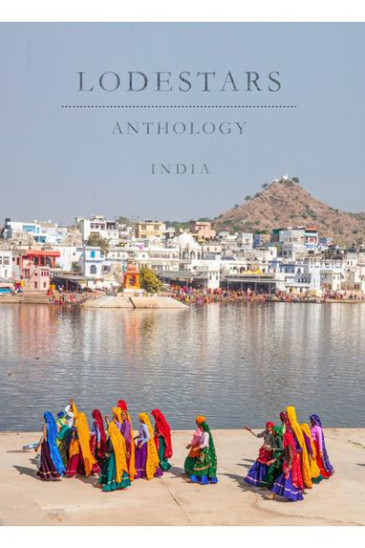 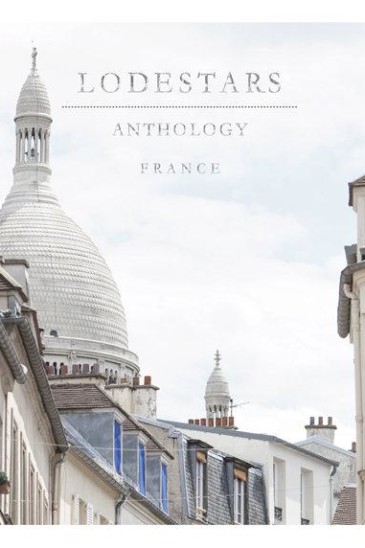 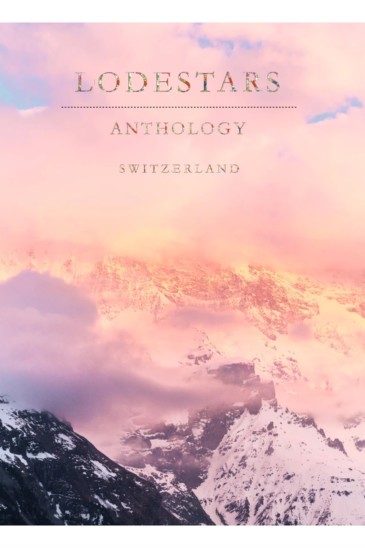