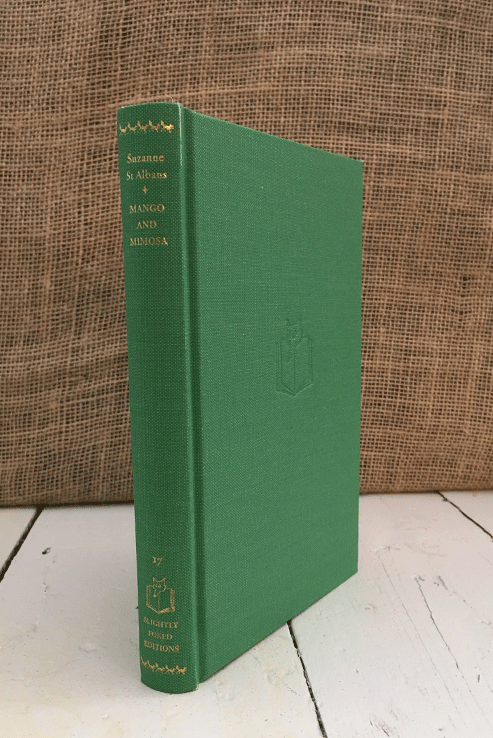 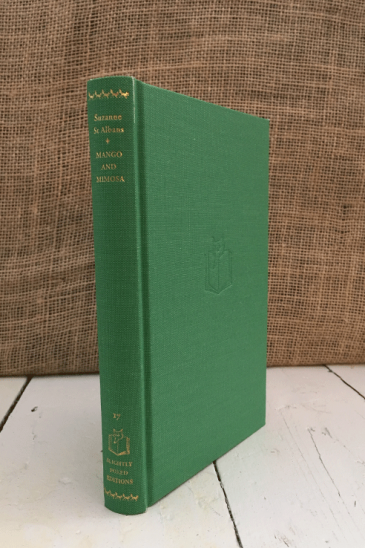 BBC Radio 4 Book of the Week

This magical memoir by Suzanne St. Albans, first published in the 1970s, tells the story of a most unusual pre-war childhood. Her family moved restlessly between the home her lovable but ill-assorted parents had created out of the ruins of an old Provençal farmhouse near Vence, and Assam Java, the plantation her father had inherited in Malaya.

Theirs was a self-sufficient world, for her father, a frail and intellectual recluse and quite the opposite of her impulsive, gregarious mother, found social life a dreadful strain and hid in the basement at the hint of visitors, while Marie, their severe but adored Swiss nanny, had a deep mistrust of ‘other children’. At Mas Mistral, with its dreamy garden and vine terraces, they were surrounded by a convivial but eccentric household of servants and helpers. In the steamy jungle heat of Assam Java, where electric storms thundered across the sky, animals almost took the place of people, for Marie was a keen naturalist. In the courtyard lived a menagerie of friendly creatures, some rescued, some adopted, including a stork who liked playing badminton, a small monkey, and Titi the pet hen, who, assisted by a small ladder, laid her eggs in the nursery wardrobe among the children’s clothes.

Back in France, the family spent idyllic summers on the long white beaches of the Atlantic coast in the company of family friends, and it was here that Suzanne experienced the confusions, embarrassments and misunderstandings of first love. The outbreak of war in the late summer of 1939 scattered their small group to the winds. It was the end of Suzanne’s childhood, and the end of this funny, observant and entirely original book. Her education may have been patchy to say the least, but as a writer she was clearly a natural.

During the 1920s and 1930s Suzanne St Albans’ family moved restlessly between the home her lovable but ill-assorted parents had created in Provence and the rubber plantation her father had inherited in Malaya. In Provence they were surrounded by a convivial but eccentric household of servants and helpers, in Malaya the family’s adopted menagerie of birds and animals almost took the place of people. A funny, highly individual and observant book.

‘In this engaging memoir, she demonstrates how an unconventional childhood can be the best possible preparation for an adventurous adult life. Stamina and humour shine through this book’ TLS