Home » Permanently Sold Out » A House in Flanders 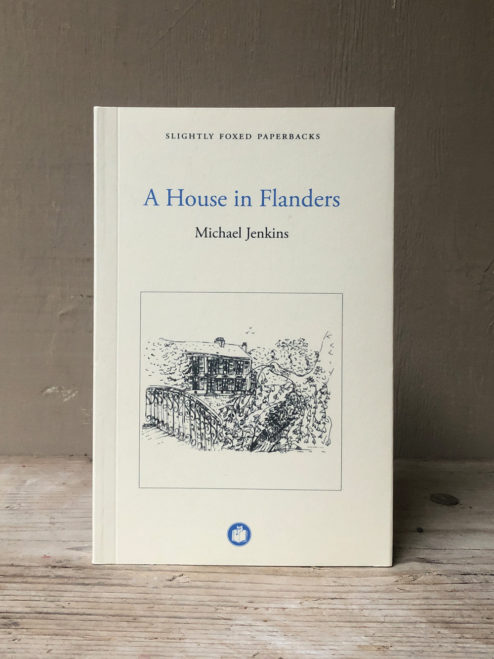 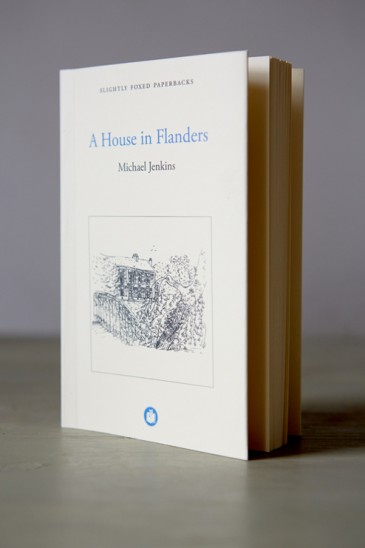 In 1951, a shy and solitary 14-year-old boy was sent by his parents to spend the summer with ‘the aunts in Flanders’. So began for Michael Jenkins a formative experience which, when he came to write about it half a century later, reappeared to him ‘as in a dream, complete but surreal’.

A House in Flanders, his account of those summer months spent on the edge of the Flanders Plain, does indeed have a hypnotic and dreamlike quality. The dignified old French country house with its unvarying routines; the extended family of elderly aunts, uncles and grown-up cousins (with one of whom he fell boyishly in love); the summer warmth and wide Flemish skies were like an awakening to a young boy whose home in England was a ‘cold and empty place’ and whose parents, he felt, ‘preferred frigid intellectual exchanges to the more complicated and demanding world of personal relationships’.

Yet all was not as golden as at first seemed. The German occupation had left its mark, and in 1951 memories of it were still raw and painful. Gradually, through his vivid portraits of the various members – in particular of the firm but kindly matriarch Tante Yvonne – Michael Jenkins teases out the history of the family and of the surrounding area and, finally, uncovers the secret at the heart of the book – the reason he has been sent there.

P. D. James on Michael Jenkins, A House in Flanders

There are some books, not necessarily the longest, in which the author’s intention is so perfectly realized, a seminal experience of life so beautifully recorded that the book becomes a small icon...

'I just wanted to include a quick note with my subscription renewal to say how highly I regard the publication. For me you are a beacon of civilisation in a world increasingly hostile to the book...

‘I have just finished A House in Flanders by Michael Jenkins . . . ’

‘I have just finished A House in Flanders by Michael Jenkins. I bought it from you a couple of weeks ago and have cherished every single page from the start. It is a charming, evocative and...