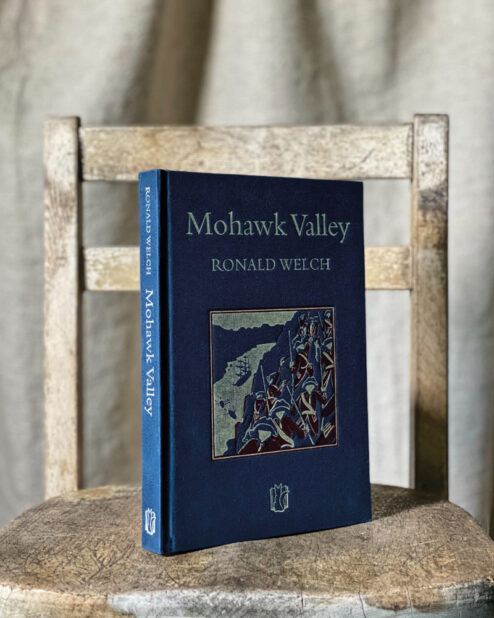 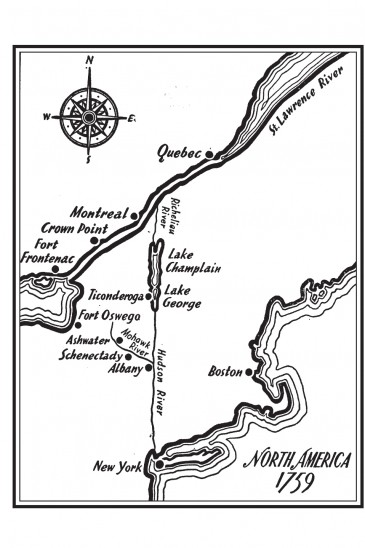 Sent down from Cambridge in 1755 after fighting a duel amid false accusations of cheating at cards, Alan Carey is sent to the colony of New York by his father the Earl to look into his estates in the Mohawk Valley.

It’s a life-changing experience. Alan, already a physical bear of a man, grows in moral stature as he deals with the problem of a dishonest bailiff, learns the ways of the virgin forest, overcomes hostile Indians and, with his newly acquired knowledge of the terrain, is able to render invaluable service to General Wolfe during the capture of Quebec.


Learning from the Wilderness

You should never camp in a ravine. Look for higher ground, and a windbreak – a fallen tree is fine, but rocks are the best. Gather balsam wood for bedding, and use your tomahawk to cut firewood...