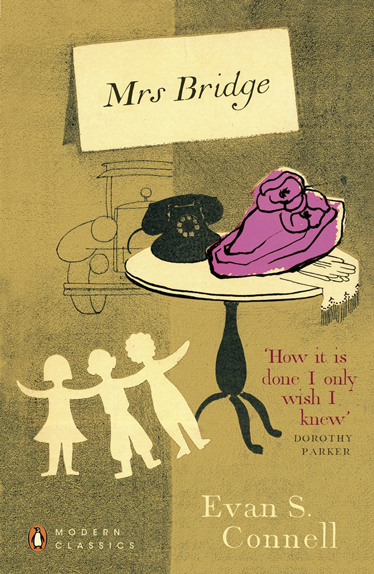 
The Sadness of Mrs Bridge

As a fan of early jazz, I’ve read a great deal about Kansas City as it was in the 1930s. A most attractive place it seems in retrospect, of twenty-four-hour drinking and gambling, to the...

Diana and her twin sisters grew up in Barnes, South London, in the care of an elderly housekeeper, having been abandoned in 1912 by their mother, the enigmatic Mrs Muriel Perry, whose real name and true identity were a mystery. After an absence of ten years, Muriel reappeared and took charge of her children, with disastrous results.

For the girls, one of the highlights of their isolated lives were visits from a kindly man they knew as ‘Uncle Bodger’. In fact, as Muriel finally revealed in characteristically brutal fashion, he was their father, Roger Ackerley. Unbeknownst to the girls, he lived down the road in Richmond with a retired actress and his three further children.