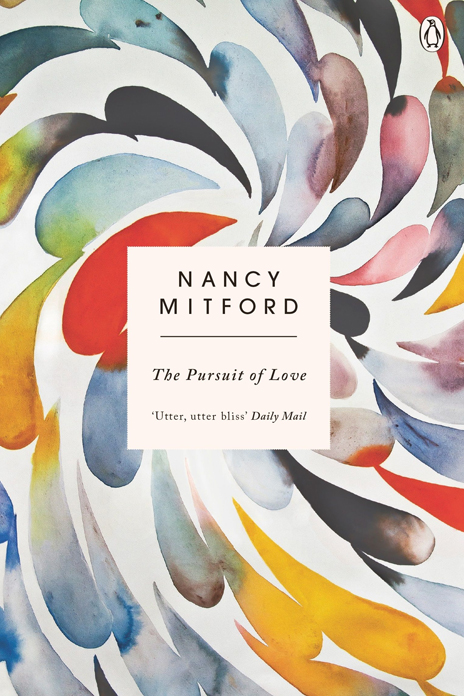 The unconventional Radlett family is viewed through the eyes of their cousin Fanny, who stays with them at their Gloucestershire estate. Uncle Matthew is the blustering patriarch, known to hunt his children when foxes are scarce; Aunt Sadie is the vague but doting mother; and the seven children, despite the delights of their unusual childhood, are recklessly eager to grow up. The Pursuit of Love follows the travails of Linda, the most beautiful and wayward Radlett daughter, who falls first for a stuffy Tory politician, then an ardent Communist, and finally a French duke named Fabrice.

‘One’s emotions are intensified in Paris,’ Fabrice de Sauveterre tells Linda in The Pursuit of Love, ‘one can be more happy and also more unhappy here than in any other place.’ In those first two months of the year, I was very unhappy. Installed in a Foreign Office flat in the Marais with my diplomat fiancé Andy, I was white with homesickness. Each morning, as he left for the Embassy, I would look around our borrowed flat and it would begin. Le brimming . . .