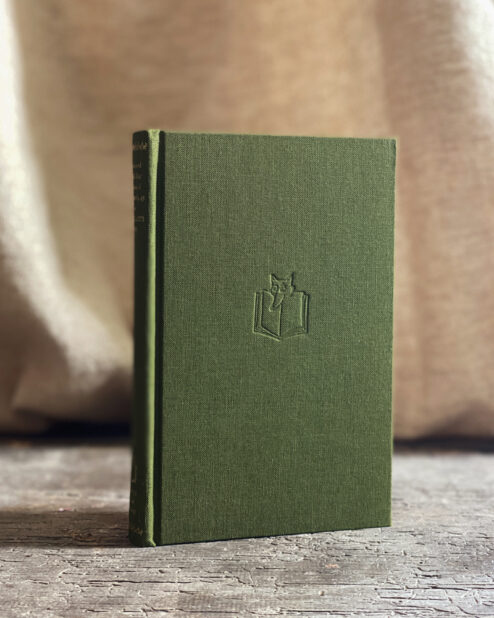 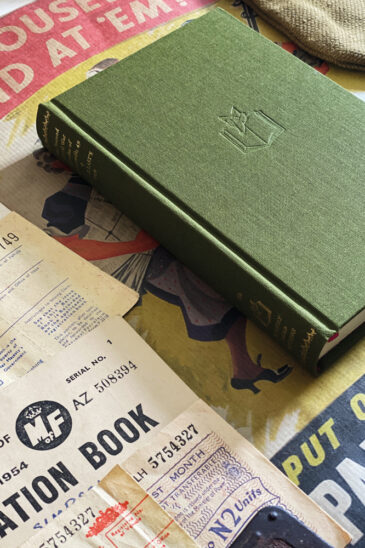 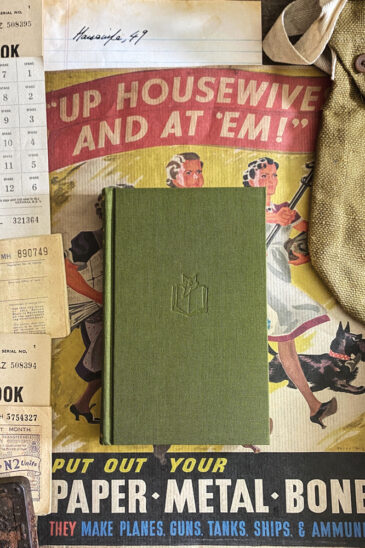 ‘An extraordinary glimpse into the heart of an “ordinary” woman, Nella Last’s day-to-day account of her war is spirited, poignant and utterly compelling.’ Lucy Moore

‘I rose early, since I had to kill and dress a cockerel. He was so big and strong, and was eating too much valuable mash. Mrs Diss called, and we arranged about the reporter for the shop opening, and about taking the Mayoress to the canteen for tea. I tidied up and made celery soup and a steamed gooseberry jam sponge pudding. After lunch was over and the dishes washed, I got changed and was down at the shop for 1.30 . . .’

It’s Wednesday, 26 August 1942, and Nella Last is recording the beginning of a fairly typical day in her diary, which she is keeping as part of the Mass Observation project, launched in 1937 to record the lives of ordinary people in Britain. It’s amazing, really, that Nella found time to keep a diary, considering how many things she packed into every day. This fascinating document, published in 1981 under the title Nella Last’s War, describes in minute detail the daily life of a middle-aged housewife living in wartime in Barrow-in-Furness, with occasional visits from her two adored grown-up sons, one of whom is a trainee tax-inspector, the other away in the army.

On the face of it Nella Last might seem a rather unremarkable person, but in fact she’s a complicated mass of aspirations, ambitions, passions and frustrations, all held firmly in check by her suburban surroundings and her home life with the somewhat gloomily conventional character always referred to simply as ‘my husband’. But then comes the war and for Nella, as for many other women, it’s a liberation. Suddenly she’s out of the house and in her element, providing hot meals and comforts for the troops at the Women’s Voluntary Service centre, meeting new people, raising funds for the Red Cross, and running a mobile canteen. There are no more of the ‘dreadful sobbing fits’ her husband remembers, at a time when she was clearly suffering from depression. Now she’s able to write of having ‘such a happy worthwhile day’.

Like all good diarists Nella is a people-watcher. When she’s not busy conjuring up meals from the most frugal and unpromising of ingredients or creating new mattresses out of old for the Sailors’ Home, she’s painting vivid little pen portraits of the people around her, like bossy Mrs Lord at the WVS Centre, who ‘swept in like an Act of God’. Meanwhile in the background the war rumbles on, until it all becomes horribly immediate with the bombing of the Barrow shipyards and steelworks, direct hits on local homes and businesses, and the deaths of young local men and women Nella had known as children.

Generous, energetic, forthright and essentially liberal in her opinions, with a vigorous and engaging writing style, Nella is a phenomenon, for this published diary contains only a selection of the many millions of words she wrote each week. It’s hard to say goodbye to her as war ends and all the activities that have given meaning to her life gradually disappear. Nella herself wrote that ‘Next to being a mother I would have loved to write books.’ She may not have entirely realized that ambition, but she left us an unrivalled account of life in wartime Britain that is a piece of social history, the story of a marriage and the portrait of a woman you feel could have run the country, given half a chance.

‘A fantastic story . . . This is not the war of the newsreels – it’s about tiny domestic difficulties and lumpy custard . . .’ Victoria Wood

To her readers at the headquarters of the Mass Observation organization in London, she was merely a number (diarist 5353), an occupation (housewife), and an age (49). The labelling was bureaucratic...