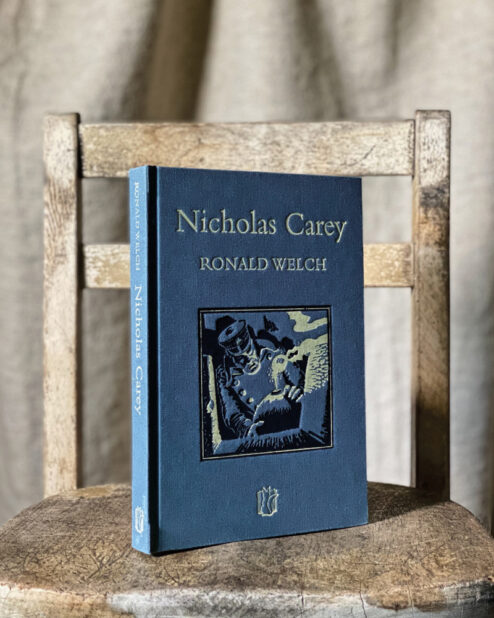 It is 1853, and on holiday in Italy, Captain Nicholas Carey is persuaded by his impulsive cousin Andrew to help three Italian revolutionaries avoid capture and escape the Papal States. After returning to England, Nicholas runs his cousin to earth in Paris, where he is still involved with the revolutionaries, and the two foil an assassination attempt on the Emperor, Napoleon III.

Rejoining his regiment, Nicholas is sent to fight the Russians with Lord Raglan’s army in the Crimea, where he experiences the horrors of a Crimean winter and distinguishes himself in the Battles of Sebastopol and The Redan.

‘The other week, a surprise parcel turned up in the mail for me. Inside was a beautiful, clothbound new edition of a never-before-published Ronald Welch book, The Road to Waterloo . . .’

'Dear SF, I’m delighted that you are publishing Sun of York as a complement to the original Ronald Welch Carey Novels! I loved these books as a child and now my 11 year old daughter has read them...

‘I was pleased and amazed to see you are publishing the Ronald Welch books. As a child I adored them and they infused in me a great love of history . . . Over the years I have collected most of his...