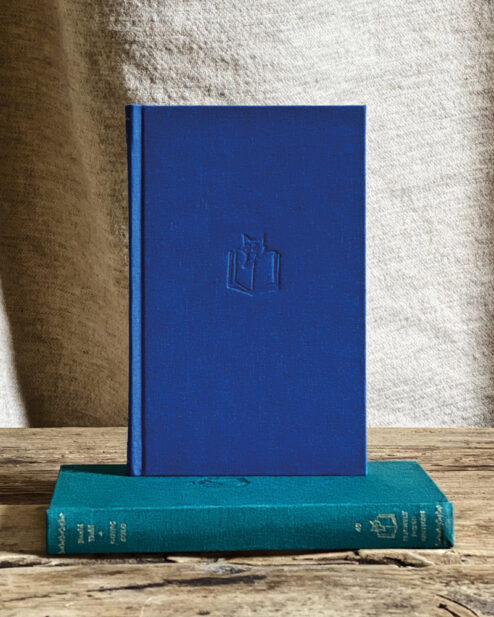 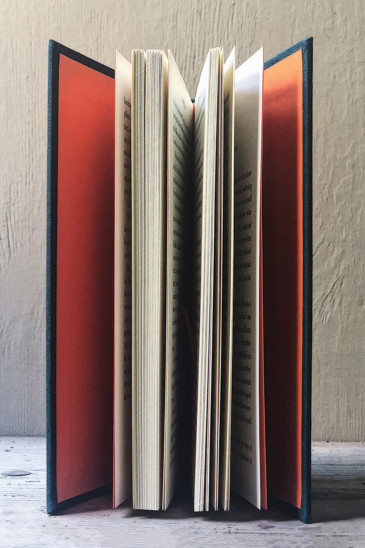 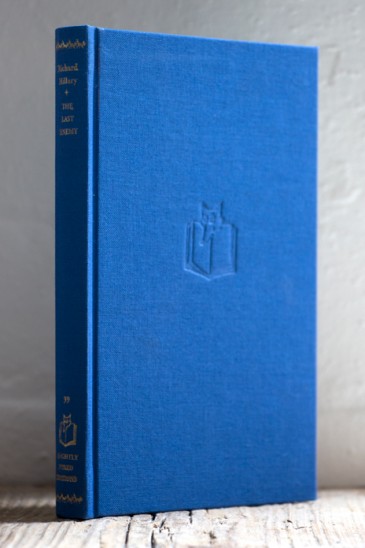 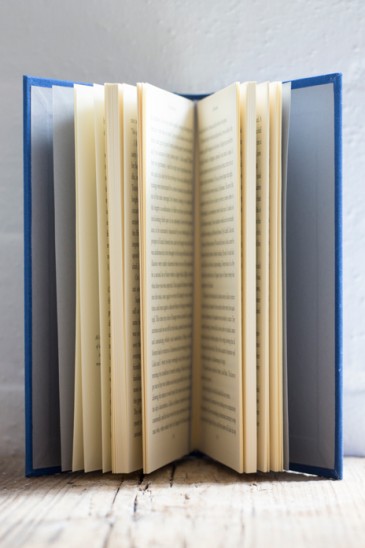 The close of Roald Dahl’s childhood memoir Boy sees him setting off for Africa in 1938 to work for Shell, ecstatic at the thought of the freedom and adventure that lay ahead. ‘What a prospect that was! I was off to the land of palm-trees and coconuts and coral reefs and lions and elephants and deadly snakes . . . I couldn’t wait.’

But did he really? We shall never know, but Going Solo is largely based on the letters Dahl sent to his adored mother Sofie, which were no doubt written to entertain. The second half of the book opens with Dahl’s 600-mile drive to Nairobi in his little Ford Prefect to enlist in the RAF. Since he was 6ft 6in, training as a fighter pilot was excruciating – his knees were near his nose – but he approached it with his usual can-do enthusiasm.

The scene is London, 1941. The young fighter pilot Richard Hillary, on his way in a taxi through London, takes shelter in a pub when the air-raid siren goes. Then everything is a chaos of falling plaster and broken glass until finally, unhurt, he goes out into the street and finds that the building next door has been hit. A woman and a dead child are being pulled from the rubble and he offers the woman some brandy. He has had a lucky escape – yet he has not escaped. The woman sees immediately from his horribly disfigured face and hands that he is a victim too.


A Master of Invention