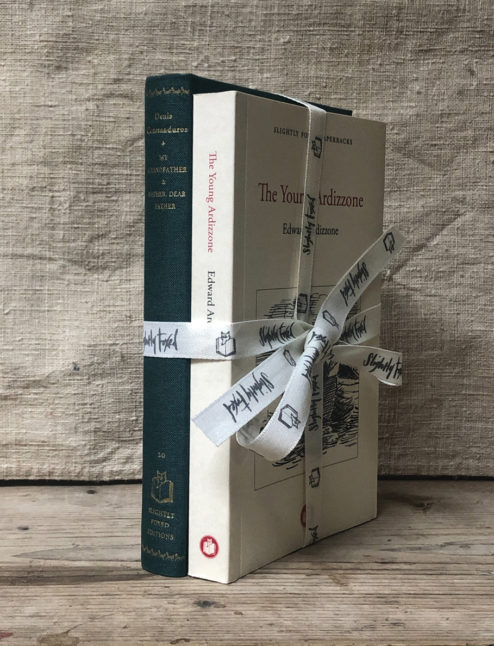 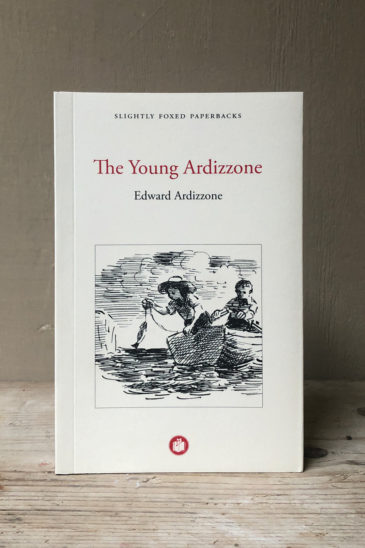 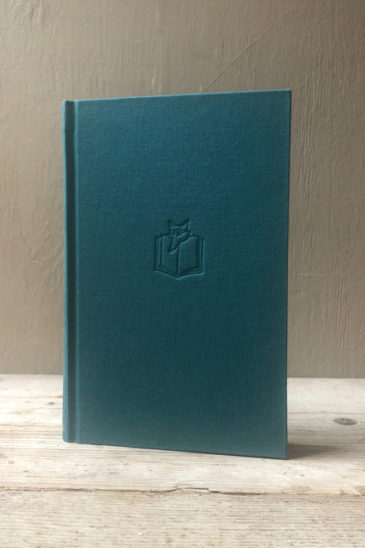 Edward Ardizzone, the creator of the ever-popular Little Tim and Lucy books, begins his story in 1905 when he was 5 and his mother brought him and his two sisters home to England from Haiphong where his father was a telegraph engineer. Left in Suffolk in the care of their grandmother, the three grew up with a full complement of young bachelor uncles, great-aunts and eccentric family friends – a comfortable Edwardian world which is beautifully captured in Ardizzone’s deceptively simple prose and delicately humorous drawings.

These delightfully funny and affectionate portraits of the two most influential male figures in Denis Constanduros’s life conjure up two strongly defined characters and the times in which they lived. The two could hardly have been more different. Denis’s maternal grandfather, though surviving sturdily into the reign of George V, was to his grandson a character from the ‘warm, gas-lit, stable-smelling past’ of the Victorian age and symbolized everything that was convivial and straightforward and reliable. His father, however, was flamboyant, melodramatic and full of grand ideas for solving his perpetual financial problems at a stroke – a tendency which ultimately led to disaster. This is a small jewel of a book, which attracted much attention when it was read on BBC Radio 4.