Home » Permanently Sold Out » Portrait of Elmbury (No. 26) 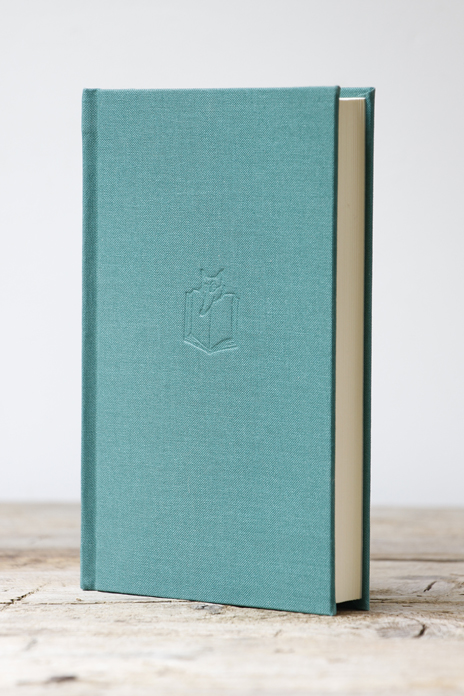 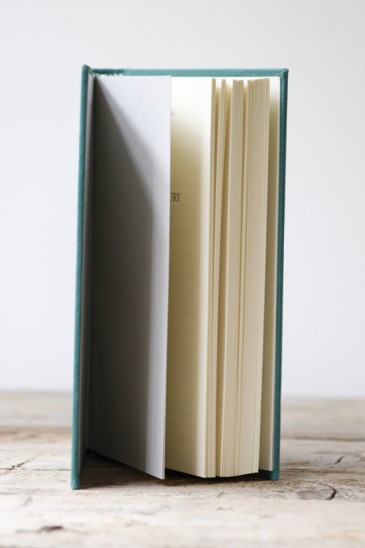 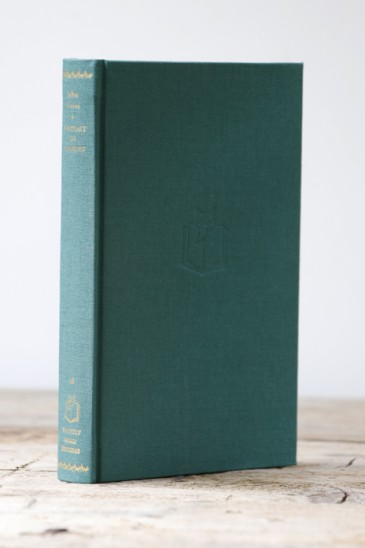 ‘I have written a book which gives me much pleasure. It is a kind of full-length portrait of a small country town between the wars. The sort of life that will never come back,’ John Moore wrote to T. H. White in the summer of 1945.

The book was Portrait of Elmbury, the first volume in a trilogy based on Moore’s home town. Born in 1907, he grew up in Tewkesbury at a time when such small English market towns still had a distinct and sturdy life of their own. Mass travel, mass media and the changes brought about by two world wars would gradually destroy this self-contained rural society, but in this book Moore caught and preserved it in captivating detail.

Portrait is by no means sentimental. Moore’s family home, ‘the loveliest house in Elmbury . . . looked across a wide main street upon the filthiest slum I have ever set eyes on’. This was Double Alley, whose wild and drunken inhabitants were part of Moore’s growing-up, as were a large cast of rugged individuals including his schoolmaster Mr Chorlton, who taught him about Greek verse and Lepidoptera; the duck-shooting, whisky-drinking local colonel with his ‘badger-grizzled walrus moustache’ and pulsating red nose; and Miss Benedict, the disapproving barmaid at one of the town’s 28 pubs.

Though it may be unsentimental, Moore’s picture of Elmbury, with its surrounding farms and orchards, its river meadows and great Romanesque abbey, is a joyful hymn to the fullness and variety of small-town life. Moore later became a journalist, wrote many books and spent some time in London, where he found the inhabitants of Bloomsbury ‘as conventional as the heroes and heroines of their novels’. But he always returned to Tewkesbury, where somehow ‘emotions seemed larger, pleasures were keener, sorrows sharper, the tragedy more profound and the comedy more riotous’. In Portrait of Elmbury he left a wonderful account of that vanished world – of a ‘life that will never come back’.

There was one day that fell in early December, more exciting than Christmas itself . . .

Always on this occasion my father’s firm provided sandwiches and drinks for all comers: dealers, smallholders, cowmen, shepherds, drovers. (The more substantial farmers were entertained to luncheon...

‘Portrait of Elmbury was fun and quite vivid . . .’

‘Portrait of Elmbury was fun and quite vivid, and moving too . . .’