Home » Permanently Sold Out » Over the Bridge (Second-hand) 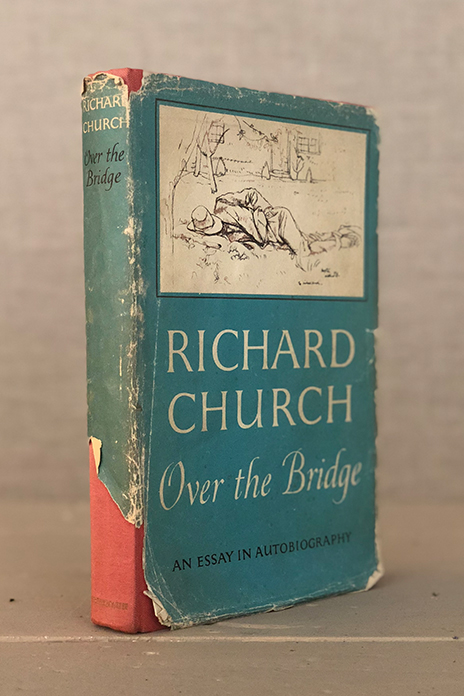 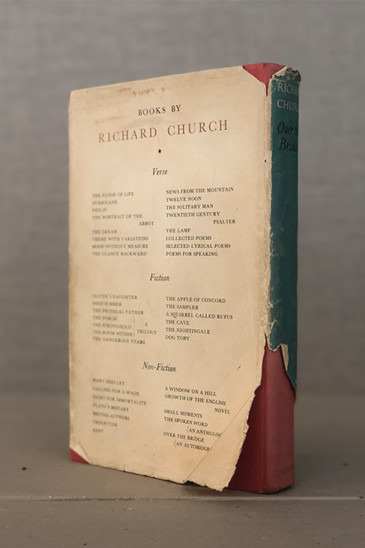 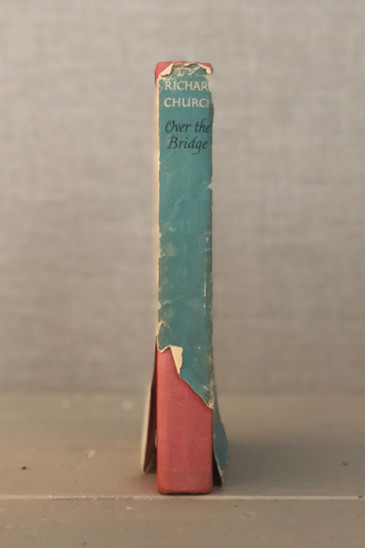 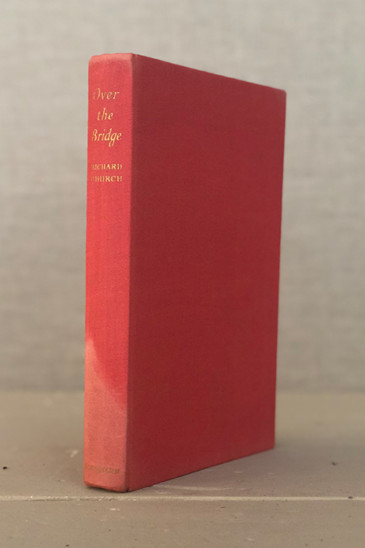 Over the Bridge, the first volume of Richard Church’s personal essays takes the reader through the poet’s Edwardian childhood adventures.

With his detailed descriptions and insightful observations Church paints an idyllic image of his early years passed in the safety of the close-knit lower middle-class home where his loving, hard working parents did all they could to protect their sons from the harsh reality of Britain at the end of the Victorian era. He ponders with humour the disappointments of his first school endeavours; his academic failure made him feel an outcast until it was discovered that not a poor intellectual capacity but rather the child’s poor eyesight was to blame for his lack of concentration and understanding of his school subjects. And finally Church takes us through his teenage years, which began happily with a promise of undisturbed literary and artistic pursuits at Camberwell Art School but were soon tainted with worry over the diminishing health of their beloved mother – the pillar of the Church family.

Richard Church is remembered, if at all, as a late-flowering Georgian poet and a busy man of letters who contributed reviews to such long-forgotten periodicals as John O’London’s Weekly, and who in due course became Dylan Thomas’s baffled and increasingly embattled editor at J. M. Dent. But he deserves to be better known, if only for one book. Published by Heinemann in 1955, Over the Bridge is the first volume in an autobiographical trilogy (the other volumes of which were The Golden Sovereign and The Voyage Home); it takes him up to the age of 16, when he abandoned dreams of art school in favour of a career in the Civil Service, and it’s a small masterpiece of autobiography.

Jeremy Lewis on Richard Church, Over the Bridge

Richard Church is remembered, if at all, as a late-flowering Georgian poet and a busy man of letters who contributed reviews to such long-forgotten periodicals as John O’London’s Weekly, and who...