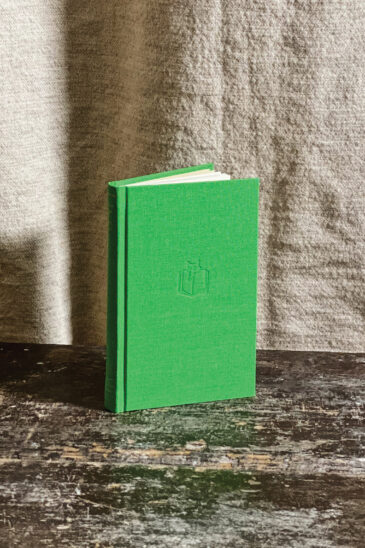 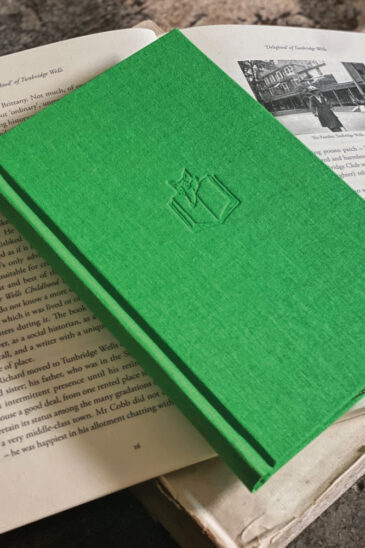 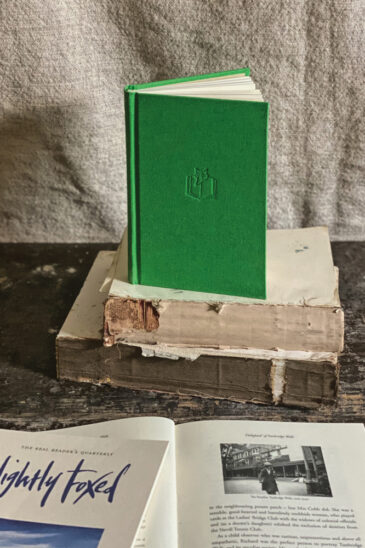 The historian Richard Cobb, famous for his brilliant books on France and the French Revolution, his inspirational teaching and his unconventional behaviour, grew up in the 1920s and ’30s in the quiet and deeply conventional town of Tunbridge Wells. Yet Cobb loved that small world with its middle-class confidence and soothing predictability – it was, he writes, ‘a society in which a rather frightened child could feel secure’.

In this unusual memoir he recreates it in entrancing detail as he experienced it between the ages of 4 and 13. Arriving at the Central Station, with its wooden staircase advertising ‘Carter’s Little Liver Pills’, he leads us through the town and into the lives of the characters among whom he grew up, each minutely observed and remembered, from the mysterious Black Widow, seen always in deep yet unexplained mourning, to Baroness Olga, the town’s only victim of the Russian Revolution, with her tight-fitting cloche hat and jade earrings. At home his mother entertains her tweed-and-Jaeger-clad Bridge-playing friends while down the road in their large, dank Victorian mansion his extraordinary cousins the Limbury-Buses live their lives according to an unchanging regime of walks, rests and meals which are timed to the minute.

The book is indeed a ‘still life’, a snapshot of a miniature world caught at a particular moment in time. Yet every page contains some wonderfully recaptured human or geographical detail which stays in the mind and brings the town and its people colourfully alive again. ‘Strange and wonderful,’ wrote Hilary Spurling in the Observer when the book was first published. And indeed it is.

‘A remarkable feat of making purest autobiography part of a general, social history . . . Cobb has broken one of the strangest silences in English social commentary; on the missing history of the English bourgeoisie.’ Times Literary Supplement

‘Cobb remembers, and that, as well as his redeeming freedom from all conventional standards of dignity and relevance, is what makes this offbeat, capricious book a rare treasure.’ Sunday Times