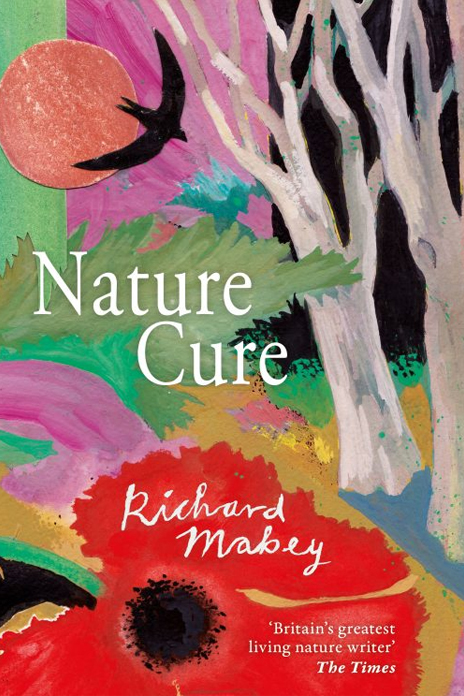 ‘Mabey’s memoir on his recovery from crippling depression through a rediscovery of his love for nature is quite remarkable both for its honesty and its total lack of ego. He has much to say on Man’s relationship with nature and the prose is both warm and fiercely intelligent.’ The Judges, Whitbread Book Awards, 2005

To celebrate Richard Mabey’s 80th birthday, Little Toller has reissued a hardback edition of the seminal Nature Cure, originally published in 2005 to great acclaim. Richard has written a new foreword and Little Toller has commissioned a new jacket by the celebrated artist Michael Kirkman.

At the height of his career, having recently published Flora Britannica, the author and naturalist fell in to a deep and all consuming depression. Unable to rise from his bed, his face turned to the wall, Richard Mabey found that the touchstones of his life – his love for nature and the land – could no longer offer him solace. But over time, with help from friends and a move to East Anglia, he slowly recovered, finding a new partner, and a new relationship with landscape.

Nature Cure, full of nuance and energy, was a pioneering book in the genre that has since become known as New Nature Writing.

This morning, in the woods on Tooting Common, the sight of a young man plucking nettles and dropping them into a forage bag instantly reconnected me to my earlier life where ‘found food’ was a...

Richard Mabey on the arrangement of libraries

I like to think we run an open-door policy in our library at home in Norfolk. That is to say, on warm days in summer the door to the garden is actually open. Anyone’s welcome to come in for a...

Richard Mabey on Lewis Thomas, The Lives of a Cell: Notes of a Biology Watcher

As I remember it, Vole was already up and running when Lewis Thomas arose in our midst like some ecological genie, a combination of gentle evangelist and stand-up comedian. It was 1977, and Richard... 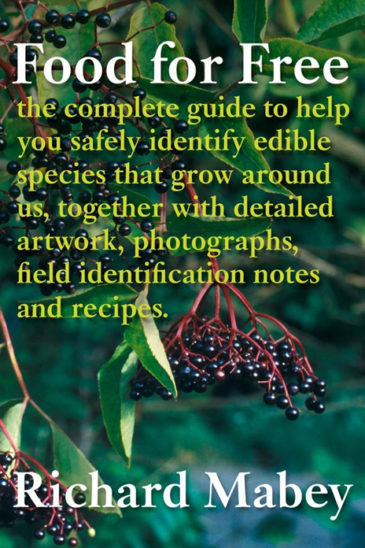 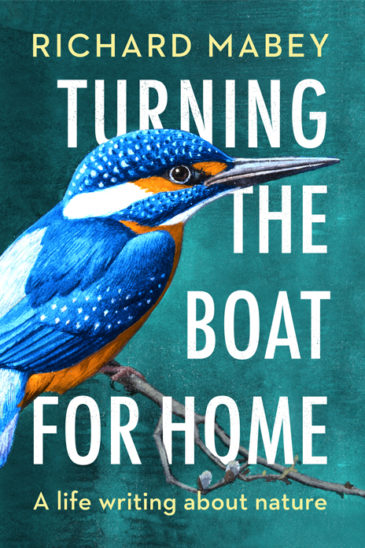 Turning the Boat for Home 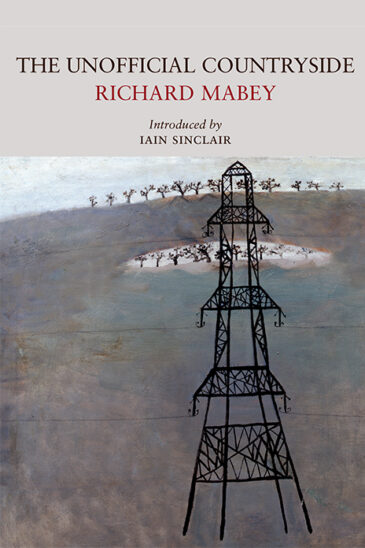 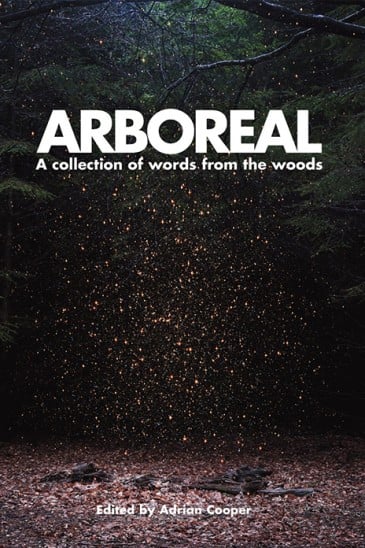