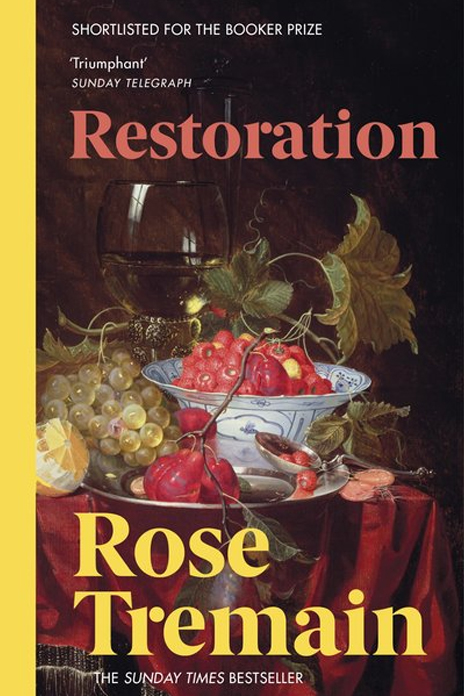 When a twist of fate delivers an ambitious young medical student to the court of King Charles II, he is thrust into a vibrant world of luxury and opulence. Blessed with a quick wit and sparkling charm, Robert Merivel rises quickly, soon finding favour with the King and given a position as ‘paper groom’ to the youngest of the King’s mistresses. But by falling in love with her, Merivel transgresses the one rule that will cast him out from his new-found paradise.

Perhaps the invented character who has most haunted Rose Tremain, and her readers, is Robert Merivel, a courtier to King Charles II, a joyful, wanton, blundering, yearning man constantly
thrown back by the king’s displeasure on his friendship with an austere Quaker doctor, John Pearce. Merivel is impossible not to love, making us laugh over one page and weep over the next. When she first introduced him in Restoration (1989) her aim was to reflect the climate of materialism and excess under Margaret Thatcher. She was searching for ‘a mirror age’ in which similar radical change came very fast. The return of Charles II in 1660, ‘bringing colour and noise and selfish, showy abandon back into a society so long clad in puritan black’, seemed the perfect historical moment . . . 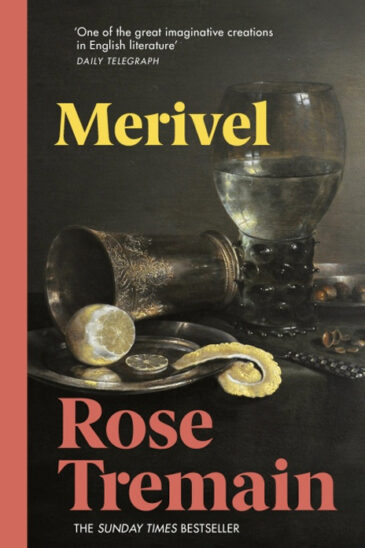 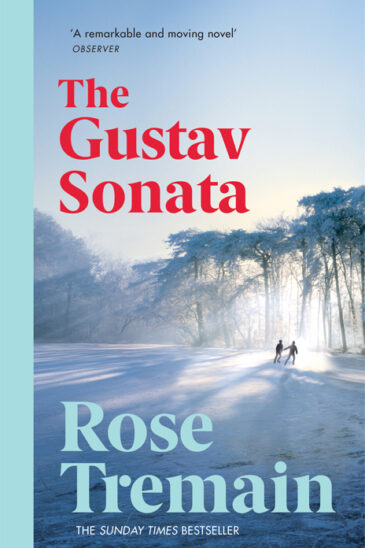 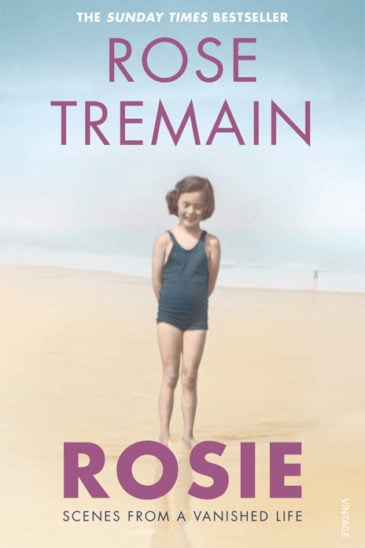