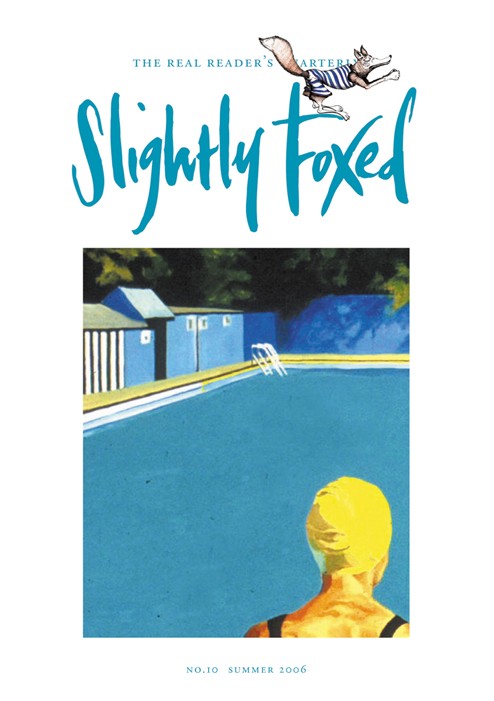 Full Steam Ahead and Damn the Torpedoes • TIM LONGVILLE

On the gardening books of Henry Mitchell

Having a Good Cry • ANNE SEBBA

Wrestling with the Amazons • RACHEL CAMPBELL-JOHNSTON

H. W. Bates, The Naturalist on the River Amazons

On the novels of A. G. Macdonell

On the novels of Anya Seton

On the novels of Nathanael West

Extra for the Bath • TREVOR FISHLOCK

Monica Dickens, My Turn to Make the Tea


Slightly Foxed Issue 10: From the Editors

At the end of February we travelled north through sleet and snow to see the spring issue of Slightly Foxed coming off the press. As many of you will know, Slightly Foxed is printed by the friendly...

It could certainly be said that Walter de la Mare has been neglected for far too long. Faber & Faber, who published his work for many years, are bringing out a small volume of his selected poems, but...

C. J. Driver on the novels of A. G. Macdonell

Ask most readers if they have heard of A. G. Macdonell and you will usually get a blank look, though occasionally you get the response: ‘Oh yes, I’ve heard of England, Their England.’ If you...

During my early years as a bookseller, much of each day’s business depended on the post: not just brown envelopes enclosing cheques or less welcome envelopes with publishers’ bills, but orders...

In 1971, I was living in a road in North London that doesn’t exist now and remember spending a huge part of my student grant on two pairs of hand-made red leather boots, one for each of my...

When I attempted to look up D. B. Wyndham Lewis on the Internet, Google kindly asked me if I didn’t really mean Percy Wyndham Lewis. Emphatically not. The Vorticist painter (whose age, it was...

Dreaming of Home and Haileybury

William Somerset Maugham’s short stories are like the furniture in a grand boarding-house or the home of an elderly aunt. When I read ‘A Man with a Conscience’ or ‘A Winter Cruise’, I am...

Ali Khan Shirvanshir is the only son of a noble Baku family, a Shiite Muslim who loves the desert, the walls of his city and its Eastern ways. He also loves Nino Kipiani. Nino is a Georgian Christian...

I wonder how, if at all, it would be possible to measure the part played in our responses to individual books by the age at which we encounter them. Time enough for the eighteenth century later,...

Wrestling with the Amazons

Rachel Campbell-Johnston on H. W. Bates, Wrestling with the Amazons

I went to East Finchley cemetery a while ago. It was cold and damp. A few dead leaves clung soggily to the grass. It felt pretty forsaken. I stood in front of a tomb: a stolid stone pillar with a...

Full Steam Ahead and Damn the Torpedoes

Tim Longville on the gardening books of Henry Mitchell

Even today, most garden writing in Britain is still haunted by the ghosts of Percy Thrower and Arthur Hellyer. It is nuts and bolts stuff – professionals telling amateurs what to plant or build and...

Every morning, when the dog drags me out, we take the Church Walk behind the shops, through a wrought-iron gateway into the churchyard, passing the old half-timbered Guildhall. There, on a rock...

Sophie Masson on the novels of Anya Seton

It was in the school library on a somnolent Sydney summer afternoon that I first met her. A passionate, but bookish and rather inarticulate child, I had recently discovered romantic novels and had...

Graeme Fife on the novels of Nathanael West

For most of 1988 I moved about London, from house-sit to house-sit, transporting all the essentials of my life and trade in a 2CV: typewriter, reference books, minimal wardrobe. At some point during...

Extra for the Bath

Trevor Fishlock on Monica Dickens, My Turn to Make the Tea

At the end of My Turn to Make the Tea, Monica Dickens’s autobiographical local newspaper saga, her heroine Poppy is fired for an act of noble sabotage and replaced by ‘a lad of sixteen fresh from... 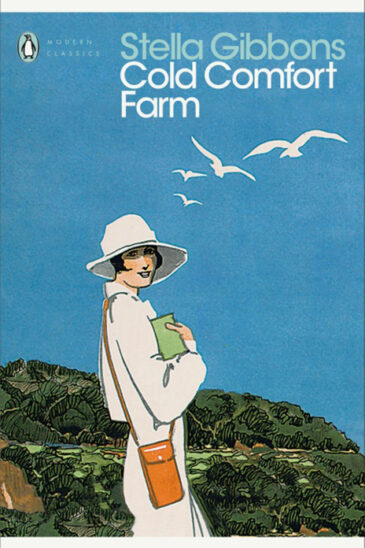 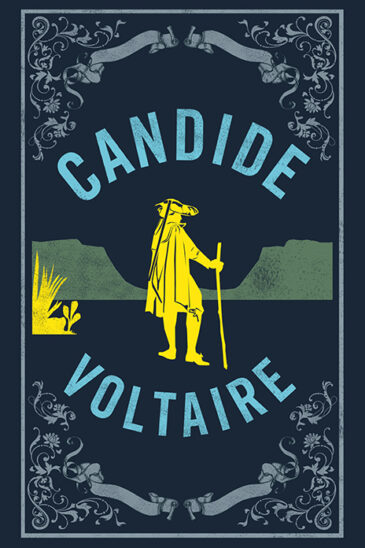