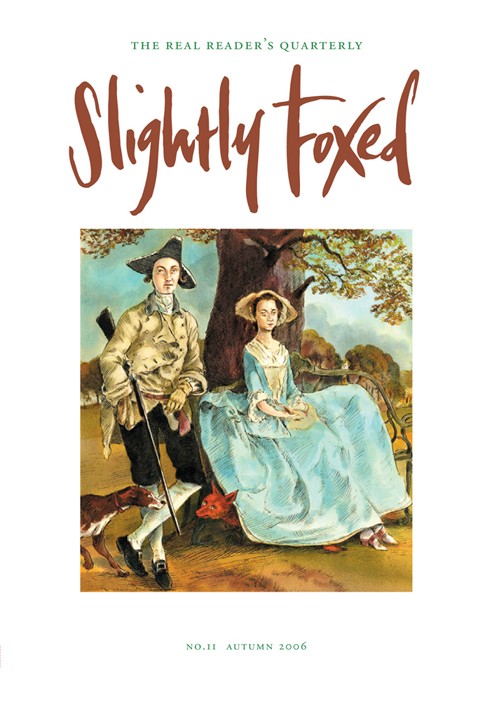 On the the novels and cartoons of Peter O’Donnell

Geoffrey Dutton, Some Branch Against the Sky

On the library of Edith Wharton

Anna and the Bazooka • VIRGINIA IRONSIDE

On the novels of Anna Kavan

Not So Bad, Really • FRANCES DONNELLY

Under the Mulberry Tree • JUSTINE HARDY

Hiner Saleem, My Father’s Rifle: A Childhood in Kurdistan

In a Class of His Own • JEREMY LEWIS

By the Light of the Ptarmigan • LUCY LETHBRIDGE

Theodor Fontane, Before the Storm

Anne Fadiman, The Spirit Catches You and You Fall Down


Slightly Foxed Issue 11: From the Editors

It’s one of those pleasant moments when nothing very particular is happening in the office. Pugwash the cocker spaniel is snoring in the late summer sunshine by the terrace window, a splendid...

Amanda Theunissen on the novels and cartoons of Peter O'Donnell

I once interviewed a well-known poet on the radio and asked him what he read when he had ’flu. He looked at me with astonishment – and some contempt – and said ‘Tolstoy, of course’. But...

In the Spring edition of Slightly Foxed, Paul Routledge defied anyone to read Fitzroy Maclean’s Eastern Approaches and not want to head off at once to Central Asia. I think he is absolutely right...

We can touch the past through diaries, letters and memoirs, which allow a measure of intimacy and immediacy even across the centuries. The accepted view is that they begin to proliferate in the...

When Professor Lisa Jardine was conducting her search for the ‘essential male novel’ among 400 men from the worlds of academia, the arts, publishing and literary criticism she unaccountably...

Shortly after the end of the Second World War, the Royal Society of Literature took out a long lease on a white stucco Bayswater house, formerly the home of General Sir Ian Hamilton, leader of the...

Ursula Buchan on Geoffrey Dutton, Some Branch Against the Sky

I had just come home from a protracted springtime tour of English gardens. Perhaps it was their ravishing fresh beauty, or their complexity, or their immaculate neatness, or perhaps I had just seen...

In March 1984, full of the joys of spring and possibly slightly mad, I bought the library of the American novelist Edith Wharton from Maggs Bros., the London booksellers, and subsequently discovered...

Anna and the Bazooka

Virginia Ironside on the novels of Anna Kavan

I can drop Anna Kavan’s name among the most literary of my friends and their brows furrow and they confess that, even though thirteen of her books are still in print, and a second biography of her...

Not So Bad, Really

When I first read Barbara Pym’s Excellent Women in 1979 it certainly provoked a strong response, but hardly the admiration the cover blurb demanded for ‘one of the finest examples of high comedy...

I first read Giuseppe di Lampedusa’s novel The Leopard while I was in Palermo in 1981, at the age of 18. It was one of those defining reading experiences which are not always easy to explain but...

Under the Mulberry Tree

Justine Hardy on Hiner Saleem, My Father's Rifle: A Childhood in Kurdistan

Kurdish was a term I heard long before I had any real sense of the world, of where Iran, Iraq, Syria and Turkey are, or what cultural and religious intolerance mean. When I was about 7, a Kurdish...

In a Class of His Own

Jeremy Lewis on H. F. Ellis, The Papers of A. J. Wentworth BA

Books that make one laugh out loud are far rarer than one likes to think, and the subject of endless and often heated debate. P. G. Wodehouse usually comes out top, but although I loved him in my...

John Jolliffe on Theodor Fontane, Before the Storm

Of the many missed opportunities of my schooldays, failure to learn German is the one I have regretted most and longest. But in 1949, when the chance arose, German was not the flavour of the month.... 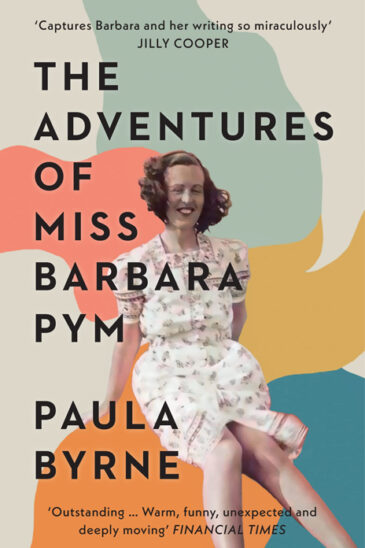 The Adventures of Miss Barbara Pym 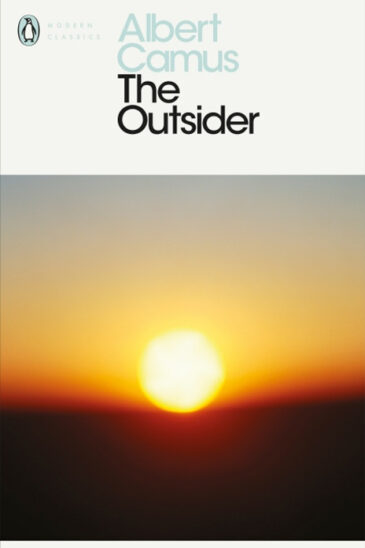 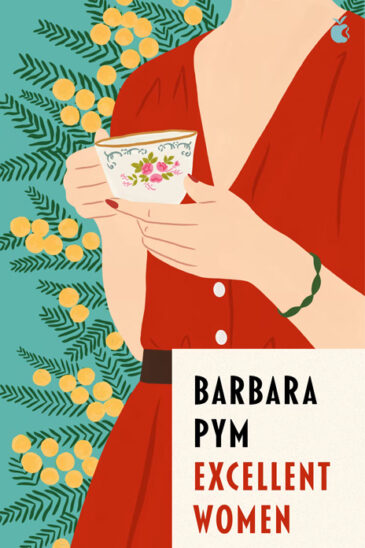 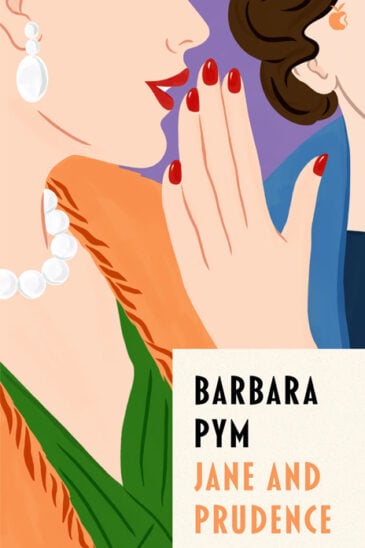 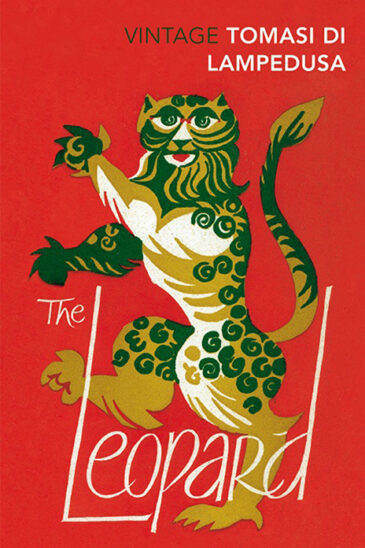