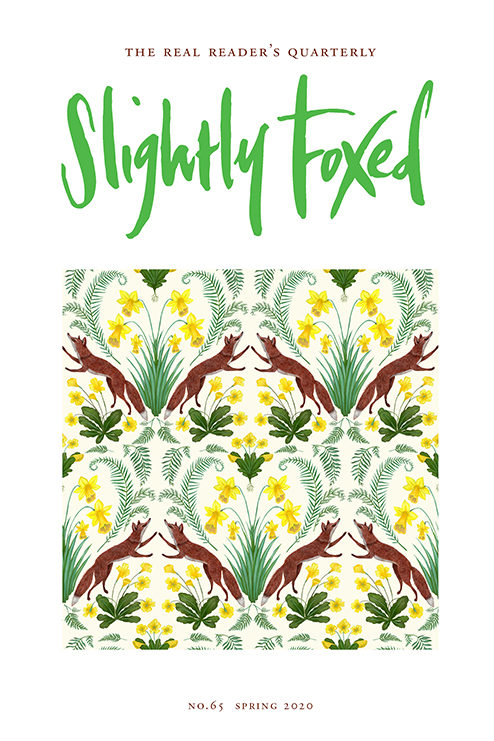 Hermione, Countess of Ranfurly, To War with Whitaker

The letters of Charles and Mary Lamb

Patience Gray, Honey from a Weed

Portrait of the Artist in Middle Age • WILLIAM PALMER

The poems of Robert Service

Alexandra Horowitz, Inside of a Dog

Gregory of Tours, The History of the Franks

Elizabeth Wiskemann, The Europe I Saw

The Ladybird books of nursery rhymes


Slightly Foxed Issue 65: From the Editors

It’s spring again, and a bit of news that feels cheering in today’s disordered world reaches us via an unsolicited email from ‘the world’s leading market intelligence agency’. It seems that...

Aspiring young writers of fiction wish to be stylish. For many of them style is more essential than content, perhaps more important than sincerity. They want their prose to be inimitable, like...

Love, War and the Countess

Peter J. Conradi on Hermione Ranfurly To War with Whitaker

I think it was my old friend the Evening Standard columnist Angus McGill who recommended Hermione, Countess of Ranfurly’s war diaries: Angus would have loved her unpretentious skill at conjuring up...

This morning I went with Michael and Esther Wright to Mena where we met Freya Stark, Sir Walter Monckton and some more. We mounted donkeys and set off with a picnic lunch for Sakara. My donkey was...

Felicity James on the letters of Charles and Mary Lamb

I’m deep in mountain territory, with a pot noodle and a stack of Post-its in front of me. It’s past midnight, and my final undergraduate exams are just around the corner. Feverishly, between...

How to Cook a Fox

T. M. Delaney on Patience Gray, Honey from a Weed

During a time when I was unable to work I read a lot, and randomly, picking up whatever took my fancy in the local bookshop. I had recently moved to an old farmstead on Orkney with enough space to...

We first meet the eponymous heroine of Brian Moore’s novel The Lonely Passion of Judith Hearne (1955) shortly after she has moved into her new lodgings. As she carefully unpacks a silver-framed...

Christopher de Hamel’s Meetings with Remarkable Manuscripts (2016) is a joy. The binding, the layout and the lavish illustration make it a pleasure to handle before you even turn to the content,...

Portrait of the Artist in Middle Age

William Palmer on Evelyn Waugh, The Ordeal of Gilbert Pinfold

As The Ordeal opens, Gilbert Pinfold is a successful novelist in his late forties, but looking and feeling much older. He lives comfortably in the country with his wife and children. He does not...

Mary Helen Spooner on the poems of Robert Service

A few months before his death I gave my father a copy of the Collected Poems of Robert Service, a British-Canadian poet whose long ballads he had discovered in his younger, single days while working...

The summer of 2018 was a glory – as long as you weren’t a gardener. For those of us who fret about plants, it was a season as much to be endured as enjoyed. After a cold, late spring, the weather...

Dishonest or ‘crooked’ arguments are nothing new, but recently our fractious politics coupled with the invention of the Internet have lent them a fresh intensity, and a wider reach. Would that...

Rebecca Willis on Alexandra Horowitz, Inside of a Dog

Inside of a Dog was in the New York Times bestseller list for over a year and completely passed me by because, like the baby books, you don’t need it until you’ve got your own. The author,...

Kelly Louise Judd is an illustrator who lives in the mid-western United States. She is inspired by flora, fauna and folklore, and has a deep appreciation of the Arts and Crafts movement. Her...

A Frank Look at History

Andy Merrills on Gregory of Tours, The History of the Franks

I am a book annotator. Of course I never write in the margins of library books, and I wouldn’t dream of marking books lent by a well-meaning friend: I’m a book annotator, not a sociopath. But a...

It is a typical winter night on California’s central coast: the rain has been drumming on the roof, the dogs, happy and dry, are curled up in their beds, and my wife and I are in our bed, propped...

I enjoy reading thrillers. I might like to claim that literary fiction is my constant companion, but for most of the time it isn’t – the novels that Graham Greene described as his...

My grandparents’ books were ranged in a deep alcove by the fireplace, a shadowy and mysterious recess that invited exploration. During visits in school holidays, I read my way through those faded...

Clare Morrall on the Ladybird books of nursery rhymes

There’s a picture in The Third Ladybird Book of Nursery Rhymes of a small, nervous boy in knickerbockers appearing before a man of authority: ‘I do not like thee, Doctor Fell,/ The reason why, I... 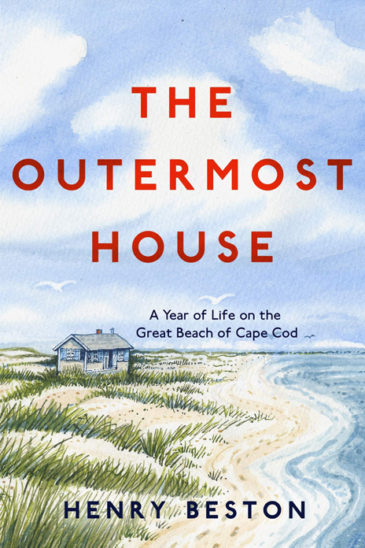 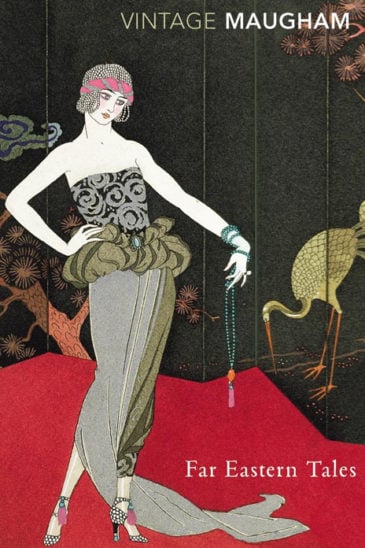 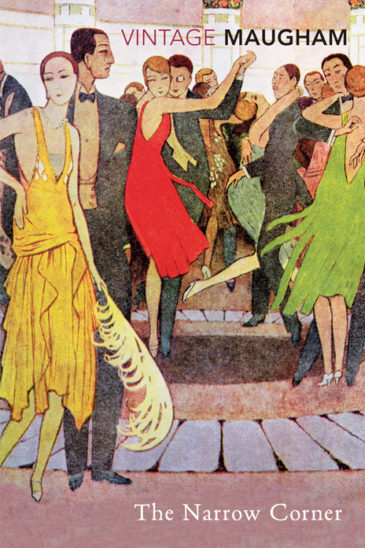 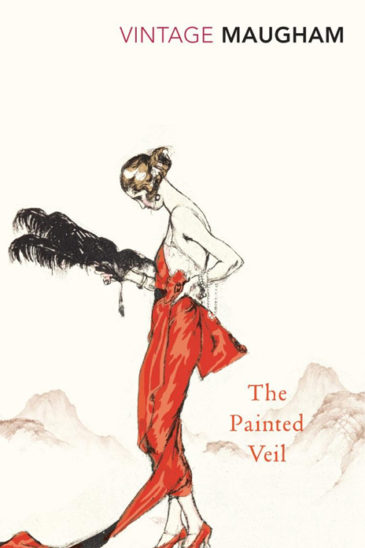 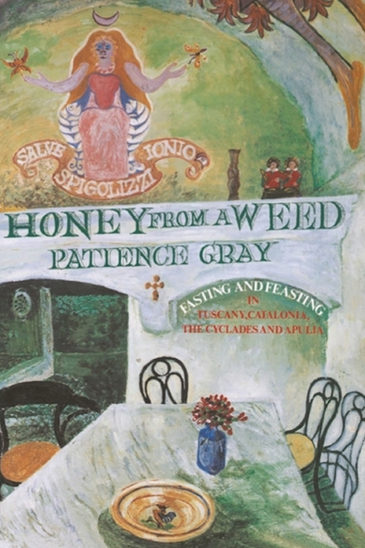 Honey from a Weed 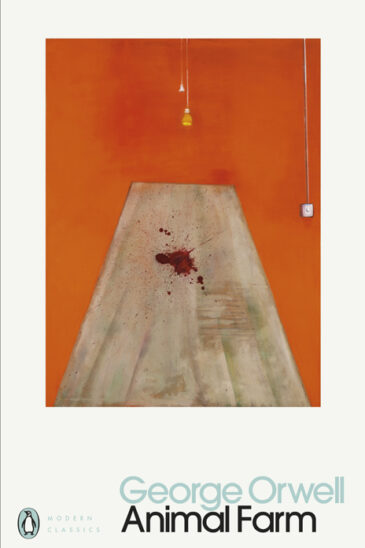 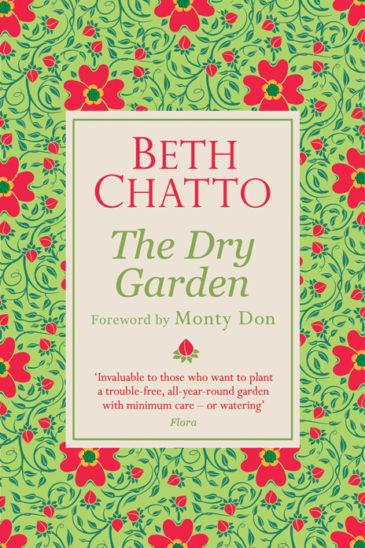 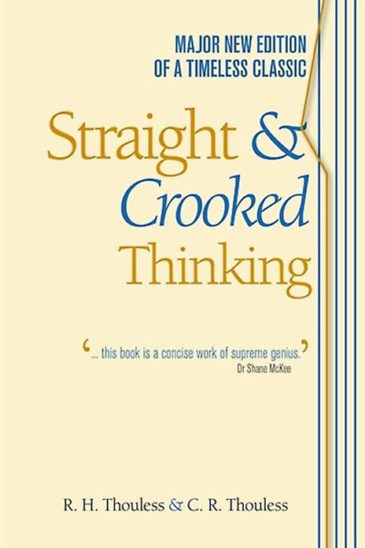 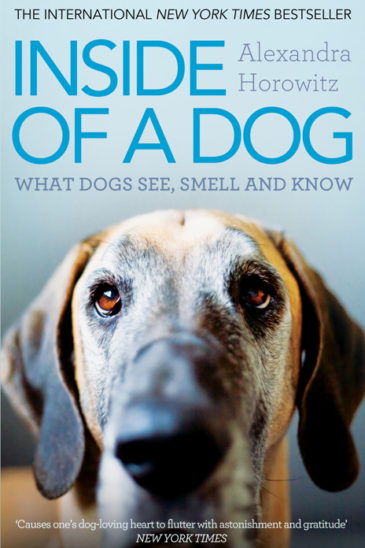 Inside of a Dog 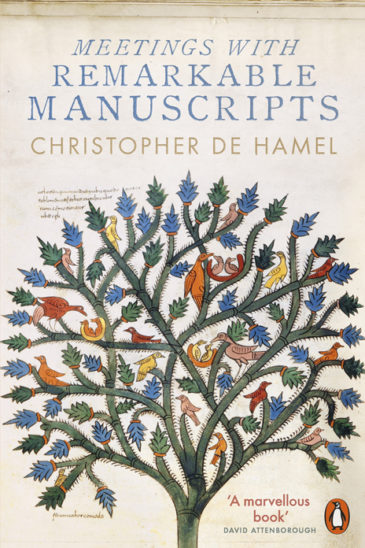 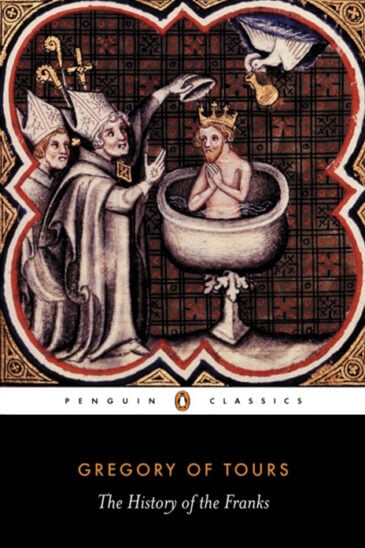 The History of the Franks