Home » Permanently Sold Out » The Last of England (Second-hand) 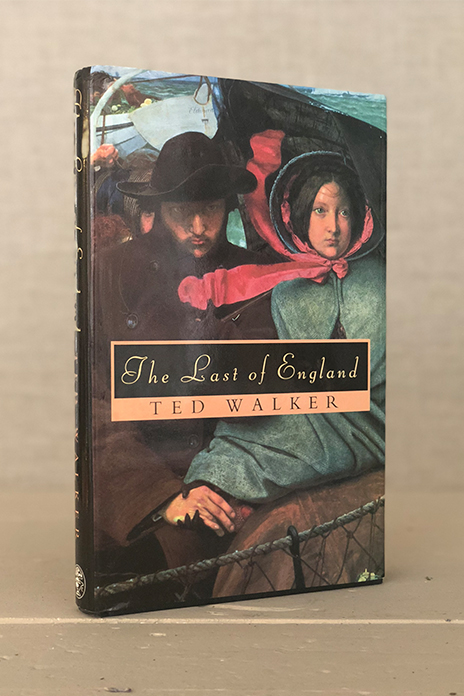 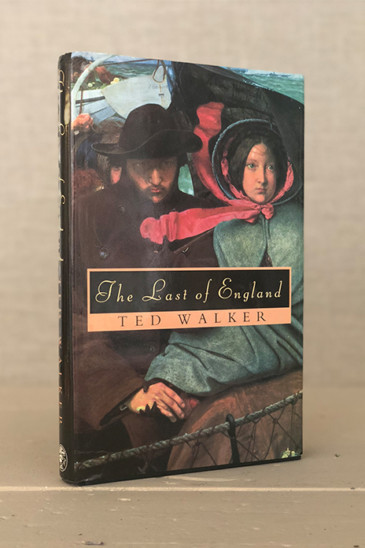 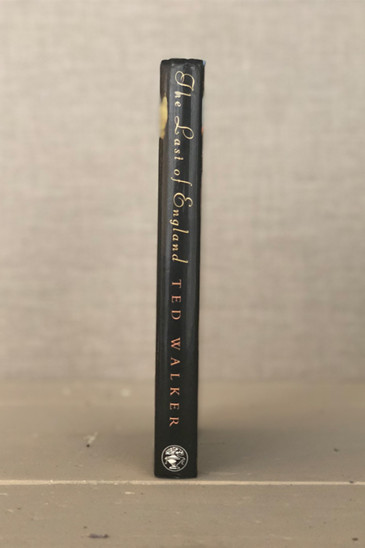 In 1987, Ted Walker’s wife died. The Last of England is a poet’s response to grief. It tells of his attempt to escape bitterness and self-pity in Spain, of his return to an England that despite his disillusionment he still called home. He tells of his wife’s long illness and his own struggle to accept how much of himself was lost in losing her. With matter-of-fact detail he celebrated their love and records his own gradual renewal of spirit.

The Last of England, Ted’s second memoir – a copy of which he inscribed to my parents, as he had the first, and which, pristine in its dust-jacket enriched by Ford Madox Brown’s celebrated painting, has been handed down to me – is the account of those final years, of pain and of love lost and won: love between Ted and Lorna, reignited in her decline; love of an England gone for good; the healing love of another country; and love reborn in a new marriage.

Martin Sorrell on Ted Walker, The Last of England

One afternoon sometime in the early 1950s, the lad who by a country mile was my father’s ablest pupil in his sixth-form French and Spanish class rang our doorbell, and announced that the schoolgirl...