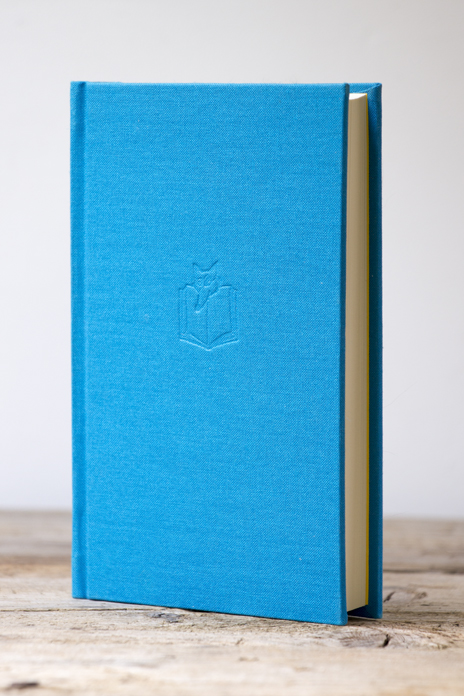 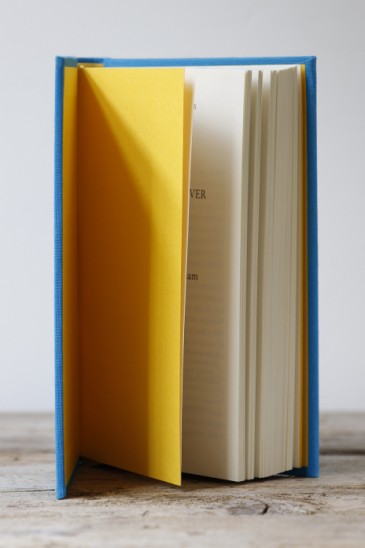 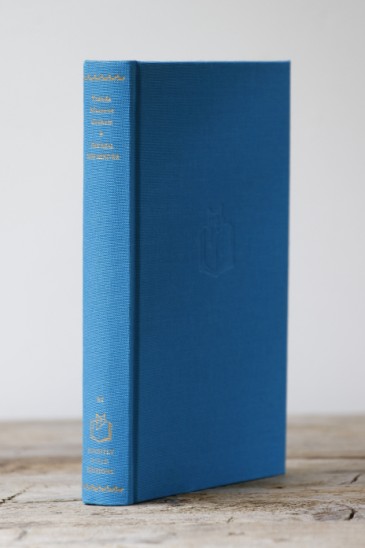 The exemplary middle-class housewife Mrs Miniver, created by Jan Struther, was said by Winston Churchill to have done more for the Allied cause in the Second World War than a flotilla of battleships. Everyone assumed that Mrs Miniver was a portrait of Jan herself but, as this vivid biography reveals, the reality was very different.

It was in 1937 that Joyce Anstruther, a well-connected and sharply observant young woman who already wrote poems, hymns and comic sketches for Punch, was asked by Peter Fleming to help cheer up the Court pages of The Times with occasional pieces about a fictional character – ‘just an ordinary sort of woman who leads an ordinary sort of life. Rather like yourself.’

The Mrs Miniver pieces appeared every fortnight for two years and were collected in book form in October 1939. Soon Mrs Miniver became an important figure in wartime propaganda – the perfect British wife and mother, cheerful, stoical, happily married, longing to share her tranquil enjoyment of life with thousands of anxious readers. Joyce – or Jan Struther, as she called herself – toured America, flying the flag for ‘plucky little Britain’. In the public’s eyes she and Mrs Miniver – soon to be the heroine of a famous wartime film – were one. In fact Joyce’s once happy marriage to golf-loving Tony had run out of steam and she had begun an affair with a penniless Viennese Jewish poet and refugee called Dolf Placzek. While she was touring the US, giving uplifting speeches to rapt crowds of Americans, she and Dolf were having passionate secret meetings.

Ysenda Maxtone Graham, Joyce’s granddaughter, draws a deeply understanding but unsentimental portrait of this contradictory woman, whose own creation ultimately forced her to lead a painful double life. It’s a poignant story, laced with sharp humour and unforgettably told.

‘A crystalline work of art... a compelling story, tragic, but at the same time mysteriously joyful.’ A. N. Wilson

‘The most moving book I have read this year.’ Alistair Horne, Financial Times 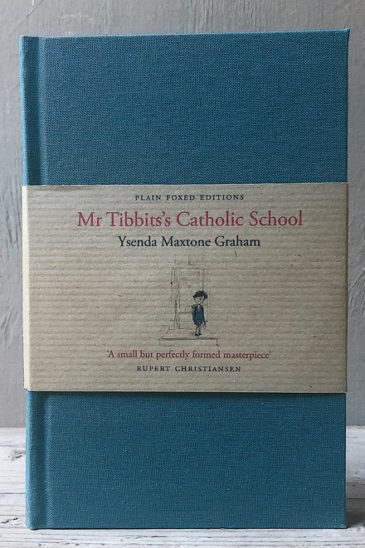