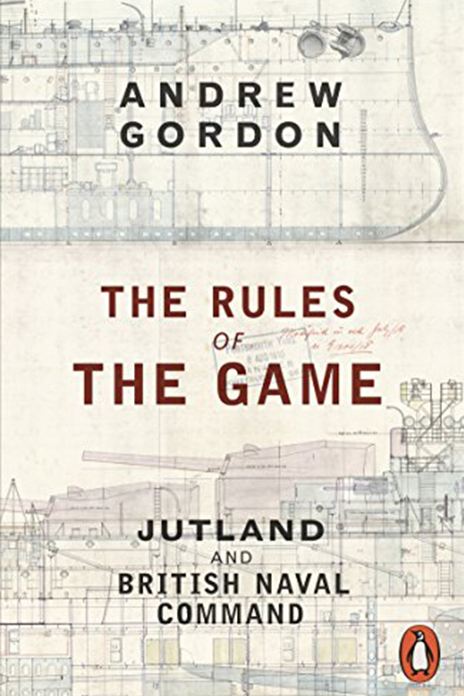 More than a century had gone by since the Battle of Trafalgar. Generation after generation of British naval captains had been dreaming ever since of a ‘new’ Trafalgar – a cataclysmic encounter which would decisively change a war’s outcome. At last, in the summer of 1916, they thought their moment had come.

Andrew Gordon’s extraordinary, gripping book brilliantly recreates the atmosphere of the British navy in the years leading up to Jutland and gives a superb account of the battle itself and its bitterly acrimonious aftermath.

Sunk by the Signal Book

Jane Ridley on Andrew Gordon, The Rules of the Game

The Rules of the Game is a work of military history, a genre which I have always seen as male-dominated and which I usually avoid. There are no women in this book. The only females are ships....