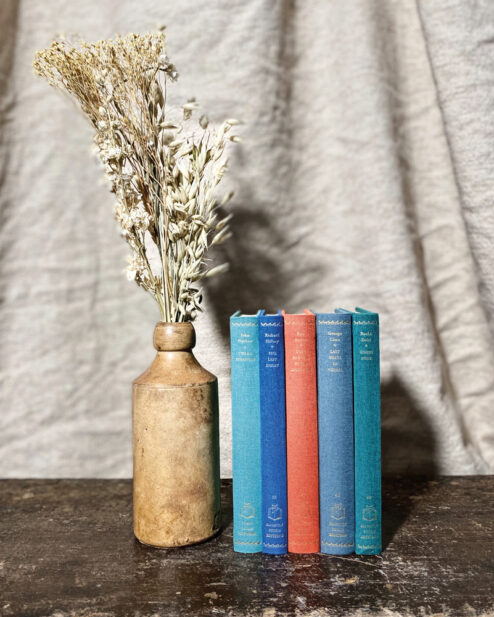 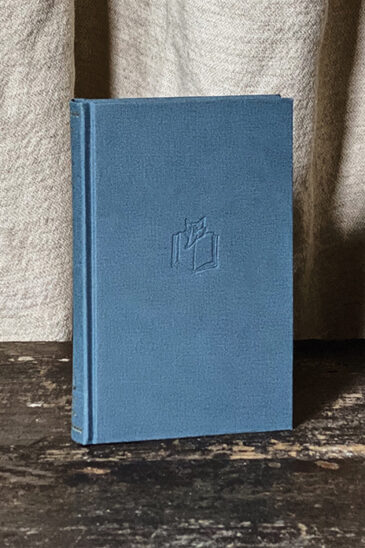 The World at War

In February 1938, the grand Konzerthaus in Vienna was in full, glorious swing; bands were playing, there was dancing and singing and plenty of beer. It was the first ball ever attended by the 17-year-old Georg Klaar, and he stayed until the very last waltz. But on 11 March, lorries began thundering into the streets, filled with uniformed men waving swastikas and shouting ‘Death to Jews’. Austria was now betrayed and had been annexed by the German Third Reich. Barely four years later, Georg Klaar had become George Clare and was serving in the British army, and his parents had been rounded up and taken to Auschwitz. Only with hindsight can George discern the complex reasons for his family’s destruction, and for the whole appalling waste of war. This is a profoundly moving, honest and compassionate memoir, remarkably devoid of self-pity, though not of anger.

‘That night something happened to me on the mountain. The weight of the rice coupled with the awful cough which I had to try and repress broke something in me. It was not physical; it was simply that part of my spirit went out of me, and in the whole of my life since that night it has never been the same again.’ It was the winter of 1943 and young Eric Newby, later to become known for his jaunty accounts of his adventurous travels, was facing probably the hardest test of his life. Captured by the Germans in 1942 while on a secret mission to bomb a German airfield in Sicily and incarcerated in Northern Italy, he had escaped during the chaos of Italy’s surrender to the Allies and was on the run in the mountains. This is the story he tells in Love and War in the Apennines, a book he dedicates ‘to all those Italians who helped me and thousands like me, at the risk of their lives’. During those long months on the run he was fed and sheltered by poor peasant farmers who hated the Italian Fascist militia as much as he did and risked torture and execution to help him. As well as being a spine-tingling escape story it is a fascinating picture of life in these remote mountain communities which at that time had changed little since the Middle Ages.

This sequel to his earlier memoir Boy finds Dahl a representative of Shell, travelling the dirt roads of Tanganyika in an old station wagon visiting distant and often eccentric customers, the people who quite literally kept the machinery of Empire running. It was a free and adventurous life, but nothing like as hair-raising as what happened when war was declared and Dahl joined the RAF. Flying solo in 1941 to join his new squadron, he crashed in the Western Desert and suffered horrendous injuries, but five months later he was up and off again to join the tiny British force attempting to defend Greece. He was clearly a brilliant pilot, and Going Solo is a story of extraordinary courage as well as a haunting evocation of the unspoiled beauty of East Africa in the 1930s and its now extinct breed of expatriates, ‘the craziest bunch of humans I shall ever meet’.

Richard Hillary was a charming, good-looking and rather arrogant young man, fresh from public school and Oxford, when, like many of his friends, he abandoned university to train as a pilot on the outbreak of war. At the training school, meeting men who hadn’t enjoyed the same gilded youth as he had, Hillary’s view of the world, and of himself, began to change. In 1940, during the Battle of Britain, he shot down five German aircraft and was finally shot down in flames himself, sustaining terrible burns. With its raw honesty, lack of self-pity and gripping and terrifying accounts of aerial combat and the psychological aftermath, The Last Enemy is a wartime classic, the harrowing story of a carefree young man who, like many others, was suddenly and cruelly forced to grow up.

In September 1944 John Hackett, commander of the 4th Parachute Brigade, was severely wounded and captured during the Battle of Arnhem. After being taken to a hospital in enemy hands and given emergency surgery, he was spirited away by the Dutch Resistance and hidden in a house owned by three middle-aged sisters, who risked their lives to nurse him back to health and help him escape down the canals of occupied Holland to the British lines. I Was a Stranger is less a war memoir than a story of friendship, a tribute by a very unusual soldier to a group of outstandingly brave, unassuming and resourceful people.

Hanging Out on the Maginot Line 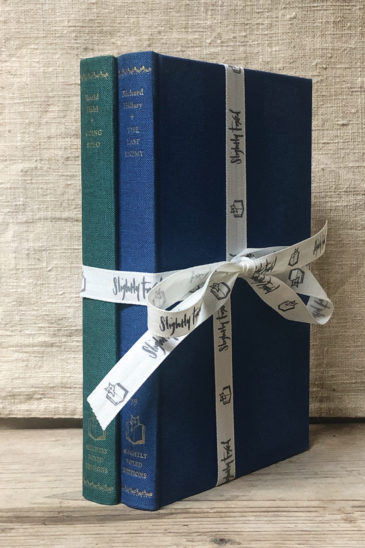