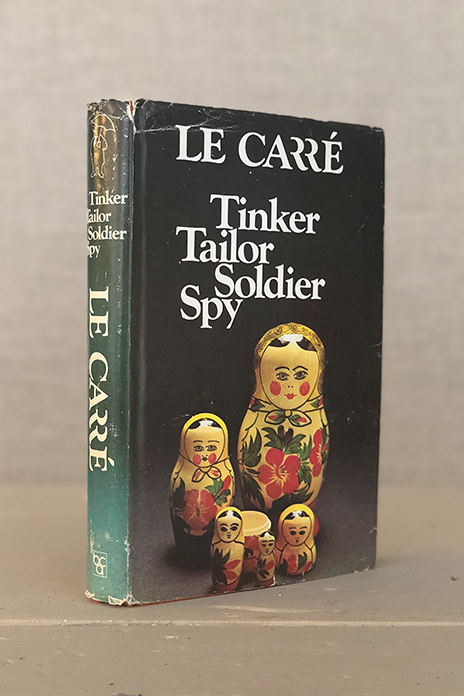 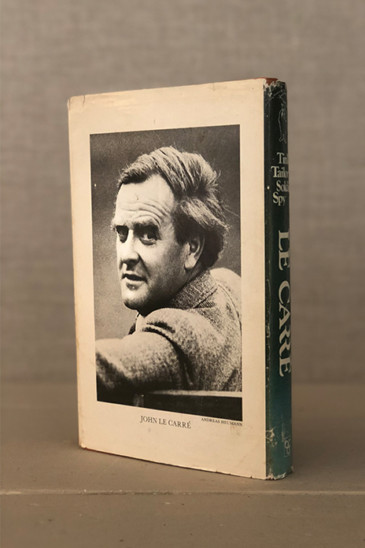 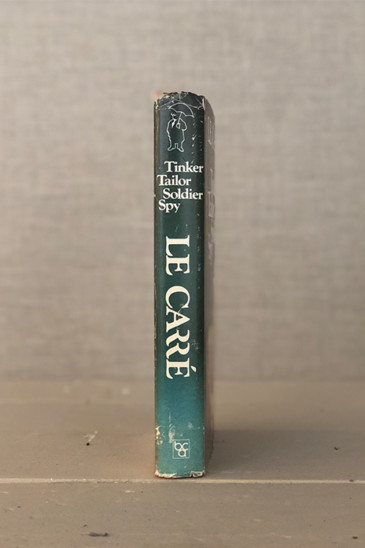 George Smiley, who is a troubled man of infinite compassion, is also a single-mindedly ruthless adversary as a spy.

The scene which he enters is a Cold War landscape of moles and lamplighters, scalp-hunters and pavement artists, where men are turned, burned or bought for stock. Smiley’s mission is to catch a Moscow Centre mole burrowed thirty years deep into the Circus itself.

I first read John le Carré’s Tinker, Tailor, Soldier, Spy soon after it was published in 1974, and have reread it several times since. It is one of those books that never fails to give me pleasure, even now I know it so well. There is so much about it to admire and enjoy: the precision of the dialogue, the deftly drawn characters, the accuracy of the settings, the steadily rising tension – above all, the sheer quality of the writing. Here is a writer in complete command of his subject: able to do whatever he wants, confident it will succeed.

For me, and I expect for most readers old enough to remember it, the book has become enmeshed with the BBC adaptation, first broadcast in 1979, in which Alec Guinness played the lead role of George Smiley. Just as I have read and reread the book, I have watched this adaptation several times over, with the effect that many of the lines have become imprinted on my mind. The script echoes the novel – almost literally, in the sense that much of the dialogue is lifted unchanged from the book, though the story is told in chronological sequence, rather than as a succession of flashbacks. In fact it is a surprise not to find certain familiar lines in the book on rereading, and to realize that they derive from the television series . . .