Home » Shop » All Books » Voices of the Old Sea 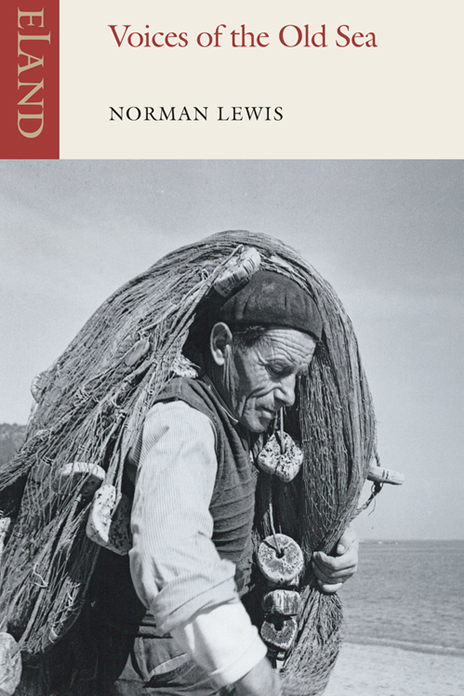 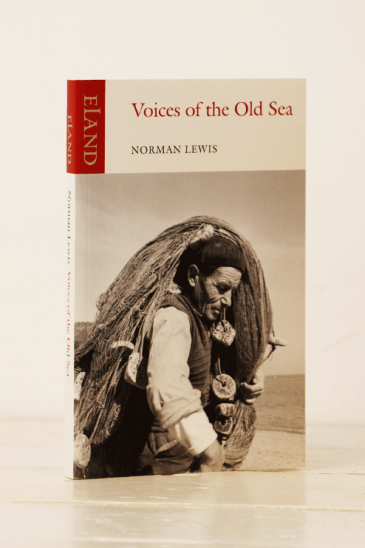 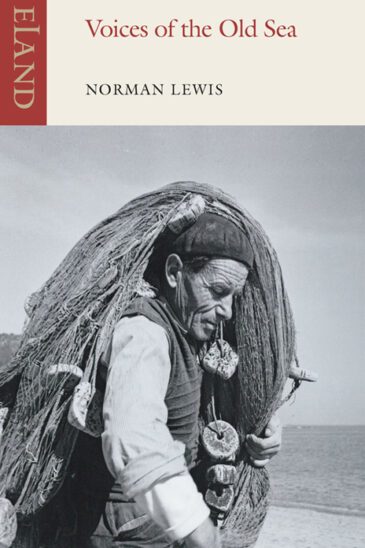 Voices of the Old Sea by Norman Lewis is an account of his years spent living in a then remote Spanish village.

In the late 1940s, Norman Lewis settles in a remote fishing village on what is now the Costa Brava in Spain, relishing a society where the villagers regulated their lives by the sardine shoals of spring and autumn and the tuna fishing of summer, and made frugal ends meet.

Over the course of three years he watches with sorrow and affection as they struggle to hang on to a way of life unchanged for centuries. How long can their precarious economy, their ancient feuds and traditions – not least the evenings of impromptu blank verse in the bar – hold out against the encroaching tide of package tourism?


A Tale of Two Villages

William Palmer on Norman Lewis, Voices of the Old Sea

For many people in the countryside, life just after the Second World War had not changed so very much from a hundred years before. When I was a young boy in the 1950s our family lived in a small...

Published in 1952, Golden Earth remains one of the most timeless guides to Burma. It is classic Lewis, crammed with incident, humour, observation and detail. There is no mistaking the poise of his...

From Herodotus’ and Thucydides’ time the war book has been with us as an ever-present literary companion to the massacres on the battlefield. I took Norman Lewis’s Naples ’44 to Iraq with me... 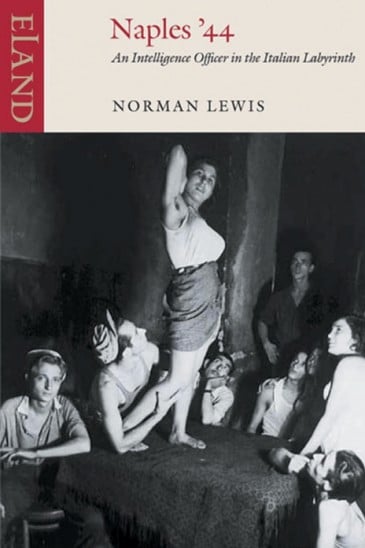 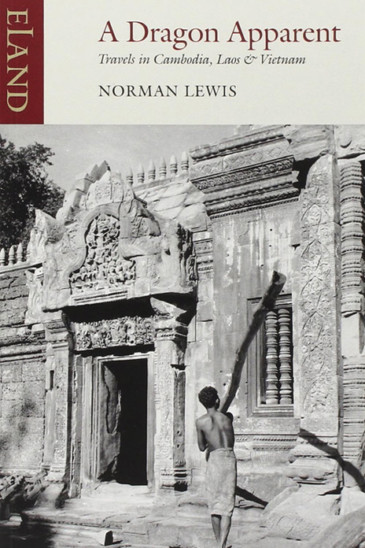