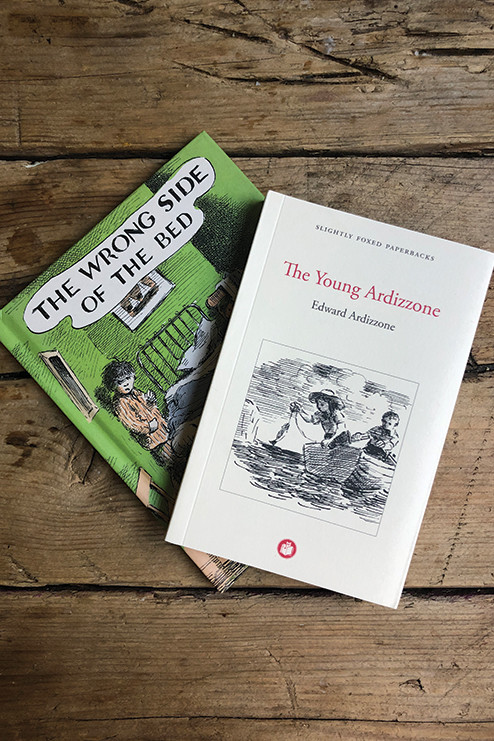 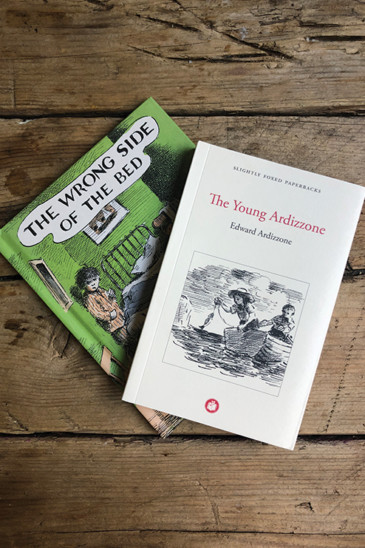 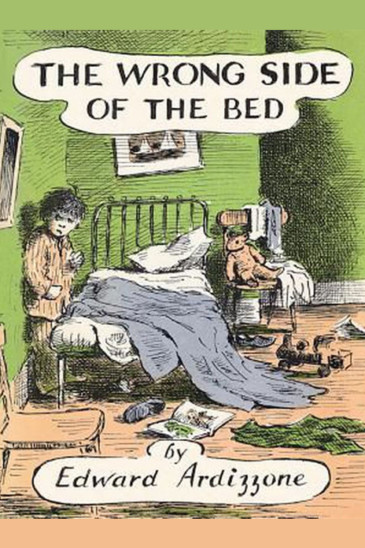 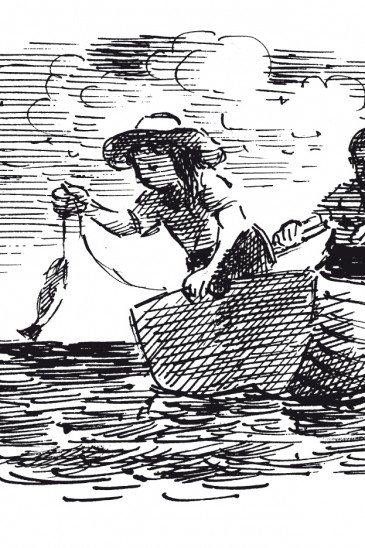 There can be few author-illustrators whose books are remembered – and still read – with such affection as those of Edward Ardizzone. And affection is the keynote of this charming memoir, which brings alive in words and pictures the comfortable Edwardian world in which Ardizzone grew up.

The author of the ever-popular Little Tim and Lucy books (and illustrator of many more) begins his story in 1905, when he was 5 and his mother brought him and his two sisters home to England from Haiphong, where his father was a telegraph engineer. Having settled them in the remote Suffolk village of East Bergholt she returned to the Far East for three years, leaving them in the care of their maternal grandmother, a much-loved but slightly alarming figure whose sudden and inexplicable outbursts of temper could turn her face almost literally black with rage.

Thereafter, like many colonial children, the young Ardizzones led a somewhat peripatetic existence, but they grew up with a full complement of cheerful young bachelor uncles, great-aunts and eccentric family friends – all beautifully and poignantly captured in Ardizzone’s deceptively simple prose and delicately humorous drawings.

The Wrong Side of the Bed

One day, Johnny gets out on the wrong side of the bed. His day starts badly and gets worse from there – until he finds a sixpence and decides to turn things around.

This wordless story, told only through Edward Ardizzone’s trademark cross-hatched illustrations, is a heart-warming story about the very familiar feeling of nothing going your way.

The Wrong Side of the Bed