Slightly Foxed and The Biographers’ Club are delighted to announce the shortlist for the Slightly Foxed Best First Biography Prize 2022.

Tony Davidson, Confessions of a Highland Art Dealer: A Journey in Art, a Glen and Changing Times (Woodwose Books)
An ambitious young art dealer stumbles across an abandoned kirk in rural Inverness-shire and determines to transform it into an art gallery. This he does, on a shoestring, and then he sets out across Scotland to track down those with the most talent to exhibit. In fresh, surreal prose he conjures an almost lost world of eccentrics and artistic endeavour, adapting with ingenuity to new times.

Charles Elton, Cimino: The Deer Hunter, Heaven’s Gate and the Price of a Vision (Abrams Press)
In this gripping first biography of Michael Cimino, Charles Elton offers a revisionist history of the director famed for putting the legendary Hollywood United Artists studio out of business with the epic failure of Heaven’s Gate, after his triumphant success with The Deer Hunter. This is a story of the making of art, the business of Hollywood, and the costs of ambition, both financial and personal.

Matt Rowland Hill, Original Sins: A Memoir (Chatto & Windus)
This propulsive memoir of addiction and recovery breaks all the moulds of confessional writing with its sheer astringency. Its brutal retelling of a blood-and-thunder childhood in an evangelical household and a subsequent decade lost to alcohol and Class A drugs offsets the horror with a wild, brilliant humour that leaves us longing for more.

Katherine Rundell, Super-Infinite: The Transformations of John Donne (Faber & Faber)
John Donne was the great poet of desire, death and God, and Katherine Rundell’s muscular, red-blooded life is a passionate book about a passionate man. His life was indeed a series of transformations: rake, lawyer, lover, jailbird, husband, failed diplomat, Dean of St Paul’s. Rundell’s bracing plunge into Donne’s world and the riches of his language is unforgettable.

Harry Sidebottom, The Mad Emperor: Heliogabalus and the Decadence of Rome (Oneworld Publications)
In AD 218 a 14-year-old Syrian boy was proclaimed Emperor of Rome after victory in battle; for the next four years he was to prove himself the worst emperor of all. Heliogabalus threw all conventions to the winds, humiliating the Senators, flirting with the lower orders and marrying a vestal virgin – twice. History has never been more entertaining than in this lively, witty account of his life and times.

Osman Yousefzada, The Go-Between: A Portrait of Growing Up Between Different Worlds (Canongate Books)
A coming-of-age story set in Birmingham in the ’80s and ’90s, The Go-Between opens a window on to a devout, patriarchal Pakistani community in the middle of the city’s red-light district. By turns humorous, melancholy and harrowing, this account of competing models of masculinity, female erasure and friendship takes us from Birmingham to Pakistan and back to the London of Osman’s teenage years.

The judges for the 2022 prize are Alan Samson, Lucy Scholes and Anne Sebba.

Alan Samson was Chairman and Non-Fiction Publisher of Weidenfeld & Nicolson until August 2021. Prior to that he worked for Little Brown, Macmillan and Michael Joseph. Among the many memoirs he has edited and published are those by Dame Julie Walters, Dame Helen Mirren and Sir Sean Connery; Life by Keith Richards; the diaries of Sir Michael Palin, Tina Brown, Catherine Deneuve and most recently Dame Joan Collins; and autobiographies by Arsene Wenger, John McEnroe and Roy Keane.

Lucy Scholes is Senior Editor at McNally Editions, a series of paperbacks devoted to hidden gems. She has a particular interest in the lives and works of neglected or under-appreciated twentieth-century women writers, and writes ‘Re-Covered’, a column for the Paris Review about forgotten books and their authors.

Anne Sebba is a prize winning author of eleven books, mostly biographies of iconic women including Mother Teresa, Laura Ashley, Wallis Simpson (That Woman) and Jennie Churchill, Winston’s American Mother. Her latest, Ethel Rosenberg (2021), was shortlisted for the Wingate Prize and Les Parisiennes: How the Women of Paris Lived, Loved and Died in the 1940s (2016) was joint winner of the Franco British Book Prize.

For any further information on the prize, the shortlisted books or to arrange interviews with the authors, please contact Stephanie Allen / Hattie Summers: [email protected]/ +44 (0) 20 7033 0258 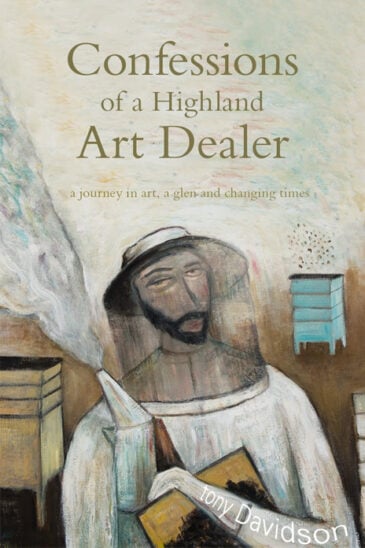 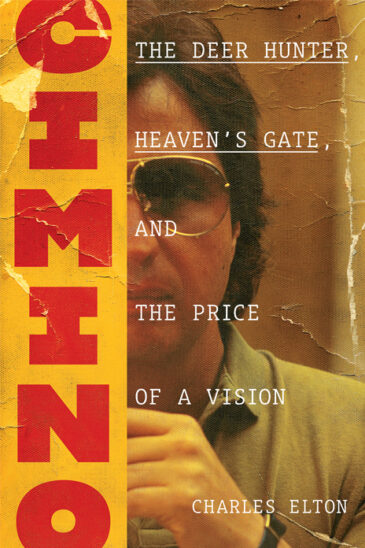 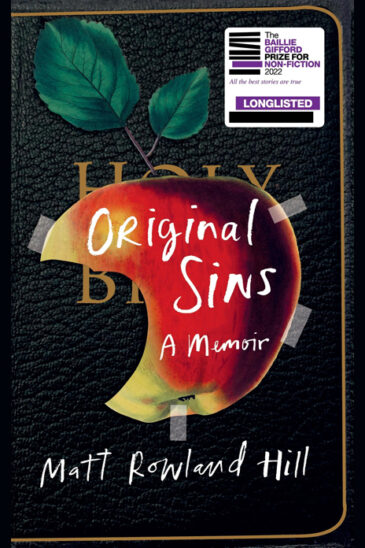 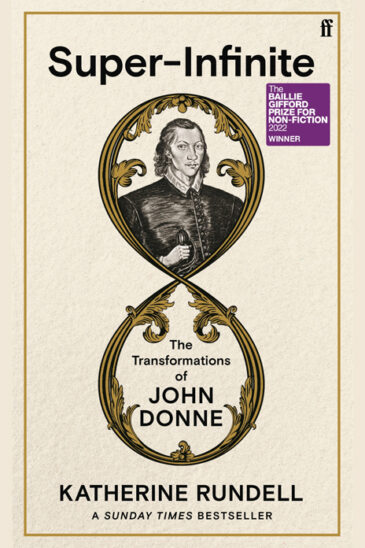 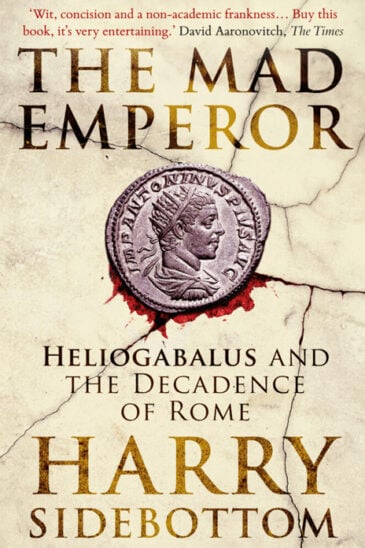 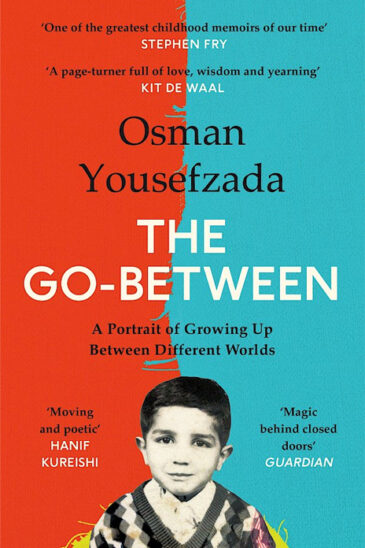