‘Suffolk Scene is full of Suffolk voices – voices I knew as a child. It is a haunting book, which sings of the sea and wide open skies. I shall be for ever grateful to Julian Tennyson for sharing the county he loved with me’.

Branwen Lucas explores the towns, villages and coast of Suffolk with Julian Tennyson’s Suffolk Scene, a ‘sparkling record of his love affair with this often neglected part of East Anglia’. Her article ‘Silly Suffolk’ appeared in Slightly Foxed Issue 23, and was illustrated by wonderful wood engravings of the county by Howard Phipps. This is the beach at Aldeburgh, Tennyson’s best-loved town.

Howard Phipps studied painting and printmaking at the Gloucestershire College of Art. He is now based near Salisbury and is probably best known for his drawings and engravings of the chalk downs of Wiltshire and Dorset. The artist has been a frequent exhibitor at Royal Academy Summer Exhibitions since 1985, and was elected a member of the Society of Wood Engravers in 1985. Howard Phipps has work in many permanent collections including The Ashmolean Museum, Cheltenham Art Gallery, Bournemouth, Exeter and Salisbury Museums, and The Kenneth Green Library at Manchester Metropolitan University. In 2009 The British Museum acquired twelve of his engravings for its collection. The artist has also illustrated books for several publishers including Bloomsbury, The Folio Society, and The Fleece Press, and has had a longstanding collaboration with fine press publishers The Whittington Press. 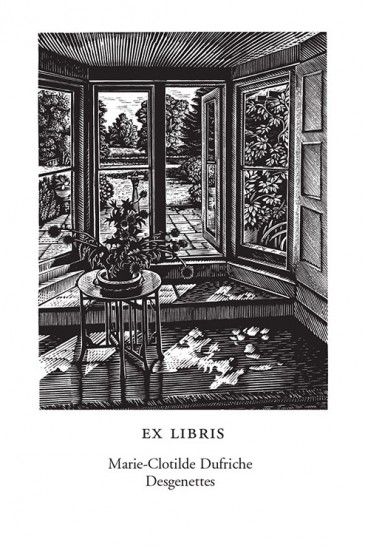 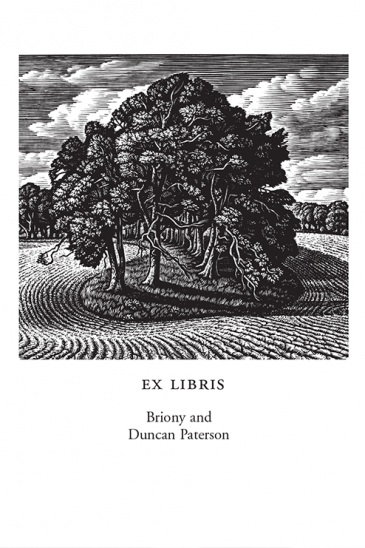