A Whole World of Good Reading

The independent-minded quarterly magazine that combines good looks, good writing and a personal approach. Slightly Foxed introduces its readers to books that are no longer new and fashionable but have lasting appeal. Good-humoured, unpretentious and a bit eccentric, it’s more like having a well-read friend than a literary review subscription. 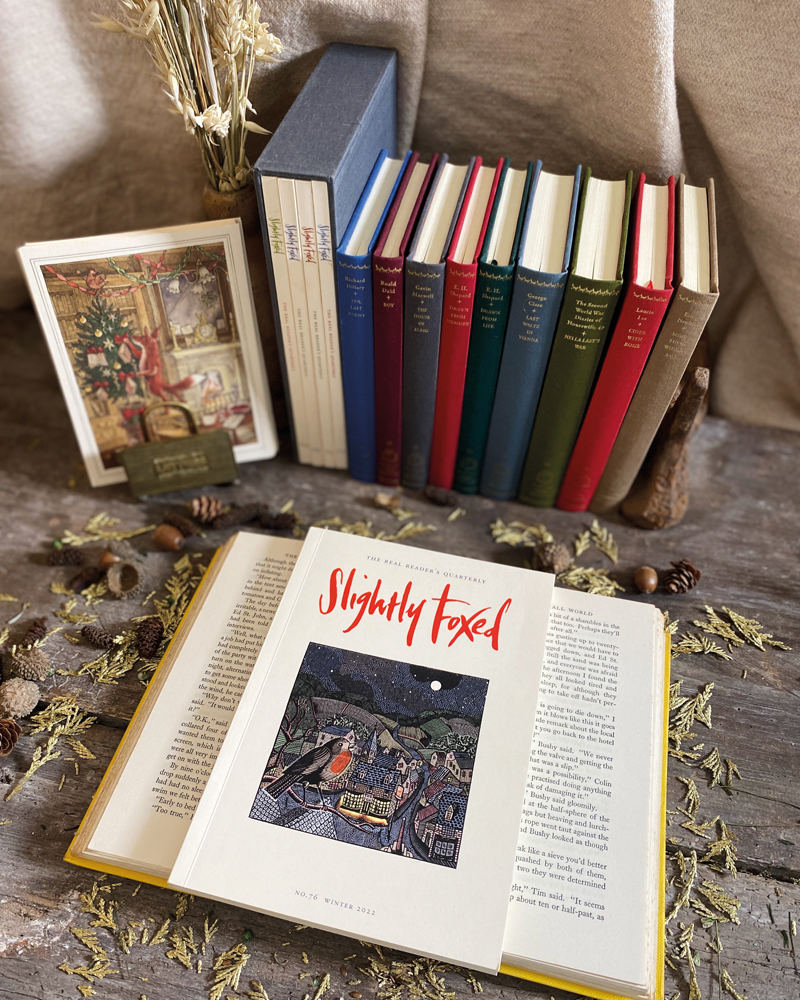 Each issue of Slightly Foxed  magazine offers 96 pages of lively personal recommendations for books of lasting interest – books, including fiction and non-fiction, that have stood the test of time and have left their mark on the people who write about them. It’s an eclectic mix, and our contributors are an eclectic bunch too – some well-known, others not so, but all passionate about sharing their enthusiasm for a book or author. In recent and forthcoming issues:

Slightly Foxed brings back forgotten voices through its Slightly Foxed Editions, a series of beautifully produced little hand-numbered pocket hardback reissues of classic memoirs, all of them absorbing and irresistibly collectable. The series includes memoirs by Edward Ardizzone, Roald Dahl, Gerald Durrell, Ysenda Maxtone Graham, Graham Greene, Helene Hanff, Diana Holman-Hunt, Michael Holroyd, James Lees-Milne, Hilary Mantel, Gavin Maxwell, V. S. Pritchett, Dodie Smith and Rosemary Sutcliff, among others. Once the initial run of 2,000 copies of each title has sold out, the most popular of the SF Editions are then reissued as unnumbered (but still collectable) Plain Foxed Editions bound in a handsome duck-egg blue cloth.

For younger bookworms – and nostalgic older ones too – there’s the Slightly Foxed Cubs series, in which we’ve so far reissued Ronald Welch’s outstanding – and long unavailable – historical novels, BB’s classic nature adventure stories for children and Rosemary Sutcliff’s well-loved Roman and post-Roman novels, in a handsome format with the original illustrations.

Welcome to our virtual kitchen table. Here you can read articles and extracts from the quarterly magazine and our books, catch up with newsletters, find out more about our writers and artists, use the online index to hunt down articles published in back issues and seek out books featured in the magazine, listen to episodes of our podcast, and much more besides.

Come behind the scenes with the staff of Slightly Foxed to learn what makes this unusual literary magazine tick, meet some of its varied friends and contributors, and hear their personal recommendations for favourite and often forgotten books that have helped, haunted, informed or entertained them.

From Readers & The Press

. . . and if we ARE headed for Hell in a handcart, I hope it will be well-stocked with past issues of your life-enhancing magazine.’
S. Boswell, Suffolk

Birth of a Book

‘Slightly Foxed have stepped aside from the ebook stampede to publish beautifully bound hardbacks that recall a bygone age — and sell like hot cakes. Watch Smith Settle bookbinders near Leeds bring one of their hardback books to life. Mesmerising.’

Film shot by Glen Milner for The Telegraph. 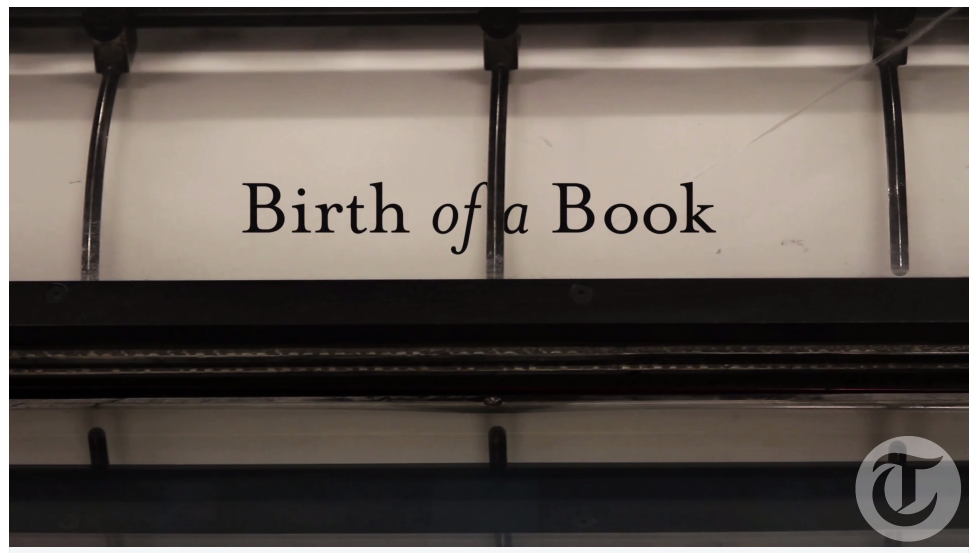 Birth of a Book 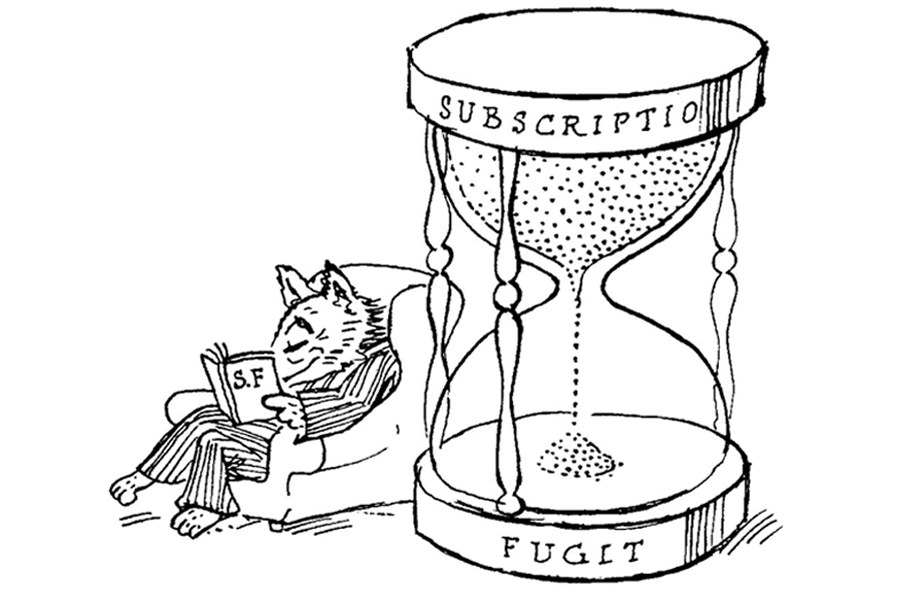 We’re hard at work on upcoming issues which will be full of the usual entertaining writing and excellent recommendations for good reading. We do hope you’ll consider renewing and joining the SF club for another year – or two, or three! You can do so online by clicking the button below or by telephoning the office on +44 (0)20 7033 0258