My first ports of call were natural enough places to turn, and all of them did help. Dad was reading Jan Morris’s tiny book on the vast Japanese battleship Yamato the day before he died, and so that was where I started. In later weeks I picked up James Agee’s A Death in the Family, Max Porter’s Grief Is the Thing with Feathers and William Wharton’s extraordinary Dad, an author whom I love, but a book which I don’t think I’ll ever be able to pick up again without a great deal of pain.

Each of these rendered loss in terms that were helpful, and of course my reading of each was supercharged with a sort of hyper- sensitivity, and I think I left a little of my hurt in the pages of each of them. On the train to the funeral, I read Geoff Dyer’s Broadsword Calling Danny Boy, about that iconic war film Where Eagles Dare, and laughed out loud much of the way there, which is not something I would have thought possible. But in some ways the book – or rather books – that did most to lift me out of the gloom came in the most unexpected form: Robert Caro’s four-volume (thus far) biography, The Years of Lyndon Johnson.

Caro’s biography is undoubtedly one of the monuments of American political writing in the modern age. Consisting to date of The Path to Power (1982), Means of Ascent (1990), Master of the Senate (2002) and The Passage of Power (2012), the stud

Andy Merrills lives in Leicester and is eagerly awaiting Volume 5 of the Caro biography. He teaches ancient history and is currently writing a book about a forgotten Latin epic. 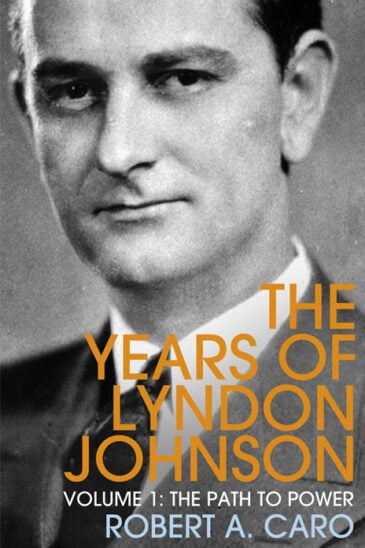 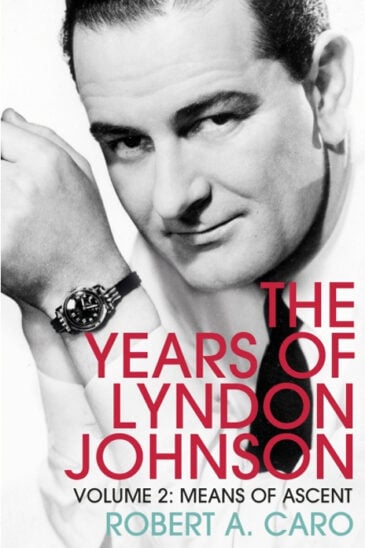 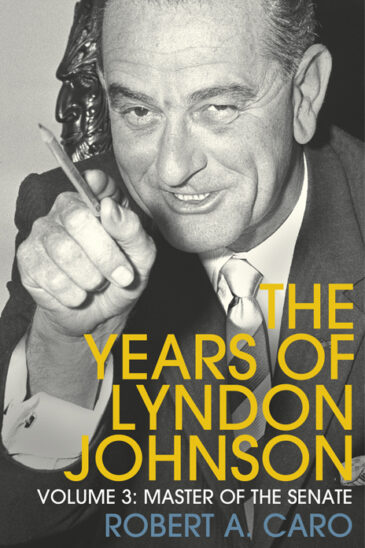 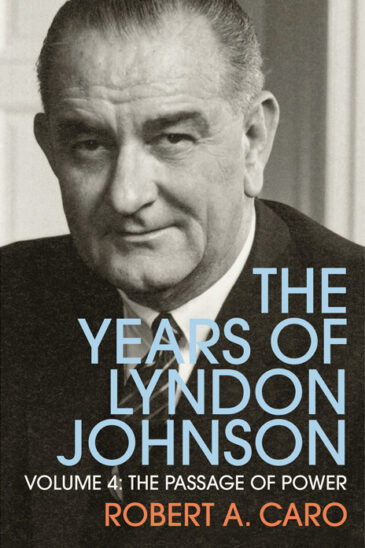