Home » Blog » From Readers & the Press » ‘I have been hugely impressed with you and all your enterprises . . . ’

‘I have been hugely impressed with you and all your enterprises ever since I first came across you many years ago. I am even more impressed to receive this morning beautifully bound copies of The Little Grey Men and Down the Bright Stream, which I ordered only a few days ago. My godmother gave me the first on my eleventh birthday and now I give these two to my grand-daughter, hoping she will love them as much as I did. The illustrations are nostalgically perfect.’ S. Moody, Kent 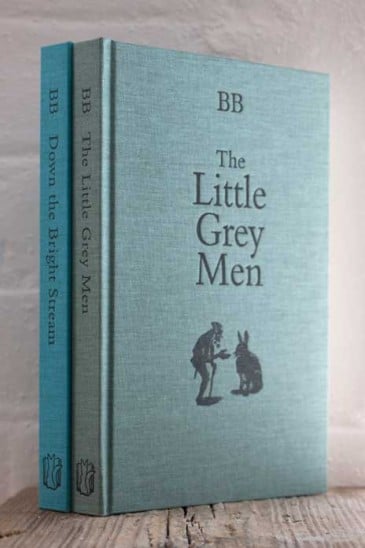 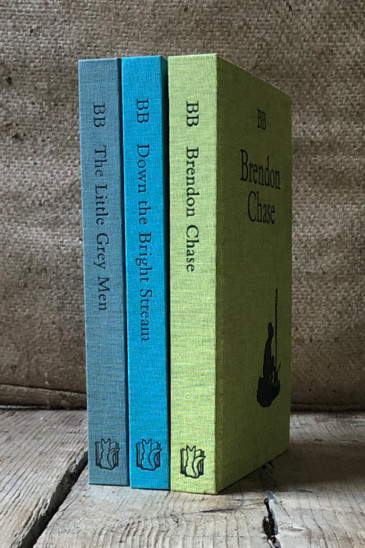 A couple of years ago I found myself gazing at the cover of a book I’d loved as a child: the 1942 Carnegie medal-winning The Little Grey Men, by the naturalist, illustrator and sportsman Denys Watkins-Pitchford, who wrote under the name…