This is a young man’s book, brimful of life, self-confidence, faith and doubt, with just that whiff of paganism Thoreau so enjoyed holding under the noses of his neighbours. We accompany him as he hews wood for his campfire, the chips flying through the summer sun and dancing in pinwheels as they touch the ground. He quotes bits of history and folklore from his voluminous reading as place names along the river ignite memories of frontier heroism, Celtic myth and even minor Greek poets (which he translates himself); he drops a line in the river to catch his dinner and fries it up over a campfire at sunset. Living when a ‘natural philosopher’ needed little more than eyes to see, ears to hear, a sense of smell, time and patience, Thoreau would make genuine contributions to the study of natural history, yet he saw every creature that soars, swims or saunters, every landscape, with the eyes of a poet.

In Issue 58 of Slightly Foxed, Richard Platt reintroduced us to Henry Thoreau, his tragic tale of loss and his literary road to recovery. A Week on the Concord and Merrimack Rivers was written after Henry fled to the woods to work the land and build a cabin, running away from grief and depression that followed the death of his brother. This decoration by Clare Leighton appeared on the cover of the American edition of his book.

Clare Leighton was born in London in 1898. She trained at the Slade School of Fine Art, and the Central School of Arts and Crafts, where she studied wood engraving. Over the course of a long career, she wrote and illustrated numerous books praising the virtues of the countryside. Among Clare’s best known books are The Farmer’s Year, Country Matters and Four Hedges, all of which are available from our friends Little Toller. 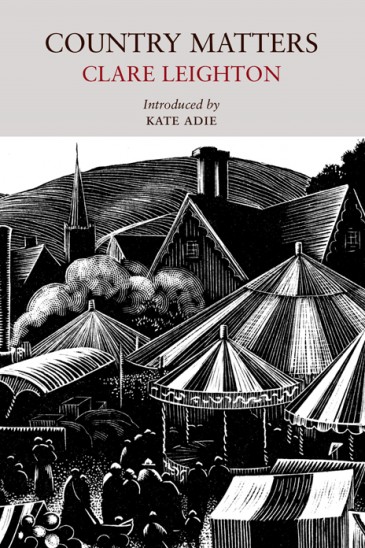 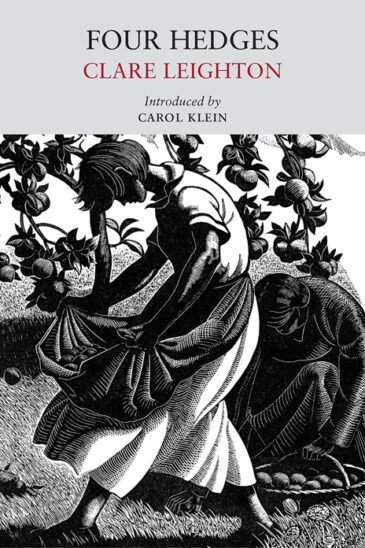