Should you really never judge a book by its cover? Had I gone along with that dictum years ago I would not have happened upon Edmund Crispin. Shameful though it is to admit it, I was attracted not by the name of the author – unknown to me – but by a Penguin Crime jacket. Its green and cream design caught my eye at an Amnesty International book sale in the church opposite our house. Our dining-room had recently been redecorated, and I judged Frequent Hearses would, suitably displayed, tone with the colour scheme.

First published in 1950, this was a 1987 paperback edition, apparently untouched. Not for long; once I’d handed over £1.50 I couldn’t resist a look inside, and by the seventh sentence I was entranced:

The cross-country journey is prolonged and tedious, involving four changes – at stations of progressively diminishing size and increasing antiquity, so that the effect is of witnessing a dramatized History of the Railways in reverse . . .

This was crime fiction with a difference. But who was Edmund Crispin? A brief blurb told me that his real name was Bruce Montgomery; ‘Edmund Crispin’ was borrowed from a character in one of Michael Innes’s Inspector Appleby novels, Hamlet, Revenge!

As well as writing he had been a composer of film scores and concert music, and until his death in 1978 lived in Devon ‘in a quiet corner whose exploitation and development he did his utmost to oppose’.

I loved the way this author wrote and wondered why I had never heard of him. ‘Forgotten Authors’, a 2008 piece in the Independent by Christopher Fowler, supplied an answer: ‘Nobody wants to be thought of as vanished, but shelf-life is fleeting.’ Crispin, one of Fowler’s Forgotten, was ‘an important critic and editor but best of all he wrote the Gervase Fen books, 11 dazzling, joyous volumes, all but one of which were produced between 1944 and 1951’.

Julie Welch fell in love with detective fiction at the age of 12, when she discovered Sherlock Holmes. One ambition, so far unfulfilled, is to write a crime novel of her own, but she is the author of eleven books, of which her latest is The Fleet Street Girls, to be published in 2020. 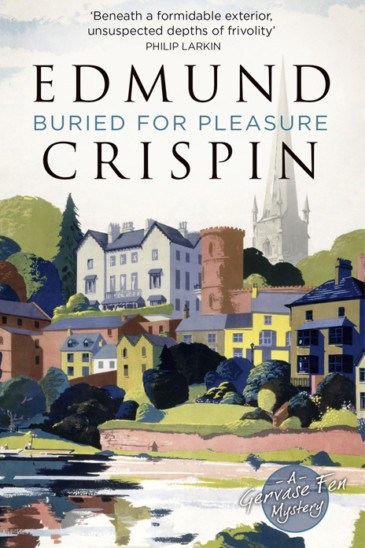 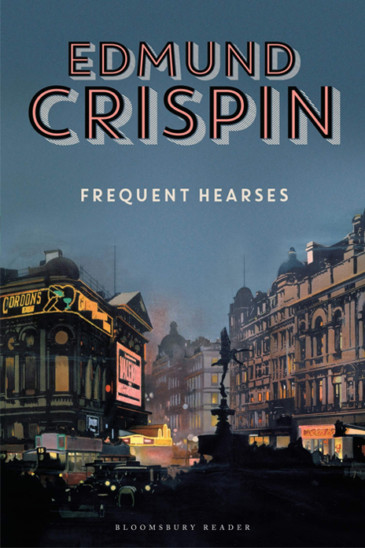 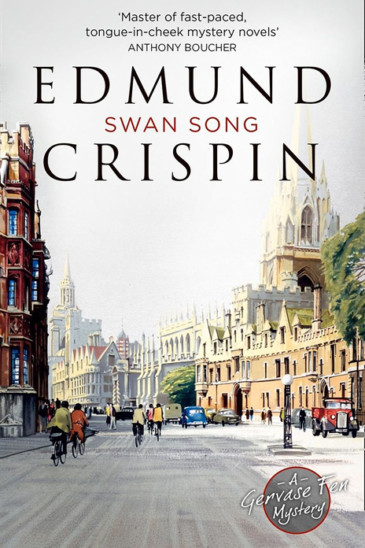 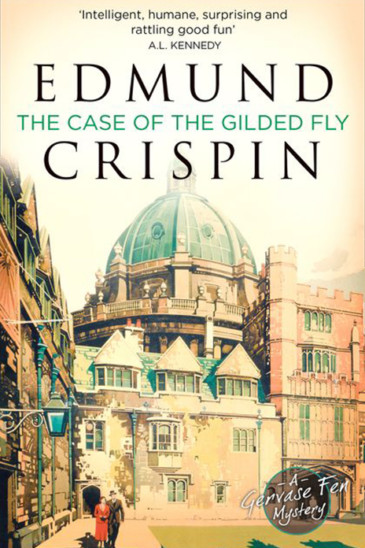 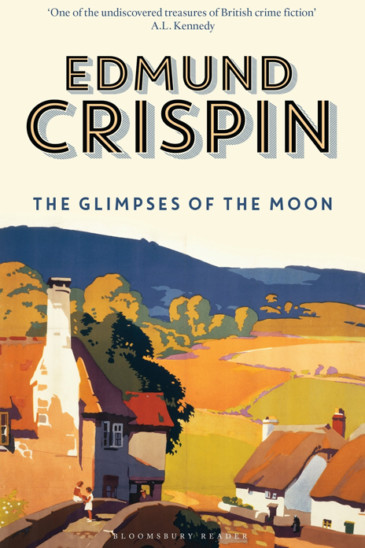 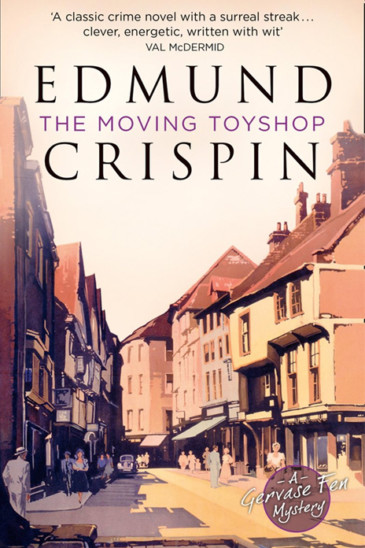 ‘For my son Tom. Since it was a vain attempt to match his prodigious literary output that got me into this situation in the first place.’

This slightly gushy (and therefore untypical) dedication at the front of Mrs Malory Wonders Why was the first clue I had as to how and why Hazel Holt created Sheila Malory. Thank goodness she did. Her stories about a middle-aged widow who solves murder mysteries saw me through a month in 2017 when two of my sons, simultaneously and both on the other side of the world, were seriously ill. Similarly, in March 2020 when it became clear that a pandemic was unavoidable and we had better hunker down or perish, I hunted out my store of Mrs Malories again. Everyone has an author whose work they turn to when it seems like the end of the world as we know it, and Hazel Holt is mine. She is something of a mystery herself, though.

September has crept up on us; it won’t be long before we’re thinking about Christmas (our new festive foxed card, the fifth in the series, is now out) and here in the office there’s that familiar, excited beginning of-term feeling of things about to happen.