Slightly Foxed and The Biographers’ Club are delighted to announce that the winner of the 2020 prize, chosen by judges Rupert Christiansen, Selina Hastings and Alexander Masters, is Red Comet: The Short Life and Blazing Art of Sylvia Plath by Heather Clark.

Heather Clark earned her bachelor’s degree in English Literature from Harvard University and her doctorate in English from Oxford University. She is the author of two award-winning books on post-war poetry, The Grief of Influence: Sylvia Plath and Ted Hughes and The Ulster Renaissance: Poetry in Belfast 1962–1972. She divides her time between Chappaqua, New York, and Yorkshire, England, where she is Professor of Contemporary Poetry at the University of Huddersfield.

Red Comet is the first biography of this great and tragic poet that takes advantage of a wealth of new material, this is an unusually balanced, comprehensive and definitive life of Sylvia Plath.

‘Red Comet is an astoundingly detailed reappraisal of Sylvia Plath and her influences, and of her relationships with her mother, Ted Hughes and mental illness. Through the exposure of fresh material and a bold critique of the many clichéd interpretations of Plath’s life, Heather Clark has brought us a ground-breaking biography of great narrative and perceptive force. This is traditional biography writing at its subtle best: meticulous, erudite, encompassing, based on excellent research, justified by important discoveries and leading us to new thoughts about one of the greatest poets of the twentieth century.’ Alexander Masters, for the judges

The Prize is awarded to the best book published by a first-time biographer or memoirist. The 2020 winner was announced on 9 March 2021. This is the seventh year of the literary quarterly and independent publisher Slightly Foxed’s sponsorship of the Biographers’ Club Slightly Foxed Best First Biography Prize, with a winner’s award of £2,500. Previous winners: Jonathan Phillips, The Life and Legend of the Sultan Saladin; Bart van Es, The Cut Out Girl; Edmund Gordon, The Invention of Angela Carter; Hisham Matar, The Return; Alan Cumming, Not My Father’s Son; Claudia Renton, Those Wild Wyndhams; Charles Moore, Margaret Thatcher; Thomas Penn, Winter King; and Matthew Hollis, Now All Roads Lead to France. 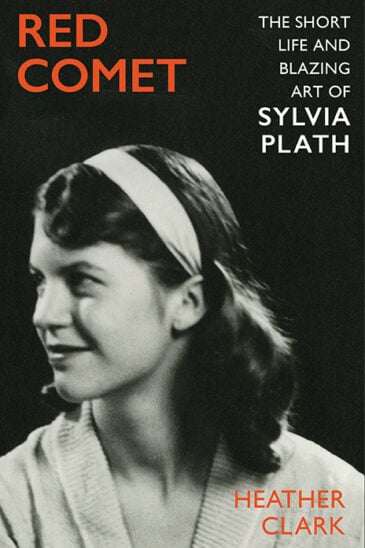