Hatchards Booksellers on Piccadilly were delighted to host an evening with Hisham Matar. Hisham was interviewed by Sarah Anderson, founder of the Travel Bookshop in Notting Hill. This was the third in an event series with Slightly Foxed and the Biographers’ Club.

Hisham Matar’s memoir The Return is at once a universal and an intensely personal tale. It is an exquisite meditation on how history and politics can bear down on an individual life. And yet it isn’t just about the burden of the past, but the consolation of love, literature and art. Published in 2016, The Return was the recipient of the Slightly Foxed Best First Biography Prize. It was one of The New York Times’ top 10 books of the year. Hisham’s work has been translated into thirty languages, and his latest book is A Month in Siena. Hisham was interviewed by Sarah Anderson, writer, artist and founder of the iconic Travel Bookshop in Notting Hill.

The Biographers’ Club
Founded in 1997, the Club is committed to supporting, promoting and connecting biographers at all levels. It offers three prizes each year: the Slightly Foxed Best First Biography Prize; the Tony Lothian Prize and the Exceptional Contribution to Biography Award. www.thebiographersclub.com

About The Return
Hisham Matar’s The Return: Fathers, Sons and the Land in Between is an intensely personal tale of loss. Hisham Matar was nineteen when his father was kidnapped and taken to prison in Libya. He would never see him again. Twenty-two years later, after the fall of Gaddafi, Hisham was finally able to return to his homeland for the first time. In this heartbreaking, illuminating memoir he describes his return to a country and a family he thought he would never see again. Born in New York City to Libyan parents, Hisham spent his childhood in Tripoli and Cairo and has lived most of his adult life in London. 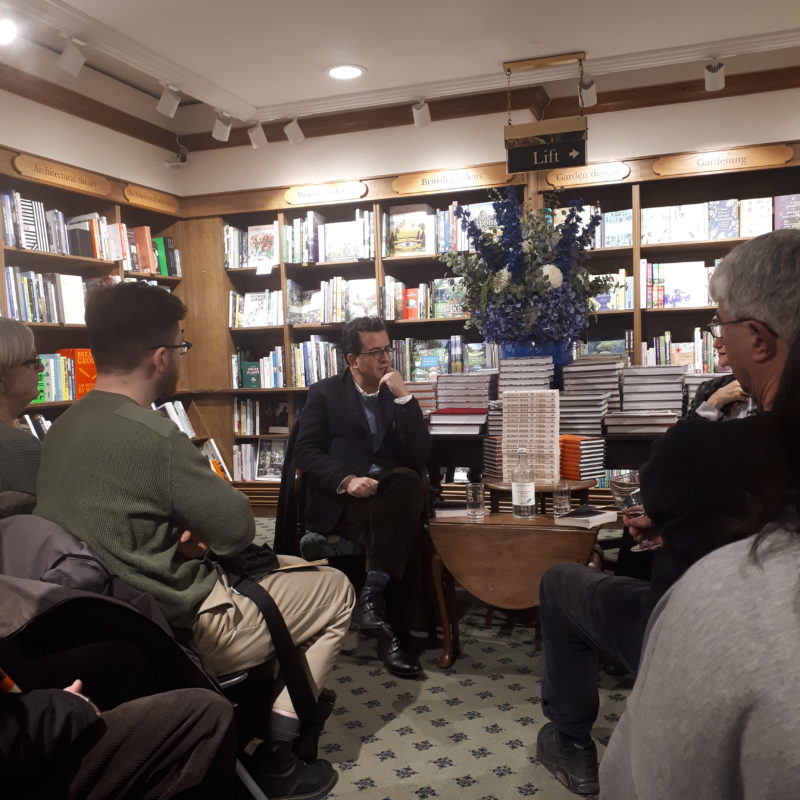 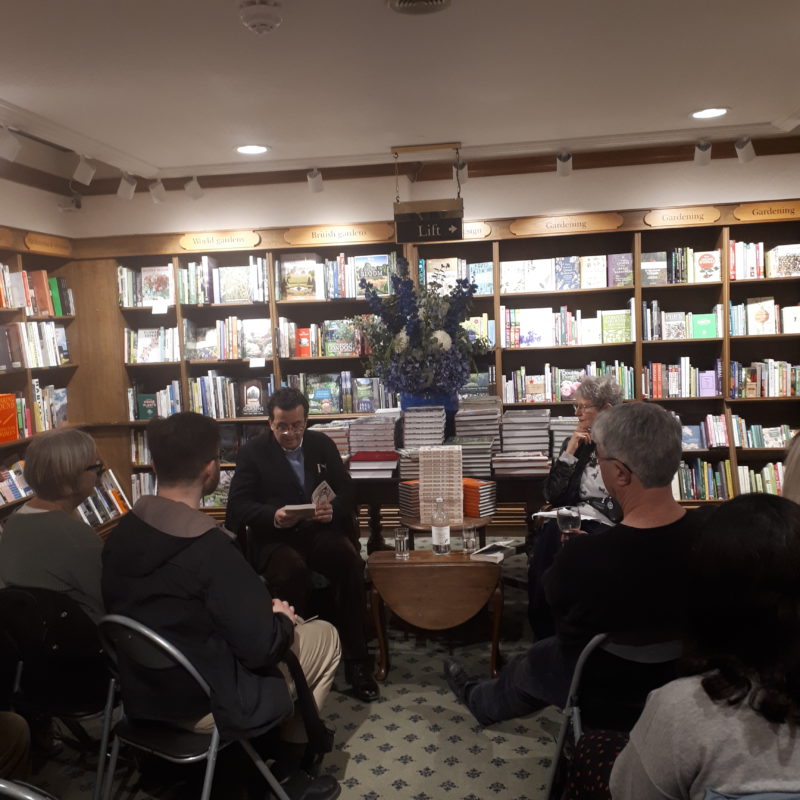 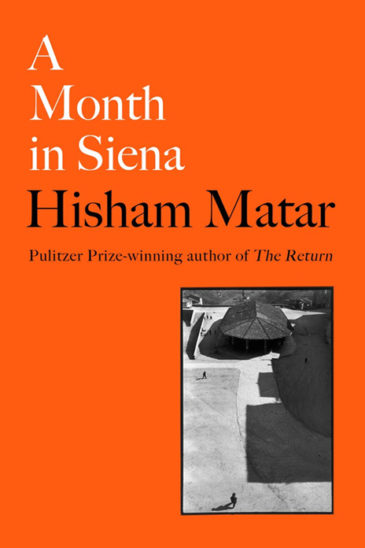