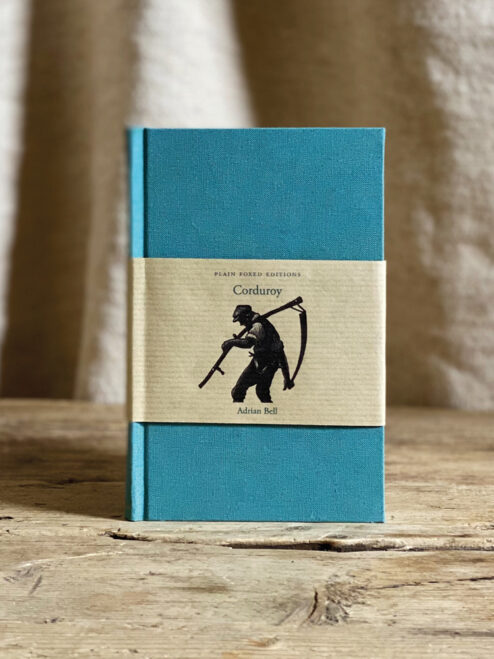 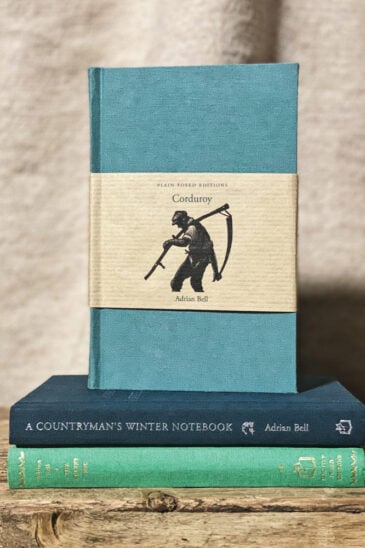 Adrian Bell was a rather frail young man of 20 when, in 1920, he left the bohemian life of London to work on a Suffolk farm. Out of that experience he wrote Corduroy, one of the classic accounts of life in the English countryside.

Adrian Bell’s father had been withering about his son’s literary ambitions but agreed to let him learn agriculture and sent him as a paying guest to a farming family in a village near Bury St Edmunds. ‘I was flying from the threat of an office life,’ Bell writes on the first page of the book. Yet when he arrived one autumn day on an old motorbike he felt all wrong for the part – too much of a ‘gent’ with his weak hands, his boots which were unlike anyone else’s, and his inability to understand the Suffolk dialect. Like many townies, he assumed at first that the yokels were somewhat simple, but soon his own ignorance of the countryside and initial inability to do the most basic physical tasks taught him a new respect. A farmer, he discovered, stored away in his head thousands of facts about animals, crops and fodder, while his eye for a pig was ‘as subtle as an artist’s’.

Bell’s eye was subtle too. He grew to love the land, and Corduroy – the first volume in a trilogy – is filled with the most precise yet poetic descriptions of the countryside and of farming life. It was a book, his son the MP Martin Bell tells us, that many soldiers from the villages of England took with them in their kitbags to the war zones of the Second World War to remind them of the world of peace and sanity they had left behind. For Corduroy is not simply a period piece – it captures what is unchanging about the lives of those who live from, rather than simply on, the land.