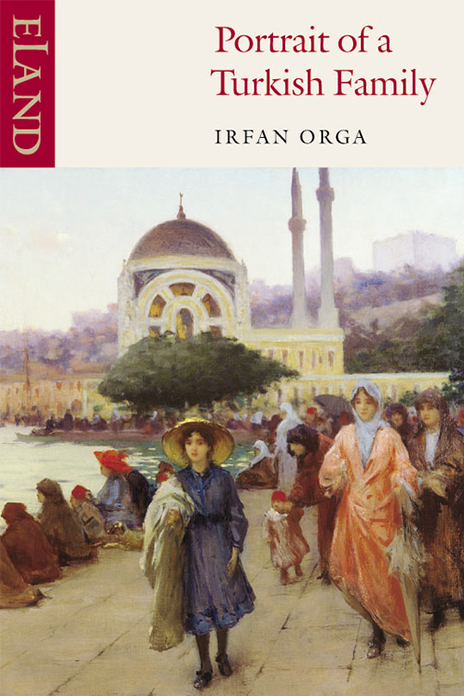 ‘It is strange now to sit here and look back to the past and see them so clearly before me, the people who made me and moulded me and are, in part, responsible for whatever I am to-day.’

Irfan Orga was born into a prosperous family in the twilight of the Ottoman Empire. His mother was a beauty, married at thirteen, who lived in the seclusion of the harem as befitted Turkish women of her class. His grandmother was an eccentric autocrat, determined at all costs to maintain her traditional habits. But the First World War changed everything. Death and financial disaster reigned; the Sultan was overthrown and Turkey became a republic. The family was forced to adapt to an unimaginably impoverished life. In 1942 Orga arrived in London, and seven years later he wrote this extraordinary story of his family’s survival.

Dreaming of the Bosphorus

My father Irfan Orga (1908–70) first set foot in England in July 1942, as a staff captain commanding Turkish Air Force pilots completing their training with the RAF. The posting changed his life. In London, challenging the Turkish law of the day forbidding members of the armed forces or diplomatic service from cohabiting with foreign nationals, he took up with a young, irregularly beautiful Norman-Irish lapsed Catholic, Margaret, then married to someone else. She assumed his surname in 1944, seven months before I was born.

Leaving his desk at the Turkish Embassy, Father returned to Turkey after the war, resigning his commission in January 1946. But his ‘crime’ rumbled on. Appalled by the possibility of imprisonment, friends in high places and his brother-in-law, one of Atatürk’s security chiefs before the war, urged him to leave the country. Given just a one-month visa, he flew to Northolt on 23 December 1947, my mother (and I) following on the 27th. Within a fortnight they were married, 48 hours after her divorce came through, and on 23 February 1948 the Home Office granted him indefinite leave to stay and work in Britain. Nineteen months later a Turkish court found him guilty in absentia and placed a fine on his head roughly equivalent to £145,000 today . . . 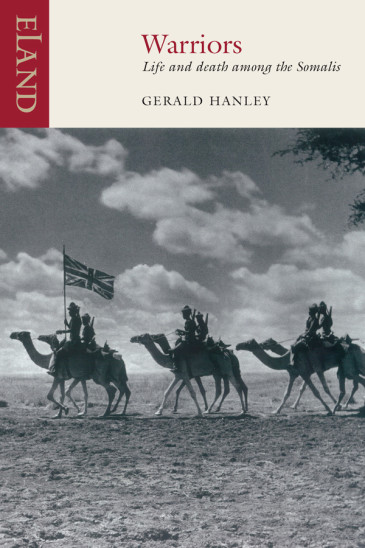 The Return: Fathers, Sons and the Land in Between