Slightly Foxed and the Biographers’ Club are delighted to announce the shortlist for the Slightly Foxed Best First Biography Prize 2019.

The prize of £2,500 was awarded on Tuesday 10 March with a drinks reception at Maggs Bros. on Bedford Square, London.

Elizabeth Goldring, Nicholas Hilliard (Yale University Press)
In this definitive life of one of England’s most notable artists, Goldring follows Hilliard’s fortunes from the West Country to the very heart of the Elizabethan and Jacobean courts, and shows how his exquisite portraits in miniature shaped our perceptions of the key personalities of his age.

Celia Paul, Self-Portrait (Jonathan Cape)
In her profound and intimate memoir, told through words and images, one of Britain’s foremost painters revisits her defining love affair with Lucian Freud, and explores the age-old roles of artist, muse and model, and the nature of love and obsession.

Jonathan Phillips, The Life and Legend of the Sultan Saladin (Bodley Head)
Saladin, the ‘chivalrous Saracen’ was a Kurdish mercenary general who founded a great empire. In his superbly readable life, Phillips paints an intimate portrait of a towering figure of world history that is thrillingly relevant today.

Francesca Segal, Mother Ship (Chatto & Windus)
With identical twin girls born ten weeks prematurely, Segal finds herself sitting vigil in the ‘mothership’ of neonatal intensive care. Her gripping diary of those months combines the tenderness of a love poem with the pace of a thriller.

Lemn Sissay, My Name Is Why (Canongate)
Sissay’s memoir of growing up in care is written with all the lyricism and power you would expect from one of the nation’s best-loved poets. Moving and timely, it is the result of a life spent asking questions, and a celebration of the redemptive power of creativity.

George Szirtes, The Photographer at Sixteen (MacLehose Press)
In this extraordinary book – part memoir, part history, part poetic journey – Szirtes retraces the life of his mother from her childhood in Europe’s darkest period to her life in Britain after the Hungarian uprising, brilliantly capturing how those closest to us can remain the most mysterious.

The judges for the 2019 prize are Suzi Feay, Maggie Fergusson and Jonathan Keates. 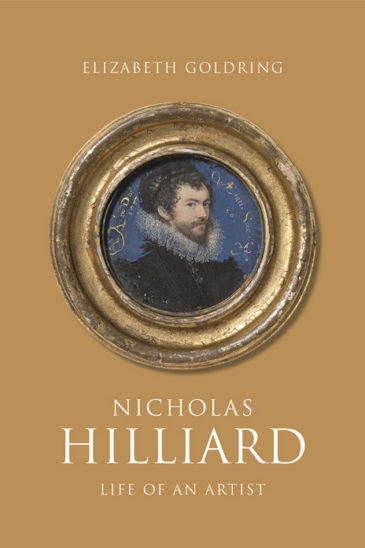 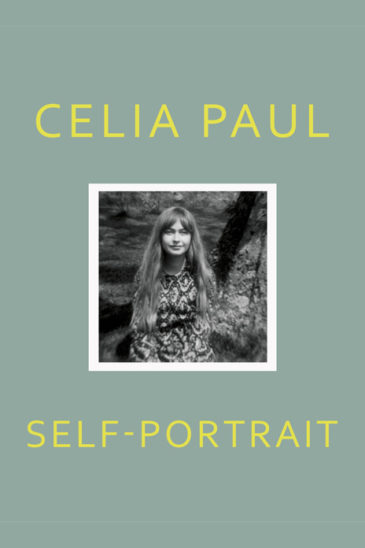 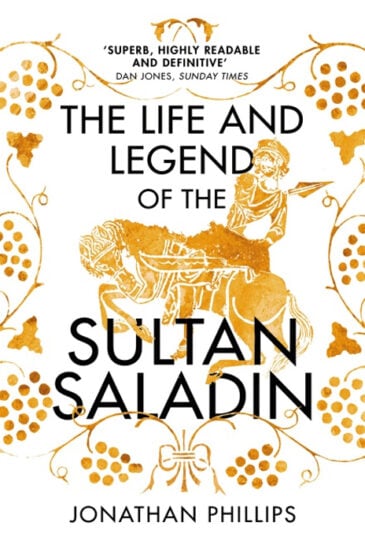 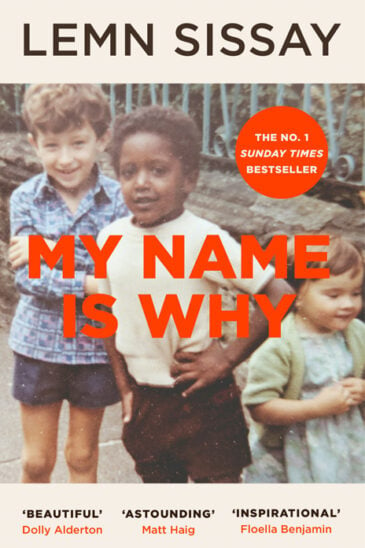 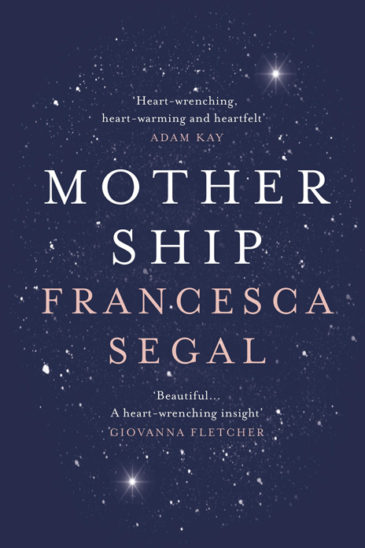 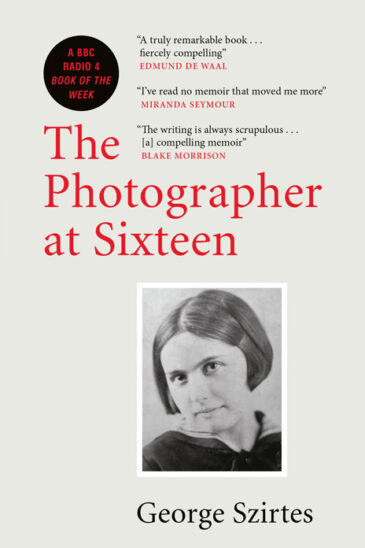