I slipped into the world of Lesley Blanch’s swashbuckling cookbook, Round the World in Eighty Dishes (1955), before I’d even heard of it. It was the early ’60s, and I was on my first visit to Paris with friends from university. The city was sizzling in a July heatwave, and our host took us to an Arab quarter near St Michel, where we saw something extraordinary to our English eyes: people not just eating in the street but cooking in it.

The North Africans performing legerdemain on their charcoal braziers seemed more like a troupe of fire-eaters and jugglers than cooks. One was frying green peppers with what looked like small sausages in a large pan, and adding chopped tomatoes. With a flourish, he then tossed half a dozen eggs on to the bubbling surface. The result was green and gold and scarlet and swirling – a Fauvist painting in a pot ‒ and I thought it the cleverest and weirdest food I’d ever seen. I didn’t know its name, and never got to sample it, but I resolved to try and recreate it when we arrived at our holiday destination, a villa on the coast near Barcelona. I made it on our last day, and it worked, much to my astonishment, given I’d never cooked anything like it before. We dined lounging on pine fronds like decadent Berbers, imagining we could see mirages of the African coast from the veranda. A year later, in 1962, Penguin brought out a paperback edition of Round the World in Eighty Dishes and it became my very first cookbook.

It was racy, exotic, more than a bit hippy. And there, in the section on Africa, was the dish I’d seen cooked alfresco in Paris, named as chak-chouka. Lesley Blanch had eaten it in Tunisia, sitting on the red earth in a troglodytes’ cave and watching the women cook in blue robes hung with amulets. Her recipe, simple enough, was exactly what I’d witnessed, but it was preceded by a cameo of Tunisian café society infused by her enthralment wi 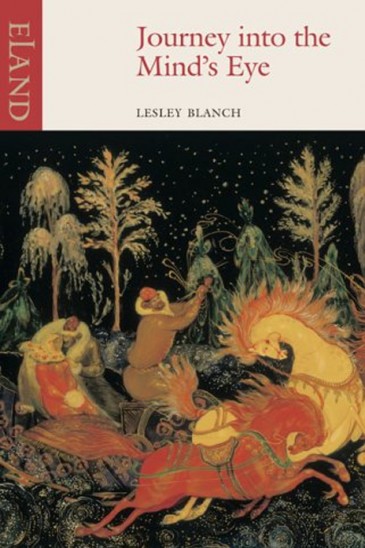 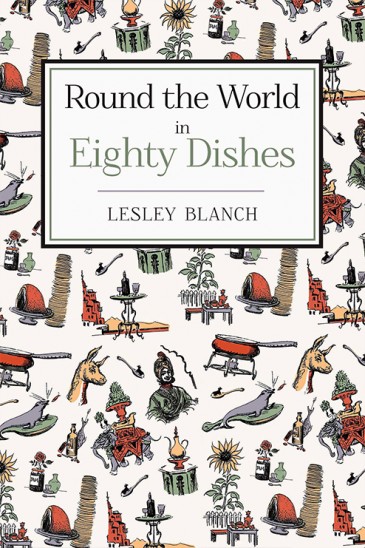 How cheering it is to see that there are signs of spring now both in the air and in the step of the people walking along Old Street and in the little streets around Hoxton Square. It feels as if Londoners are tentatively starting to pick up the threads of their lives again. As we’ve reported before, life in the Slightly Foxed office has not in fact been so very different during this last extraordinary year, except perhaps that we’ve been busier than usual – support from you for which we’ll be forever grateful. Anna, Hattie and Jess have been brilliant at keeping the show on the road, whatever the restrictions, and now Jennie is back with us from maternity leave – another reason to be cheerful.

Small but discerning, choosing passion over fashion, Little Toller Books shares an independent spirit with Slightly Foxed. Jon Woolcott joins us from this publishing house based in a converted old dairy in Dorset, and charts the rise from cottage industry origins to a wide, prized backlist. With roots in rural writing, Little Toller has branched out to seek unusual voices, resurrecting the life of the wood engraver Clifford Webb, turning landfill into prose, uncovering Edward Thomas’s hidden photographs and finding a bestseller in the diary of a young naturalist along the way. We turn to the magazine’s archives for John Seymour’s advice on cheddaring, sparging and gaffing, and there’s the usual round-up of recommended reading from off the beaten track.