0
Worldwide shipping on all subscriptions, books and goods (including all EU countries) || Gift-wrap from £2.50
Slightly Foxed > An Index to Slightly Foxed > Carlton, Harold

We’ve been tidying the bookshelves to make room for our new spring publications and, lo and behold, we’re down to the last copies of our handsome limited edition of Marrying Out, Harold Carlton’s brilliantly observed, irresistibly hilarious memoir. If you’ve been thinking about adding this delightful book to your collection, now’s the time. Please read on for an extract, introduced by Oliver Pritchett.
28 Jan 2021
The first thing that strikes one about the Conway family is the noise. The air is filled with Father’s sudden roars of rage, the slaps he lands on his son Howard, and his two other children, the flying plates, the slamming doors. Then there’s Grandma with her noisy coos and kisses, her cries of ecstasy one moment and shrieks of woe the next. It’s no wonder Grandpa is always going off for a little lie-down. And, of course, behind all this hubbub there are family secrets.
1 Sep 2014 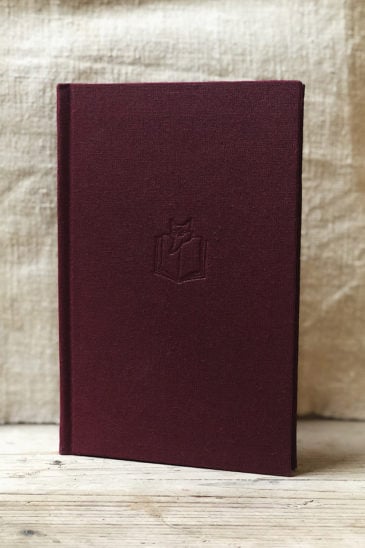 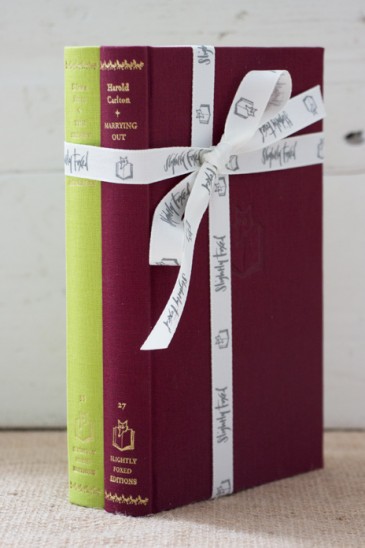 Greetings from Hoxton Square, where we’re sending books and copies of the magazine to readers as quickly as we’re receiving deliveries of top-up stock and freshly printed titles from Smith Settle in anticipation of the coming season. A particular high point in the calendar will be our forthcoming Readers’ Day, on Saturday 6 November. We’re delighted to report that Michael Palin will be among the excellent contributors speaking at our usual London haunt, the Art Workers’ Guild in Queen Square. There’ll be a reduced audience for this year’s event to allow for social distancing. If you would like to join us, we advise booking now to avoid disappointment.