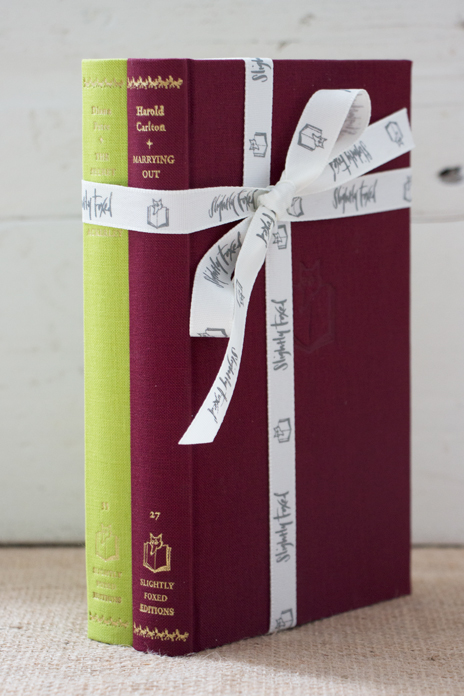 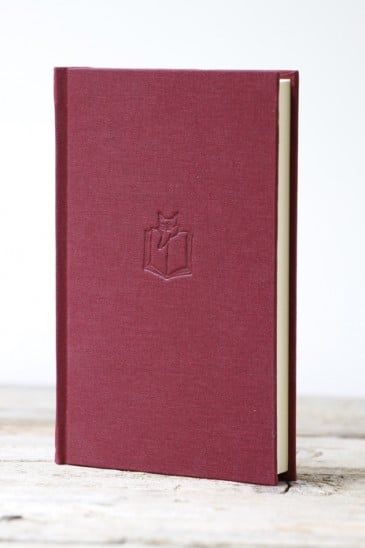 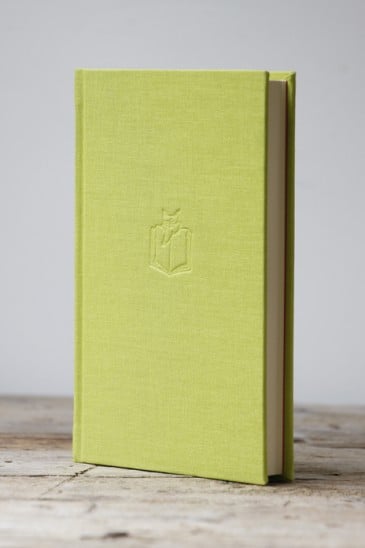 ‘Several kisses, each a suction-pad of love, were plonked over my face. Thrusting me back to arm’s length again she scrutinized me, staring into my very soul. How she loved us! Her eyes brimmed with tears, as if such love was too much to ask a human being to bear . . .’

It is a Saturday afternoon in the 1950s, and Harold Carlton (lightly disguised as Howard Conway) is being given a characteristic welcome by his grandmother at the door of her mansion flat just off London’s Edgware Road. Like everything about Grandma – her food, her décor, her make-up, her fears, her joys, her sorrows – it’s excessive, overwhelming. She is the monstrous yet entirely believable figure who dominates this darkly comic story of a Jewish family’s rise and fall, as seen through the eyes of a teenage boy who has something of Adrian Mole about him – for Howard has discovered Freud.

You don’t have to be Jewish to recognize the characters in this dysfunctional family – Howard’s dyspeptic and dominating father, grimly running his father-in-law’s handbag factory; his delightful but dissatisfied mother, trapped (initially anyway) in an unsatisfactory marriage; Howard’s brother and sister, who provide a kind of background chorus; lovable, easy-going Grandad, with his surprise secret life; and Grandma herself, the arch manipulator and expert in emotional blackmail, determined to foil her youngest son’s plans to marry a shiksa – a non-Jewish girl – by shipping him off to join his brother in New York.

When the two brothers return full of New World entrepreneurial spirit it all rebounds, of course, in an awful yet irresistibly hilarious way. Though light-heartedly written, Marrying Out is a brilliantly observed study of family dynamics, and of a certain kind of Jewish life in 1950s North London.

‘For God’s sake someone take that child out of the room. I can’t stand the way she watches me,’ Diana Petre’s mother Muriel is reported as saying.

Diana was indeed watching, and it was this watchfulness, this ability to stand back and observe, that produced The Secret Orchard of Roger Ackerley, an utterly unselfpitying and often very funny account of what must be one of the oddest childhoods on record.

Diana and her older twin sisters grew up in Barnes, South London, in the care of an elderly housekeeper, their mother having abandoned them shortly after Diana’s birth in 1912. She didn’t reappear again until 1922, with disastrous results for all concerned. She called herself Mrs Muriel Perry, but her true name and identity were mysterious. Her birth was never registered and she had carefully removed the relevant information from her passport.

For the girls, one of the highlights of their isolated lives were visits from a kindly man they knew as ‘Uncle Bodger’. In fact, as Diana’s mother finally revealed in characteristically brutal fashion, he was their father, Roger Ackerley, a director of the fruit-importing company Elders & Fyffes and popularly known as ‘the Banana King’. Down the road in Richmond, unbeknownst to the girls, he lived with a retired actress who called herself ‘Mrs Ackerley’ and his three further children. One of them, Joe, born in 1896, has also given his account of this strange upbringing in his famous memoir My Father and Myself, published in 1968.

Diana tells the story from another perspective. Such a situation might be thought strange today, but at the time illegitimacy was a serious social stigma, and something to be hidden at all costs. One of the things that makes The Secret Orchard so gripping is that it is constructed like a detective story, in which Diana asks questions, follows clues and pores over documents in an attempt to unravel the truth. As she herself was at pains to emphasize, this book is, among many other things, a love story. Muriel may have been a difficult, unstable character and a disastrous mother, but she was always loyal to Roger. It seems greatly to Diana’s credit that she was able as an adult to appreciate the poignancy of their relationship and bring their extraordinary story so vividly to life on the page.

Her name was Muriel Haidée Perry . . . 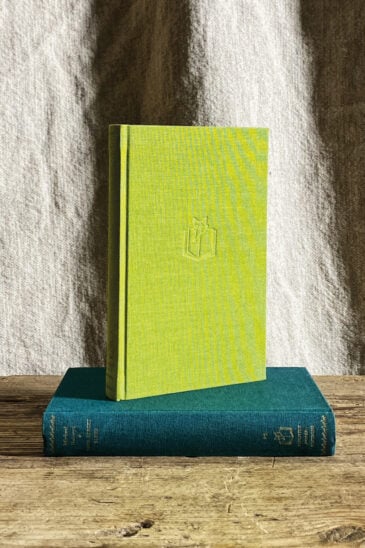