Jill Paton Walsh has written many books, including novels, detective fiction and children’s books. She has won literary prizes for her work, including the Book World Festival Award and the Whitbread Prize. In 1996 she received the CBE for services to literature, and was elected a fellow of the Royal Society of Literature. She lives in Cambridge.

Once Upon Another Time is Jessica Douglas-Home’s account of the part she herself played in an extraordinary private enterprise which came to be known as ‘the Oxford visitors’. The story began with Julius Tomin, a philosophy teacher who had been ejected from his university position in Czechoslovakia. He continued openly, but unofficially, to teach courses for students expelled from Charles University on political grounds. He and his students were subjected to violence and harassment, and the strict control of access to books imposed by the authorities led to their losing touch entirely with the course of learning in the West. In 1979 Tomin wrote a letter to many Western universities, inviting lecturers to visit and speak at his seminars. Oxford was the only university to respond.
1 Dec 2004
In the early 1960s, Austen Kark was travelling in Greece in the Greek Prime Minister’s second-best car, driven by the second-best chauffeur. The visit was part of his duties as Head of the BBC World Service, but he was also, as edgily as a boy taking a school friend home for a visit, hoping to show his wife, the novelist Nina Bawden, what it was about Greece and the Greeks that so enthralled him.
1 Mar 2004 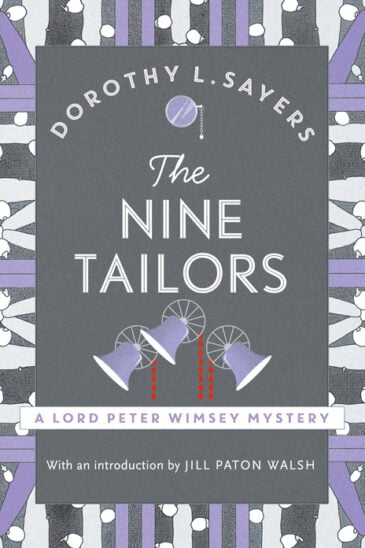 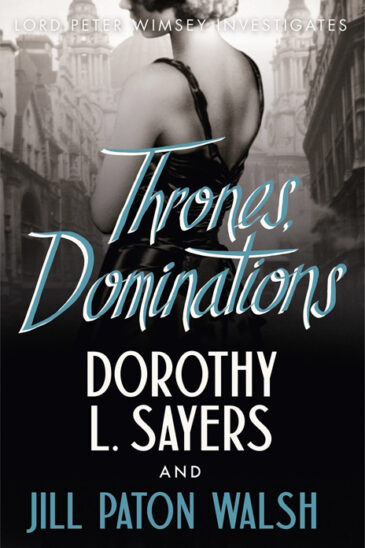