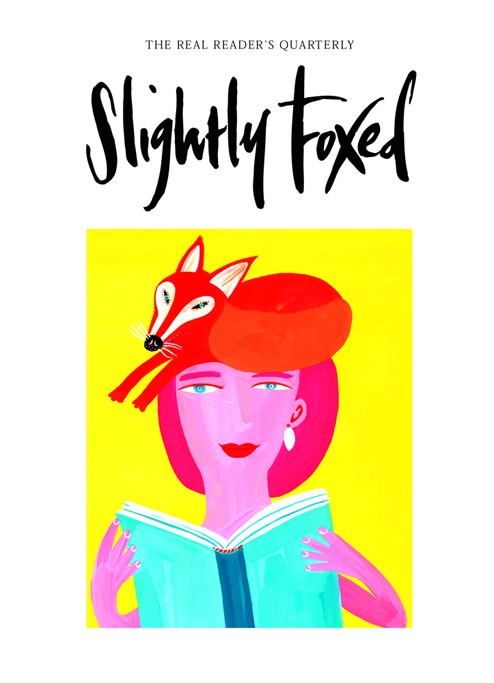 Anthony Perry recalls the strange story of the novel that escaped from Dartmoor • Sue Gee discovers a great crime novel in Beatrix Potter’s The Tale of Mr Tod • David Wheeler is touched by an account of the garden the exiled Napoleon created on St Helena • Michele Hanson feels much better about herself after encountering the hero of Howard Jacobson’s Coming from Behind • Justin Cartwright reflects on the significance of animals in fiction • Frances Wood visits Lhasa with Sherlock Holmes • Jill Paton Walsh is bewitched by the story of An Attic in Greece • Hazel Wood enjoys the childhood memories of a very unusual duchess • Rachel Campbell-Johnston listens in to J.H. Prynne • Anthony Sattin takes a Beer in the Snooker Club with the Egyptian novelist Waguih Ghali, and much more besides . . .

The Trouble with Sefton • MICHELE HANSON

Howard Jacobson, Coming from Behind

Listening in to Prynne • RACHEL CAMPBELL-JOHNSTON

Penelope Fitzgerald, The Beginning of Spring

On animals in fiction

In the North Woods • BELINDA HOLLYER

A Publisher in Bloomsbury • HAZEL WOOD

Candida Lycett-Green, Over the Hills and Far Away

With Holmes in Tibet • FRANCES WOOD

Backwards up the Orinoco • RIVERS SCOTT

Scorpions on the Mantelpiece • HAZEL WOOD

A Hanging in Wandsworth • PETER HOPKIRK

The Novel that Escaped from Dartmoor • ANTHONY PERRY

Do you treasure ancient paperbacks, spines gone, pages browning, brittle and crumbling, held together (or not quite) with perished elastic bands, simply because you also treasure the memories they...

Sue Gee on Beatrix Potter, The Tale of Mr Tod

Set in a brooding Cumberland landscape of crags, empty dwellings and moonlit woodland, the characters, menacing atmosphere and plot of Mr Tod have all the hallmarks of classic crime fiction –...

In the early 1960s, Austen Kark was travelling in Greece in the Greek Prime Minister’s second-best car, driven by the second-best chauffeur. The visit was part of his duties as Head of the BBC...

The Trouble with Sefton

Michele Hanson on Howard Jacobson, Coming from Behind

Several years ago I described my mother’s and aunties’ interior decor as Hove Jewish Baroque Rococo and thought myself rather amusing. Then I read Howard Jacobson’s Coming from Behind. His...

Listening in to Prynne

J. H. Prynne is probably the most significant poet writing in Britain today. But he might as well have penned the complete weasel trapper’s manual as far as most people are concerned. This isn’t...

Like Charles Lamb trying all his life to like Scotsmen, for forty years I wanted to enjoy the nine novels of Henry Green. They have such beguiling one-word titles – Loving, Living, Doting,...

Following the dictum of the famous German calligrapher Friedrich Neugebauer, that ‘the ideal manuscript book would be made by one person, acting as author, scribe, illuminator and binder’, Susan...

The bright orange spine of The Emperor’s Last Island shone conspicuously. The author’s name didn’t register, but the powerful word ‘island’ most certainly did, and when I took the slim...

Anne Boston on Penelope Fitzgerald, The Beginning of Spring

Early twentieth-century Moscow is the setting for The Beginning of Spring, indeed its central presence. To Frank Reid, émigré printer’s son, its weird bureaucracy, endemic espionage and...

Justin Cartwright on animals in fiction

A few months ago I was giving a talk to a group of students. Afterwards one of them asked if the baboon relationship in my book White Lightning has anything to do with Jody’s fated relationship...

In the North Woods

Jennifer Donnelly has perfect pitch as a writer, which is an enviable talent, especially in a first novel. But then, this is an exceptional novel. I read it six months ago, and in the way of books...

I feel blessed to have discovered Paula Fox. Her Desperate Characters is one of those novels that, because of its clarity and compression, makes an almost physical impact on you. Instantly absorbed...

In her foreword to Krishna Dutta’s Calcutta, the novelist Anita Desai mentions how visitors from that city, on unpacking in the dry air of her Delhi home, invariably release a distinctive odour....

A Publisher in Bloomsbury

There is a determinedly un-modern feel to the grey-fronted shop-cum- office of Persephone Books in Lamb’s Conduit Street, a leafy Georgian oasis not far from the British Museum. A blue and white...

From Chelsea to Belsize Park

One of the first books I was ever given was Sycamore Square. It was old for a toddler, but a pretty thing to grow into: light verse, which had mostly first appeared in Punch. Ernest Shepard’s...

One Hot Night in Cairo

Anthony Sattin on Waguih Ghali, Beer in the Snooker Club

In the spring of 1987, just as I was making preparations for a lengthy research trip to Egypt, I was sent two books. The first was the wonderfully titled Beer in the Snooker Club, a novel by Waguih...

Duff Hart-Davis on Candida Lycett-Green, Over the Hills and Far Away

When I first came across Over the Hills and Far Away I was immediately enchanted by this magical mixture of a book. Ostensibly it tells of a long-distance ride through the north of England, made to...

Kazantzakis was a writer whose inner life was devoted to the struggle between flesh and spirit. Although he came within a whisker of winning a Nobel Prize in 1952, his name meant nothing to me when I...

With Holmes in Tibet

Frances Wood on Jamyang Norbu, The Mandala of Sherlock Holmes

Having recently listened to the complete Sherlock Holmes stories on audiotape (they improved the school run no end), I was bound to be curious when The Mandala of Sherlock Holmes first appeared. It...

Backwards up the Orinoco

I have to admit it. I am a sucker for novels in which a key element is the passage of time – Buddenbrooks, The Old Wives’ Tale, The Forsyte Saga, I name just three old standbys. And then, first...

Scorpions on the Mantelpiece

Sometime in 1999 a light editing job dropped through my letterbox – ‘a new edition of a memoir by the Duchess of St Albans’, the publisher had said on the phone. Preparing myself for some...

The novelist Joyce Cary shall never be forgotten, I have vowed, upon the heads of his two grandest characters, Gulley Jimson the English painter, and Mister Johnson the Nigerian clerk.

A Hanging in Wandsworth

During my early Fleet Street years, in the 195o’s, we hacks were chillingly familiar with the grim ritual of hanging. I still remember with a shudder having to wait outside Wandsworth or some other...

The Novel that Escaped from Dartmoor

In 1963 a convict serving a four-year sentence in Dartmoor for car theft thought he would write a novel. He called his book Young and Sensitive and described it as ‘a tender novel of awakening love... 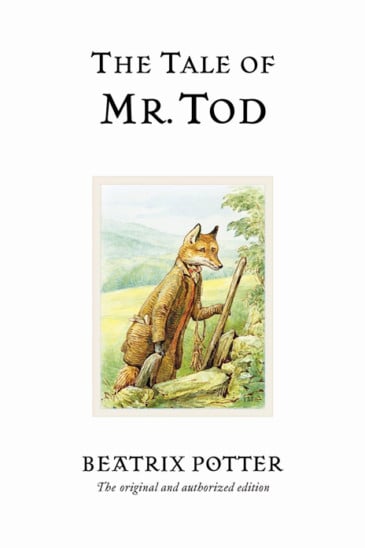 The Tale of Mr Tod 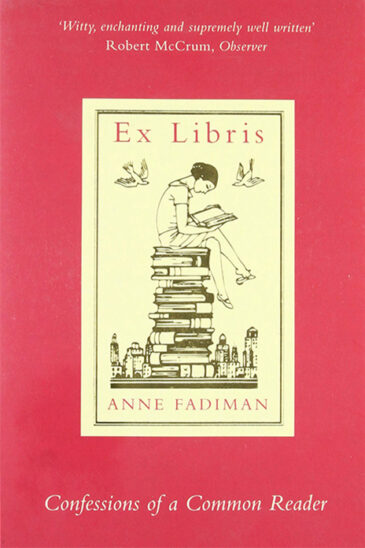 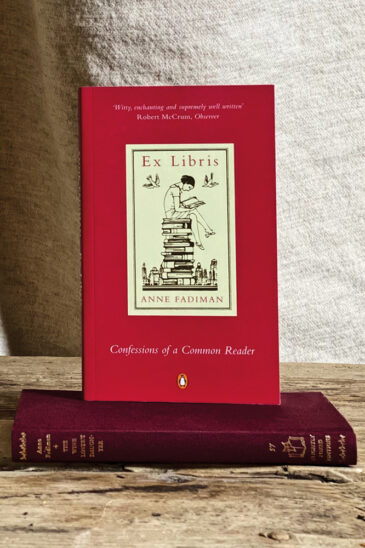