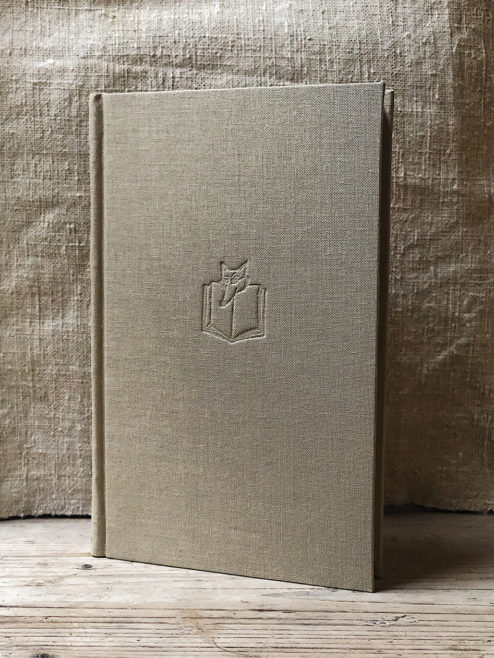 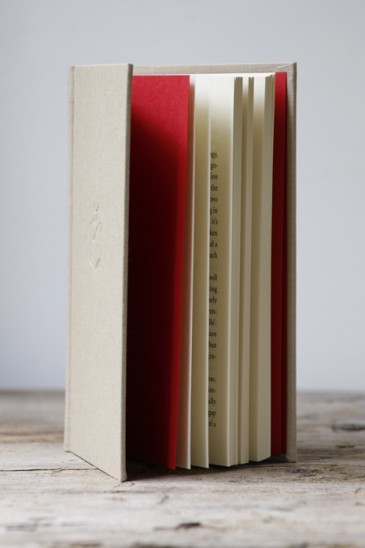 In this captivating sequel to Corduroy, his account of moving from London as a young man to learn farming in Suffolk after the First World War, Adrian Bell describes the hardships and happiness of setting up on his own farm.

The story opens in 1921 as Bell wakes, full of hope, to start his new life at Silver Ley after a year spent as a farming apprentice nearby with the fatherly Mr Colville. Motor-cars, running water and electric light are only just beginning to penetrate rural East Anglia, and life is hard. But there is something in Bell which glories in the harsh simplicity of life on his own small farm. He loves the sense of independence, of achieving a relationship with his own land, and he has the poet’s eye for describing it. ‘There are worlds within worlds,’ he writes, ‘and to know thoroughly the whole of a single acre of my land would have taken several lifetimes.’

The scene changes however when his family decide to move to Suffolk, renting a larger house nearby, where Bell joins them while continuing to farm at Silver Ley. In many ways life becomes even busier and far more comfortable as his mother takes enthusiastically to rural housekeeping and Bell becomes more involved in village life, joining the school board, attending the flower show and parties at the local manor house, playing hockey, acting as a special constable during the General Election and getting to know a cheerful social set very different from the one he had left in Chelsea. But ultimately for him there is something missing, and when his family decide to move away again he returns, with mixed feelings, to his solitary existence at Silver Ley. This is an extraordinarily moving, quietly observed and unsentimental picture of a rural world and a way of life which was even then fading and which we, the readers, know will soon vanish forever.

‘Should your back start to ache after pulling weeds, spare a thought for Adrian Bell who, in 1921, set up as a farmer in Suffolk. This is the tale of his first year there. Filled with wonder and exuberance as he wrestles with recalcitrant heifers and attempts straight furrows with his plough, the story takes a bizarre twist when his family joins him from Chelsea. This is utterly enchanting.’ The Lady


From the Farmhouse Window