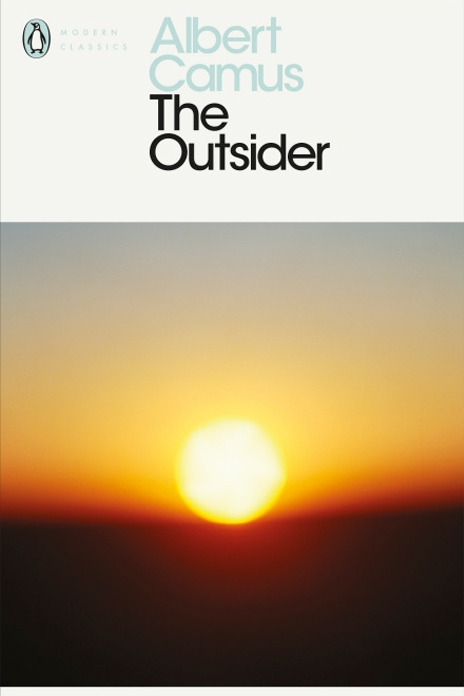 In The Outsider, his classic existentialist novel, Albert Camus explores the alienation of an individual who refuses to conform to social norms.

Meursault, his anti-hero, will not lie. When his mother dies, he refuses to show his emotions simply to satisfy the expectations of others. And when he commits a random act of violence on a sun-drenched beach near Algiers, his lack of remorse compounds his guilt in the eyes of society and the law. Yet he is as much a victim as a criminal.

Albert Camus’ portrayal of a man confronting the absurd, and revolting against the injustice of society, depicts the paradox of man’s joy in life when faced with the tender indifference of the world.

When Professor Lisa Jardine was conducting her search for the ‘essential male novel’ among 400 men from the worlds of academia, the arts, publishing and literary criticism she unaccountably... 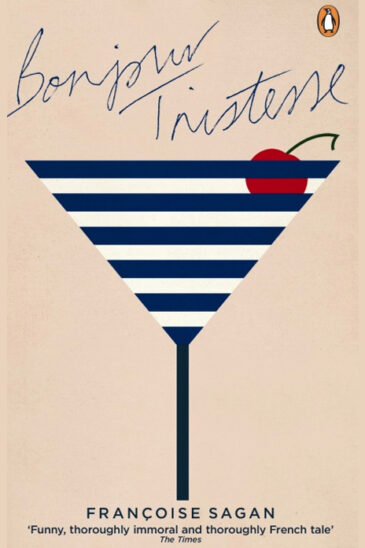 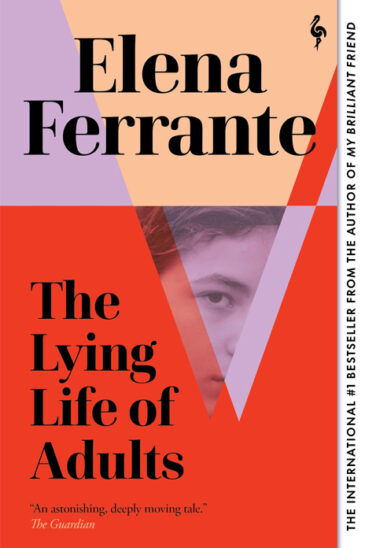 The Lying Life of Adults