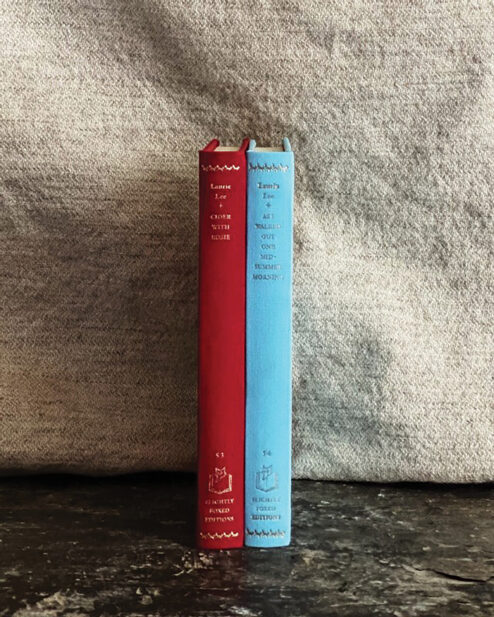 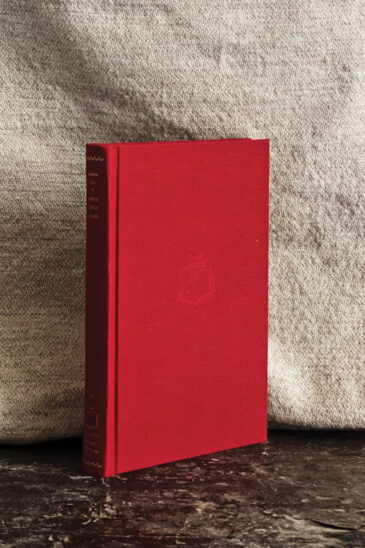 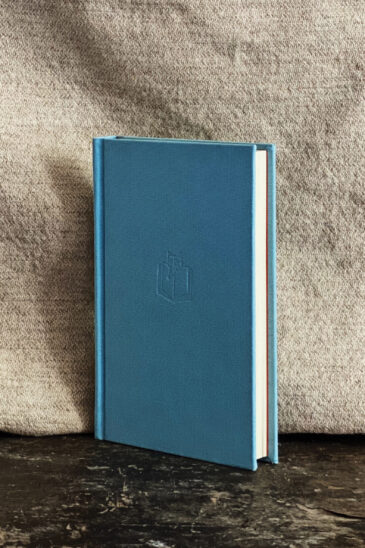 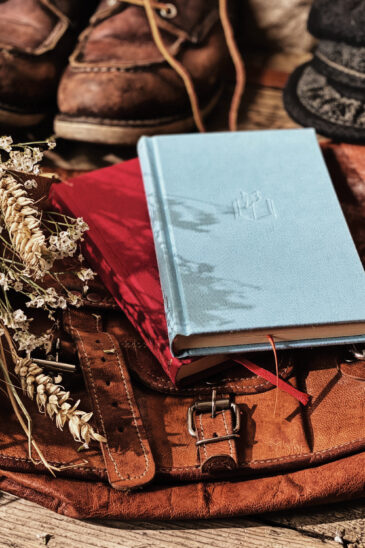 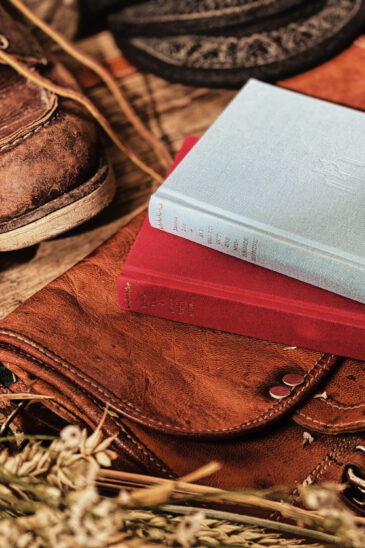 Read Review Read Review
● If you are a current subscriber to the quarterly your basket will update to show any discounts before the payment page during checkout ● If you want to subscribe now and buy books or goods at the member rate please add a subscription to your basket before adding other items ● Gift wrap, messages and delivery instructions may be added during the checkout process ● If you need help please send us a message using the form in the bottom left of your screen and we’ll be in touch as soon as we’re back at our desks.
Description

Laurie Lee described this, his best-loved and best-known book, as ‘a recollection of early boyhood’, adding the acknowledgement that ‘some facts may have been distorted by time’. Whether or not they have, as one critic put it, ‘Cider with Rosie seems true as long as you’re reading it – and that’s the most important thing.’

Lee was born in Stroud in 1914, and in 1917 the family moved to a damp and crumbling cottage in the Gloucestershire village of Slad. Laurie’s father abandoned his wife and children when the war was over, and Laurie grew up in a family dominated by women, chief of whom was his mother, a dreamer of dreams who ‘loved the world and made no plans, had a quick holy eye for natural wonders and couldn’t keep a neat house for her life’. Alone she brought up the three daughters of her husband’s first marriage and four children of her own.

In the years during and after the First World War a village like Slad, deep in its remote Cotswold valley, was a small self-contained world. Despite the poverty, for Laurie the hugger-mugger home and the village with its familiar characters and its unchanging round were full of wonder. He writes ecstatically of going blackberrying in summer, playing in the fields when the grass was ‘June high’, skating and carol singing in icy Christmas weather when it hurt to breathe and the air was ‘like needles’. Yet village life could be brutal, and he acknowledges its bitter side too, the grief and violence, the neighbours destined for the workhouse. Illustrated by John Ward, Cider with Rosie is not just a rosy picture of a rural past, but a magical evocation of growing up in a lost world that rings emotionally true.

Laurie Lee, As I Walked Out One Midsummer Morning

When Laurie Lee set out on foot from his home in the Gloucestershire village of Slad one midsummer morning in 1935 he knew he was saying farewell to the idyllic country boyhood that he would later capture so unforgettably in Cider with Rosie. He was 19 and off to see the world with only his violin for company. He was aiming for London but decided to go via Southampton because he had never seen the sea. And so began a year of wandering that would take him from the north of Spain south to the Mediterranean.

In London he slept where he could, earning a few pennies with his fiddle, eventually finding work on a building site and a cosy lodging with a half-cockney half-Irish family who could have come straight out of Dickens. When he was sacked from his building job he bought a one-way ticket on a ship sailing to the Spanish port of Vigo, a town that seemed to him to rise from the sea ‘like some rust-corroded wreck, as old and bleached as the rocks around it’. People lay sleeping in doorways or sprawled on the ground, ‘like bodies washed up by the tide.’ It was his first sight of a country in which life had barely changed since the Middle Ages, and where people lived intensely in the moment to escape the poverty that dominated their lives. Music was their drug, and his violin became his passport.

Trudging south through fly-blown villages and the historic cities of Segovia, Madrid and Toledo, he finally holed up for the winter in the small Mediterranean town of Castillo, by which time civil war was imminent. The journey that had begun as a young man’s romantic dream ended somewhat ignominiously with rescue from the coast by the Royal Navy. But in Spain Lee had come face to face with a savage reality that would soon draw him back to fight on the Republican side. Cider with Rosie is a warm, golden book, but this brilliant evocation of the vanished Spain of the 1930s, illustrated by Leonard Rosoman, is unsentimentally observed and darkly haunting, like a painting by Goya. 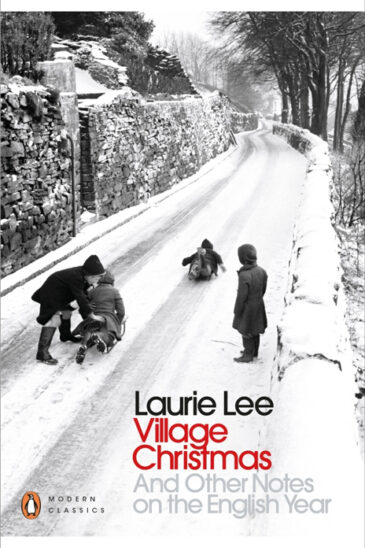 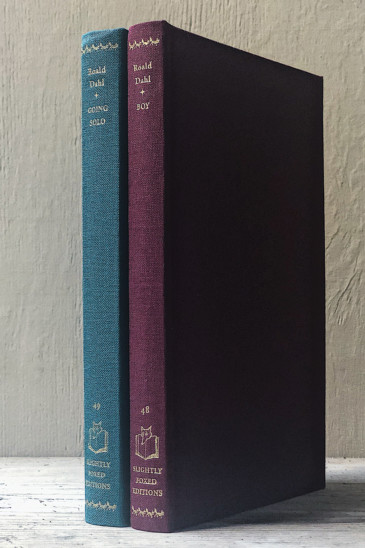 Pair – Love and War in the Apennines & Something Wholesale