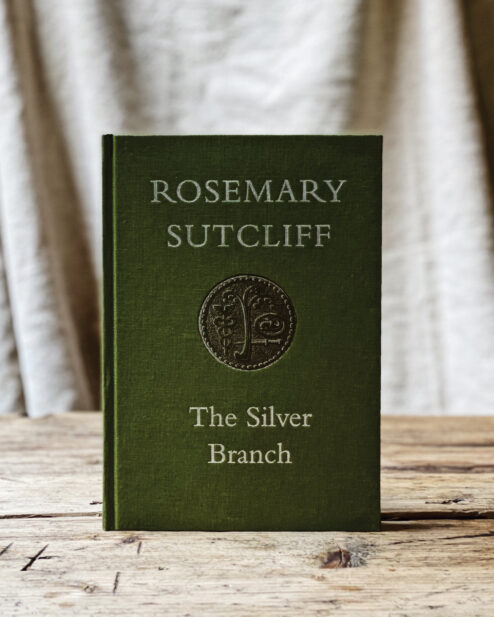 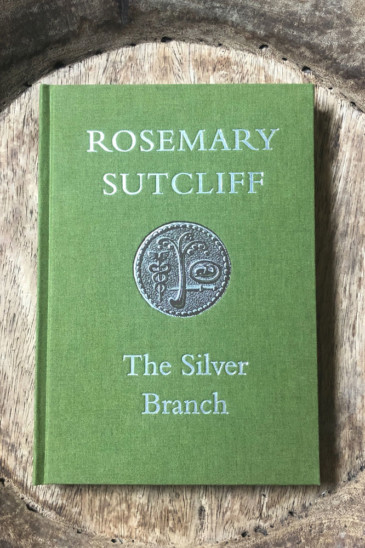 Roman influence in Britain is waning. The Empire is increasingly threatened by hostile tribes along its borders and divided by political struggles at home. Two distant cousins who have met by chance in Britain – Justin, a shy, newly qualified army surgeon and Flavius, a young centurion – are caught up in the power struggles between Carausius, the charismatic Emperor of Britain, his cruel and ruthless treasurer, and the Emperor in Rome.

Disgraced after their attempt to warn Carausius about a plot against him fails, the two go underground, rallying support for the legitimate Emperor and finally taking refuge at the home of their formidable great-aunt Honoria. Here they make an astonishing discovery which affects their future and links directly back to their ancestor Marcus and the disappearance of the Ninth Legion.

‘Sutcliff was a superb writer with a classicist’s grasp of the era, a poet’s eye for nature and a devilish sense of plot. Fiction this evergreen cannot fail to uplift. ’ David Mitchell

The Roman Novels by Rosemary Sutcliff

Rosemary Sutcliff (1920‒92) wrote three of her four great historical novels for children set during the last years of the Roman occupation of Britain – The Eagle of the Ninth, The Silver Branch...

‘These books from Slightly Foxed are like perfect gems.’

‘I have found a book, and three more to follow, which is such a joy and has delighted me so much . . . These books are superbly produced and so elegant to look at and to hold . . . these books from...