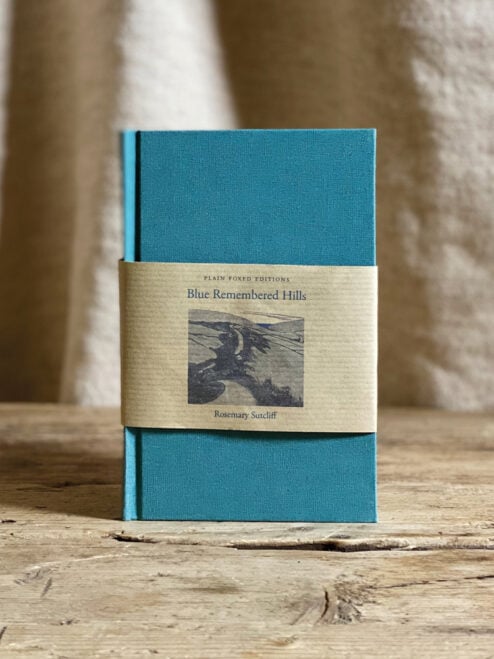 Rosemary Sutcliff is one of Britain’s most distinguished children’s writers, with over forty historical novels to her name. Blue Remembered Hills is the vivid and touching memoir of her own childhood.

Rosemary Sutcliff was born in 1920, the only child of a naval father and a pretty, manicdepressive mother with bags of charm and a wild imagination. As a child Rosemary suffered from the juvenile arthritis known as Still’s Disease, which burned its way through her, leaving her permanently disabled, yet Blue Remembered Hills is the very opposite of a misery memoir. It is a record of the growing up and making of a writer, and it is full of humour, affection, joy in people and the natural world, and the kind of deep understanding that can come out of hard experiences.

In some ways, hers was an enchanted childhood, lived among the vivid sights and sounds of the dockyards, which would later feed into her books. When her father retired from the sea the family moved to Torrington in North Devon, and at 14 Rosemary went to Bideford Art School, becoming a skilled miniaturist. In time, though, feeling cramped by the small canvas of her paintings, isolated in the country and wounded in love, she turned to writing. In doing so, she brought the past vividly to life for generations of children, and herself found fulfilment and success.

Rosemary Sutcliff is perhaps most famous for her series of Roman and post-Roman novels which tell the story of the Roman occupation of Britain through the fortunes of several generations of the Aquila family, from the Empire’s glory days to its final withdrawal, weakened by increasing pressure from Saxon raiders and internal power struggles at home. As well as being brilliant reads, together these novels make sense of a far-off period that left its mark on almost every aspect of British life. The three final novels that follow in this brilliant sequence continue the story, forming a vivid panorama of the mysterious years from the departure of the Roman Legions, through the Dark Ages to the first decades of Norman rule. They have been difficult to find for some time and we’re delighted to be reissuing them with their original illustrations.


The Truth of the Heart 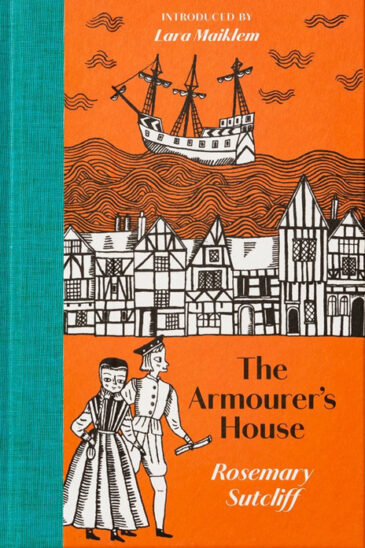