Once in a blue moon an encounter with a new book can be like falling in love – you just know, instinctively, that you’ve found a voice that’s entirely sympathetic, and that you want to spend the rest of your life with it – or at close quarters, at least. Housekeeping had that effect on me: I remember the distant rumbles of acclaim when it first came out in 1980 and was nominated for the Pulitzer among its raft of other awards, but I didn’t catch up with it myself until last year, and I read it with a sense of wonder. Marilynne Robinson’s second novel Gilead (2004) did win the Pulitzer, and has marvellous things about it too, but it is Housekeeping that I would take to my desert island – where it would be curiously appropriate.

For never has a book been given a more ironic title. This is no manual for the domestically challenged. The lakeside home of the orphaned Ruthie and Lucille in Fingerbone in the American North-West slides stealthily back into nature under the benign but distracted eye of their aunt Sylvie, who literally drifts in off the railroad tracks one day to take over the care of the sisters from their maiden great-aunts. Leaves begin to blow in through the open windows and doors and silt up in piles in the corners, twists of stained and browned paper scraps shifting among them. Shadows of soot loom up the wall above the stove, and the pipes and cupboard tops slowly grow a thick furred pelt of dust. Doors gradually shift off their hinges, paint yellows and cracks and chips, though barely detected. For the electric light, which would show up these small accretions of decay, almost never goes on; Sylvie much prefers the dark. The girls come home, often from long days spent playing truant, to find her sitting dreamily in the gathering dusk or moonlight. ‘Sylvie in a house was more or less like a mermaid in a ship’s cabin. She preferred it sunk into the very element it was meant to exclude. We had crickets in the pantry, squirrels in the eaves, sparrows in the attic.’

The sisters had been left when very young in the covered porch of their grandmother’s house at Fingerbone – with their suitcases and a packet of cream crackers – by their mother Helen, who had driven them all the way over from Seattle in a neighbour’s borrowed Ford. She then got back into the car, drove north some way, swerved across a meadow and sailed off the edge of a cliff into the blackest depths of the lake. A generation earlier her railwayman father had also ended his life in that lake, the train on which he was working having nosed its way off the long Fingerbone bridge in the black of the night and slid into the water ‘like a weasel sliding off a rock’.

Ruthie and Lucille were initially cared for assiduously by their widowed grandmother. After her death the great-aunts gamely uprooted themselves from Spokane to fill the gap, with much twittering anxiety and little enthusiasm for the job. Baffled by the enormity of their task, they are more than thankful when the estranged Sylvie – ‘a drifter’, they call her, ‘an itinerant’ – finally makes contact. They see their chance to entice her back to Fingerbone to take on the housekeeping, and escape thankfully to their nice warm hotel in Spokane. Sylvie, in her wool coat, bare legs and loafers, transient, enigmatic, well-meaning but remote, seems always perched on the edge of departing but as the days wear on, the girls find in her vague abstraction a comforting foil to their own wistful longings, an echo to the gnawing vacuum of their loss.

Thus begins a new era and the house’s slow, dreamlike drift into decay, the dissolving of its boundaries and those of its inhabitants. It is already at the mercy of the harsh, elemental moods of the lake, which has claimed two lives from the family already and reasserts its icy grip in winter. With the coming of spring, the ice melts and floods the whole town, leaving chickens roosting in the telegraph poles, tombstones flattened and dogs swimming in the streets. The house itself almost liquefies, its sofas sodden and its chairs bobbing amidst the eddies, the dull percussion of displaced and floating utensils a counterpoint to the gnashings and groans of breaking ice from the lake. Sylvie remains unperturbed, diverting the girls through cold, damp hours and days with games of solitaire and gin rummy. The house eventually dries out, but oblivious as Sylvie is to comfort – or its lack – it never regains the former cosiness of the great-aunts’ domain, fragrant with stewing chicken and baking apples.

As it gradually silts up with stacked newspapers and tottering towers of empty tins, salvaged and hoarded against some nameless future calamity, its old routines relax to the point of non-existence. No rules, no expectations, no need for the girls to get back at any particular time for the scratch suppers of cold sardines or warmed-up beans eaten in the insect-ridden gloaming. No particular need to go to school, when Sylvie will obligingly write a note to ascribe their absences to the vagaries of female adolescence. Instead, they can go up to the woods or down to the lakeside and spend numberless hours in desultory talk and exploration, well away from the prim and prescriptive eye of the local community.

Ruthie, the book’s narrator, is quite content with the precarious lifestyle spun for them by Sylvie, suspended – fragile as a spider’s web – between innocence and experience. Lucille however, she realizes, had begun to regard other people with the calm, horizontal look of settled purpose with which, from a slowly sinking boat, she might have regarded a not-too-distant shore’. She wants to leap for safety before it is too late, before she is dragged by wayward currents too far from convention to return safely. She wants to grow gracefully into her fast-maturing body; to inhabit the world, not to shun it as Ruthie, in Sylvie’s shadow, would prefer to do. She takes up dressmaking, she hangs out with schoolmates, drinking Coke and gossiping at the local drugstore. ‘We have to improve ourselves!’ she insists, but her words fall on deaf ears. Ruthie demurs:

And I was left alone, in the gentle afternoon, indifferent to my clothes and comfortable in my skin, unimproved and without the prospect of improvement. It seemed to me then that Lucille would busy herself forever, nudging, pushing, coaxing, as if she could supply the will I lacked, to pull myself into some seemly shape and slip across the wide frontiers into that other world, where it seemed to me then I could never wish to go. For it seemed to me that nothing I had lost, or might lose, could be found there . . .

The distance between the once inseparable sisters widens, and the story unravels with its own immutable inner logic, yet ending for all its sadness on an almost elegiac note.

Why do I love this novel so much? Well, because it conjures up so deftly, so poetically, the mysteries of growing up, the possibilities of other lives and other ways of living. It  illuminates them with dignity, and with grace. In the figure of Sylvie, perfectly attuned to the immediacy of things and oblivious to the corrosion of time, it somehow stills the churning world around us. It captures that essential quality of childhood, its immersion in the present, and that poignant moment when the present ceases to be enough, and the future starts to pull and tug our childish world out of true, and to exert its restless forward tyranny. And it distils with brilliance what it was to be lost in one’s imagination, wild at heart, unwilling to be tamed and teased into conformity. Do we not all secretly long to be there still?

Ariane Bankes divides her time between London and a cottage in the Peak District where flora and fauna habitually meander over the threshold, and the Hoover is sparingly deployed. She writes, reviews, and has compiled the New Aldeburgh Anthology. 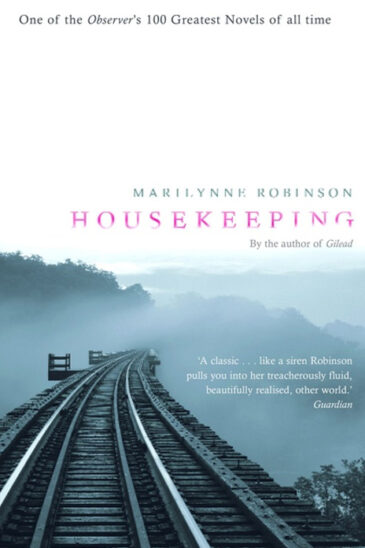 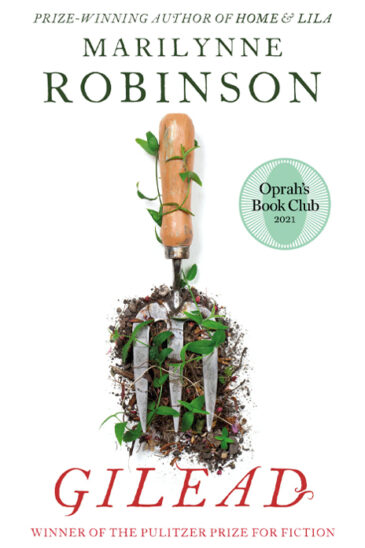 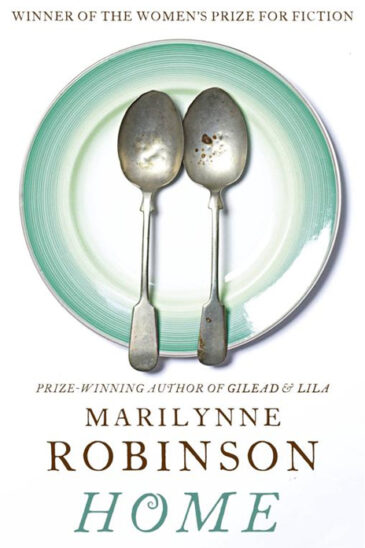 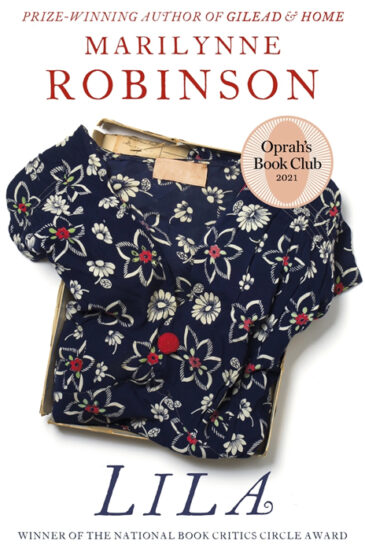 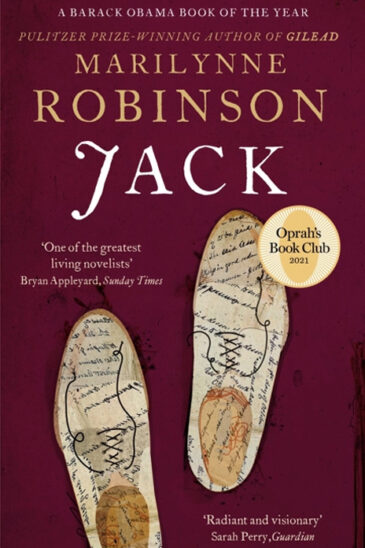