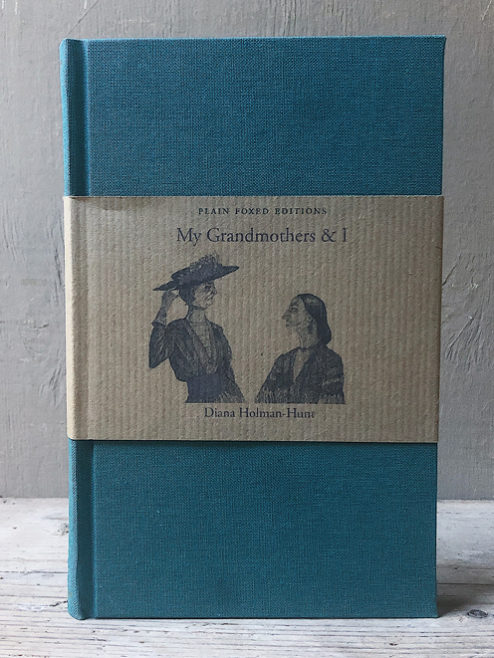 Diana Holman-Hunt’s childhood was spent between two wildly contrasting households. One, in Melbury Road, Kensington, belonged to her paternal grandmother, William Holman Hunt’s eccentric widow Edith, known to Diana as ‘Grand’. The other, on the edge of the Sussex marshes, was the home of her mother’s parents, Grandmother and Grandfather Freeman.

While the Freeman household ran on oiled wheels, with a full complement of servants to minister to Grandmother Freeman’s whims, parsimonious ‘Grand’, in her big gaunt house full of treasures and valuable paintings, relied entirely on the services of ‘my good Helen’, a taciturn figure who existed in the damp, beetle-infested basement from which she produced inedible meals of scrag end, Bovril and ancient eggs. While sweet-smelling, self-indulgent Grandmother Freeman lived for the present, ‘Grand’ lived entirely in the faded splendour of her past. The two mistrusted one another deeply and competed for Diana’s affection while being spectacularly blind to her needs. Out of an essentially bleak scenario, in which she was passed like a parcel from one to the other and finally left in her teens to fend for herself, Diana has woven a small comic masterpiece of pitch-perfect dialogue and deadpan observation.

My grandmother’s idea of cooking was cracking open a raw egg and hurling the contents straight down her throat. She was a poet, deeply religious, immersed in the world of the spirit, never the flesh, who spent years translating Gerard Manley Hopkins’s poems into Scots – an obscure language then and even more so now. The resulting book and the correspondence between her and Hopkins are still kept in the library at Aberdeen University.

'Lettice Spragg has promised to invite you to tennis one Sunday. I confided my worries to her and read aloud your father’s latest letter.’ ‘Tennis!’ I was astounded . . .

How Not to Be a Grandmother

Linda Leatherbarrow on Diana Holman-Hunt, My Grandmothers and I

My grandmother’s idea of cooking was cracking open a raw egg and hurling the contents straight down her throat. She was a poet, deeply religious, immersed in the world of the spirit, never the... 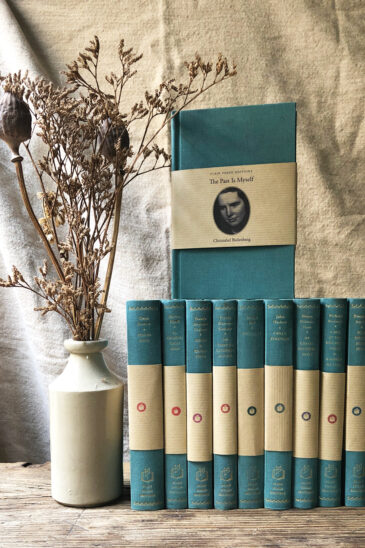 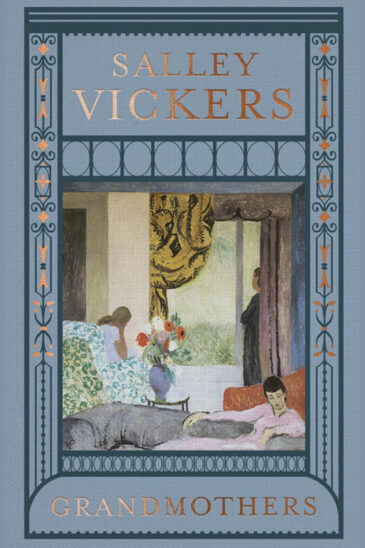